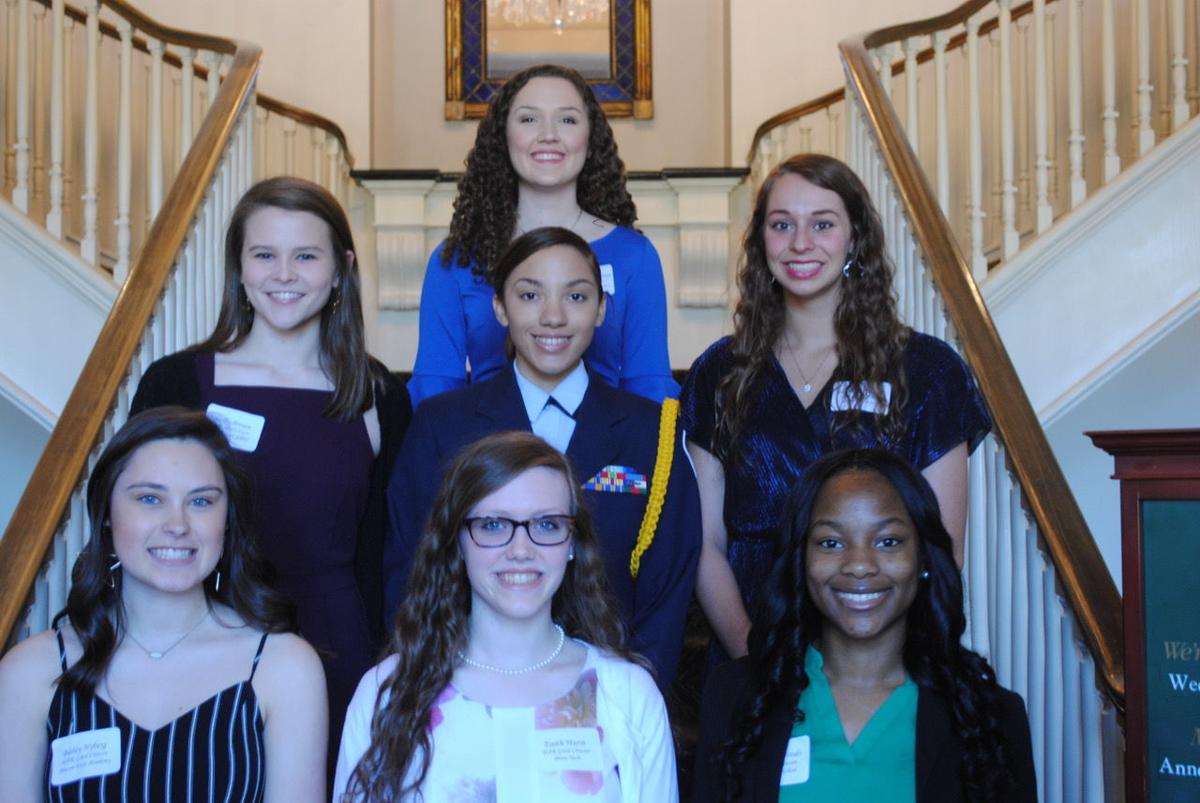 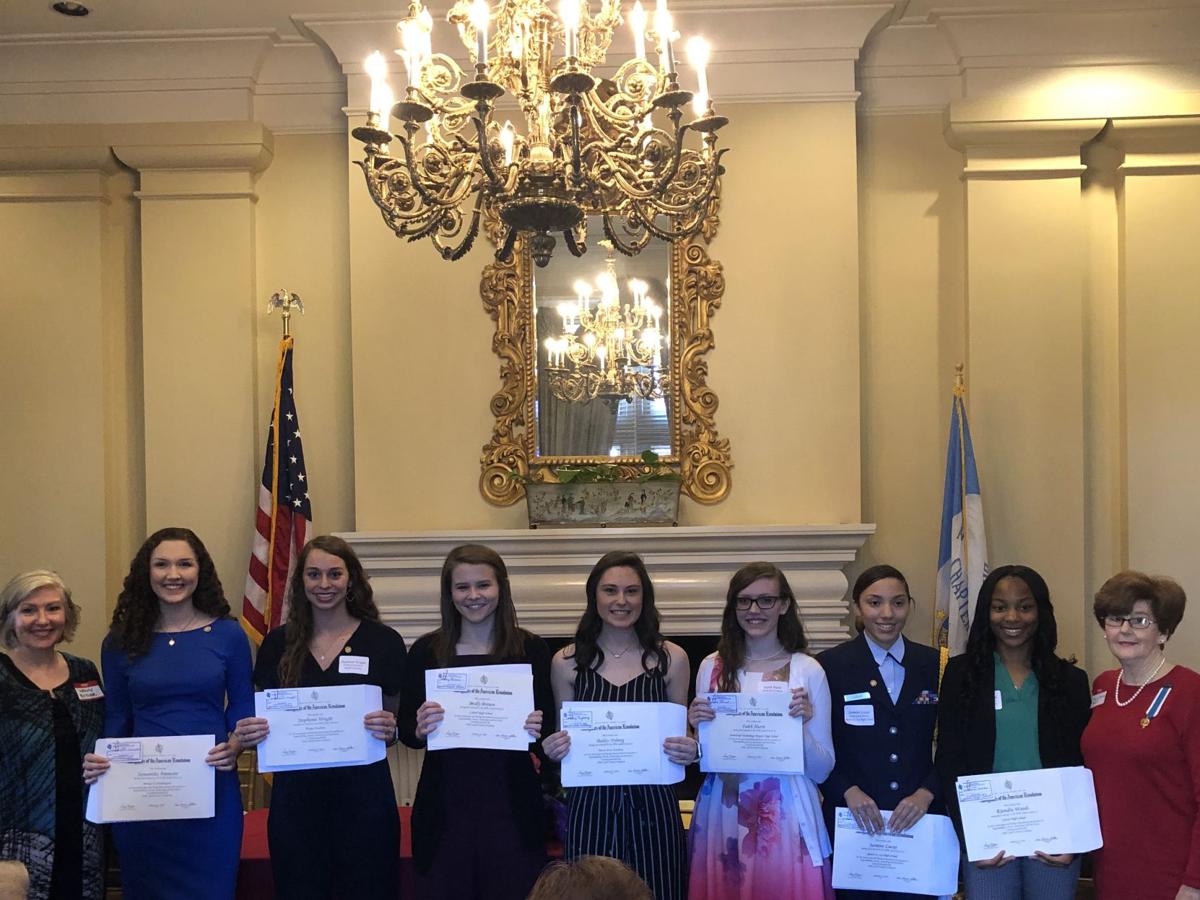 The Anne Phillips Chapter of the National Society of the Daughters of the American Revolution held one of its favorite meetings recently during which the induction of this year’s Good Citizen honorees took place. This coveted award was given to selected area high school seniors, one from each of the participating schools. Presiding over the meeting and ceremony, held at the Montgomery Country Club was Regent Cheryl Winslow. The Good Citizen Chair, responsible for this annual event is Nancy Butner.

The DAR Good Citizen Award was created in 1934 to encourage and reward the qualities of good citizenship in young people. The character traits that are recognized with this honor are dependability, service, leadership and patriotism. Several members of the Anne Phillips Chapter had received Good Citizens awards when in school, with the most notable being Governor Kay Ivey, who was so honored as a high school senior in her home town of Camden, Alabama. Governor Ivey is a member of the DAR and of the Anne Phillips Chapter.

The recipients were each given a certificate, a DAR Good Citizen lapel pin, and a proclamation signed by Governor Ivey. After being introduced, each recipient gave an account of what they had done to be selected. Many proud parents and school guidance counselors were present for the ceremony and lunch which followed, as well as a record number of Anne Phillips Chapter members.

Hostesses Katherine Johnson, Amelia Moore, Gini Majors and Betsy Arnold decorated the round luncheon tables in a combination valentine-patriotic theme, perfect for the occasion. Each table was covered with a red cloth, white overlay and red napkins. In the center were containers which held red cyclamens and 2 American flags; foil wrapped candy hearts were sprinkled at each place. A festive and celebratory atmosphere fittingly prevailed throughout the day.