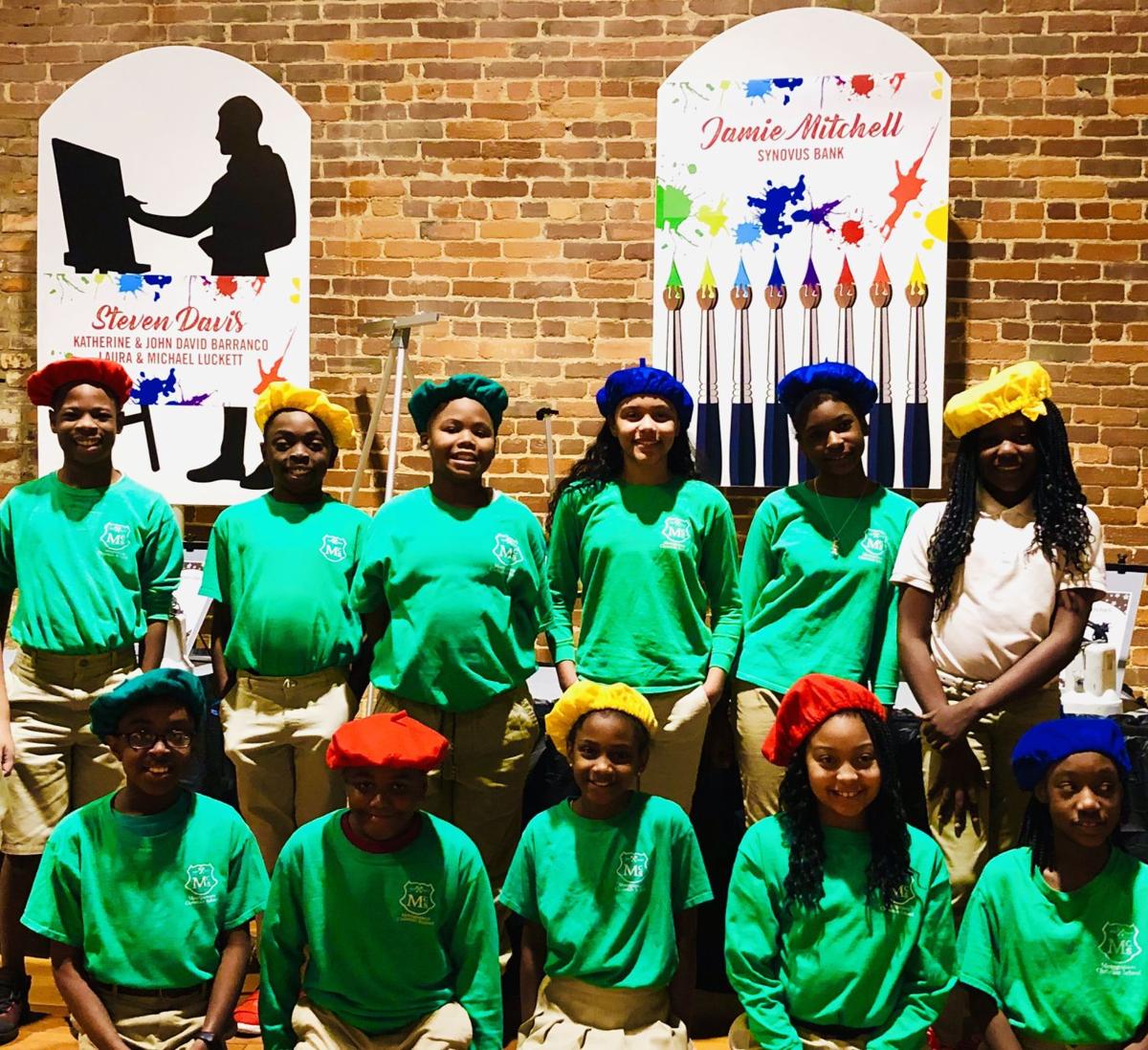 Montgomery Christian School Students gather to greet the guest artists at this year’s artistic party of the year, Art Splash 2019. 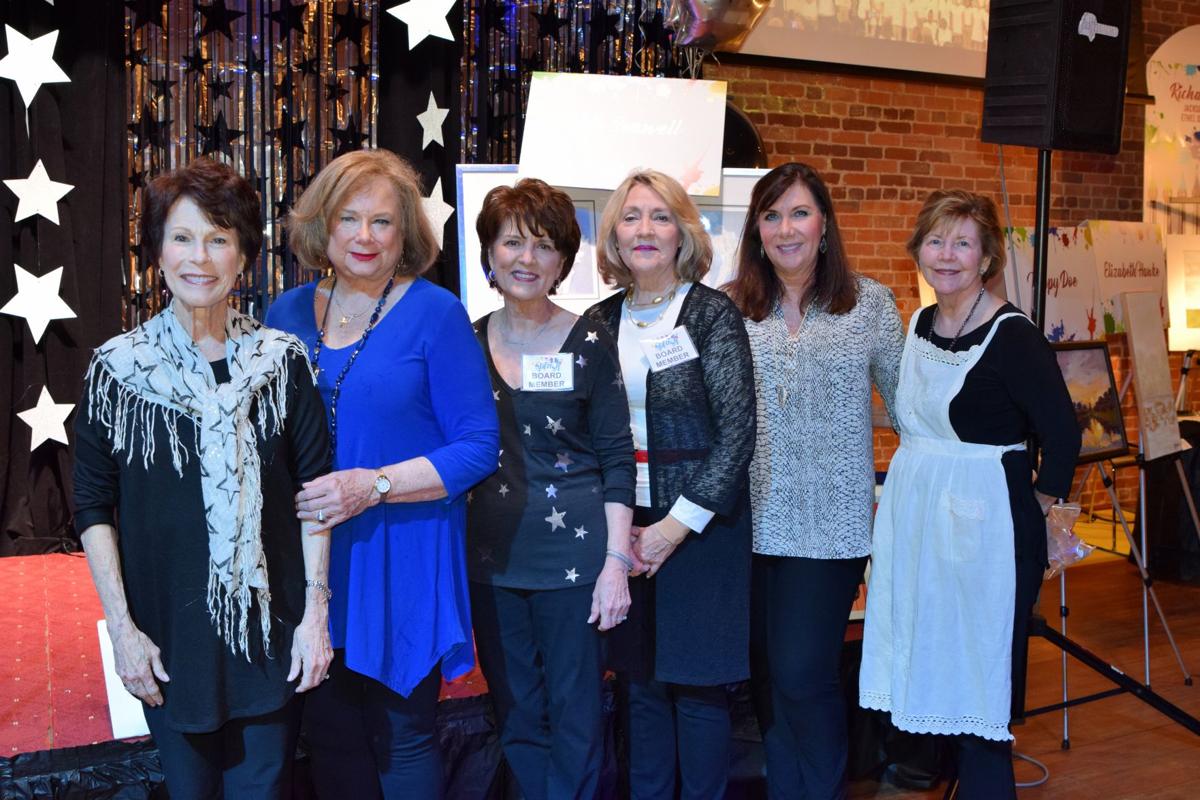 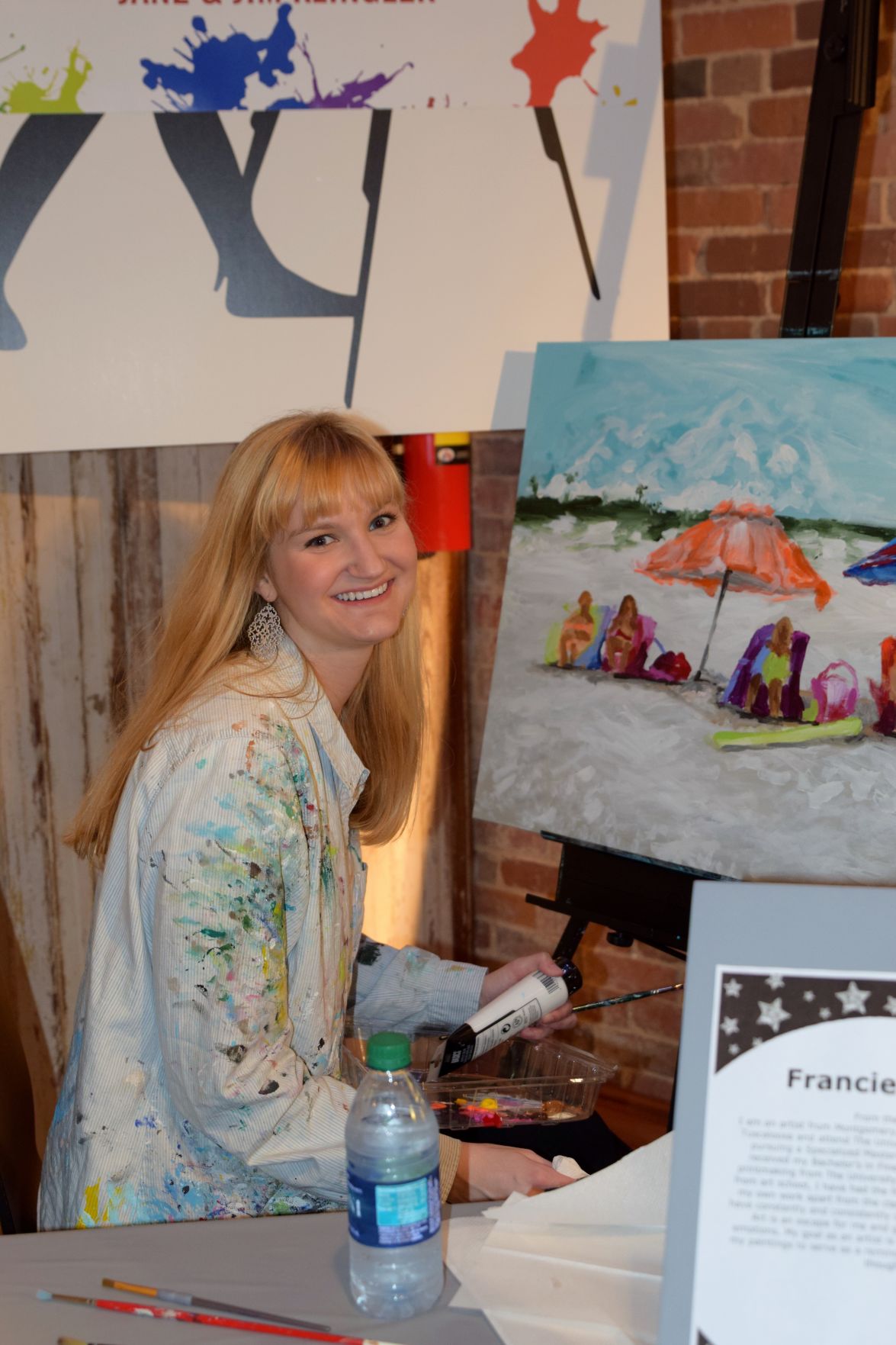 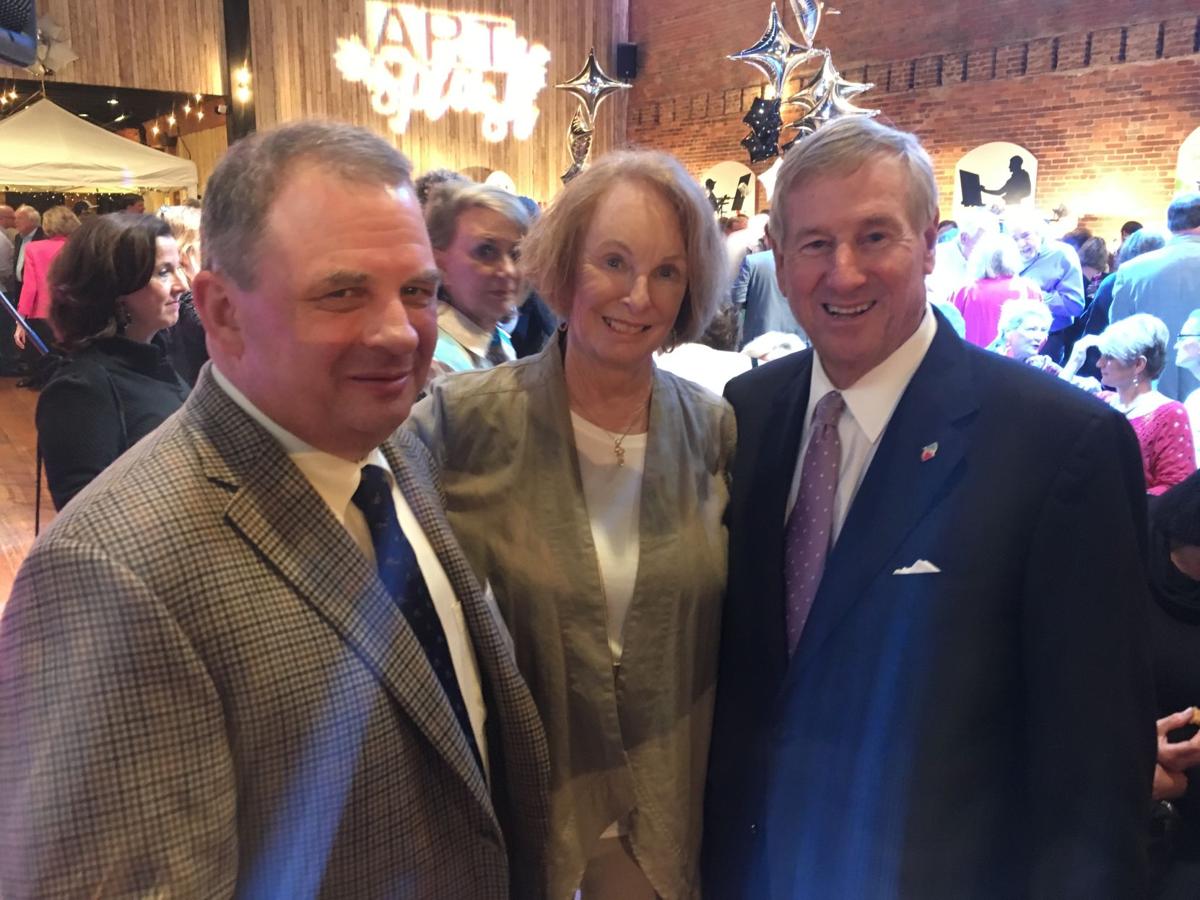 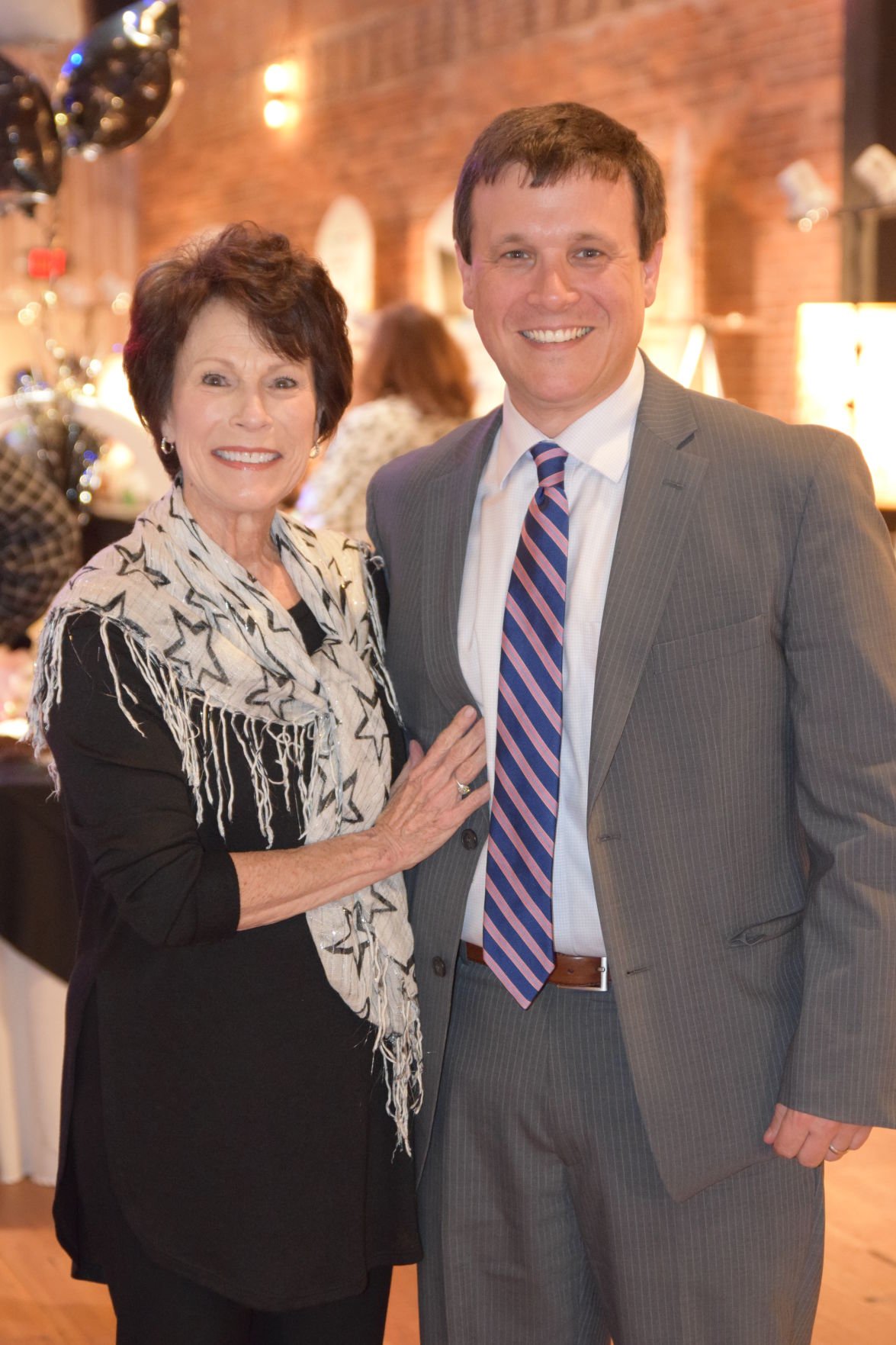 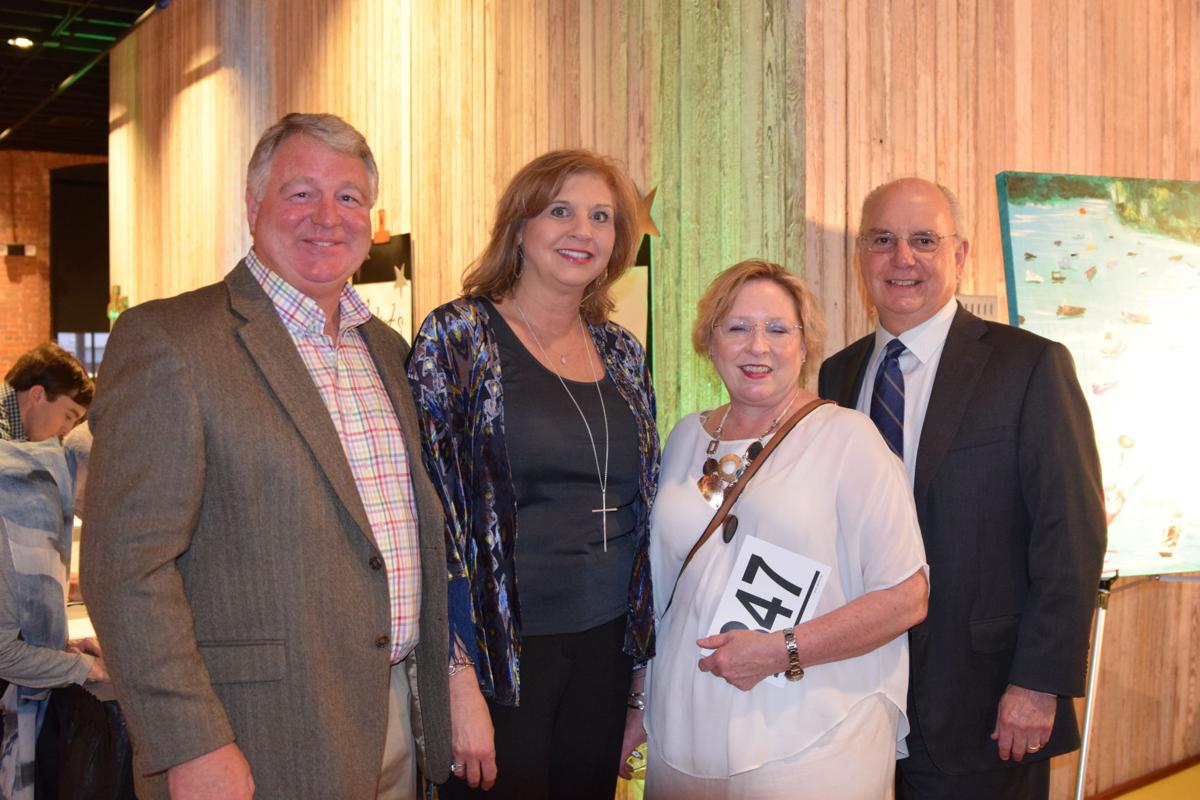 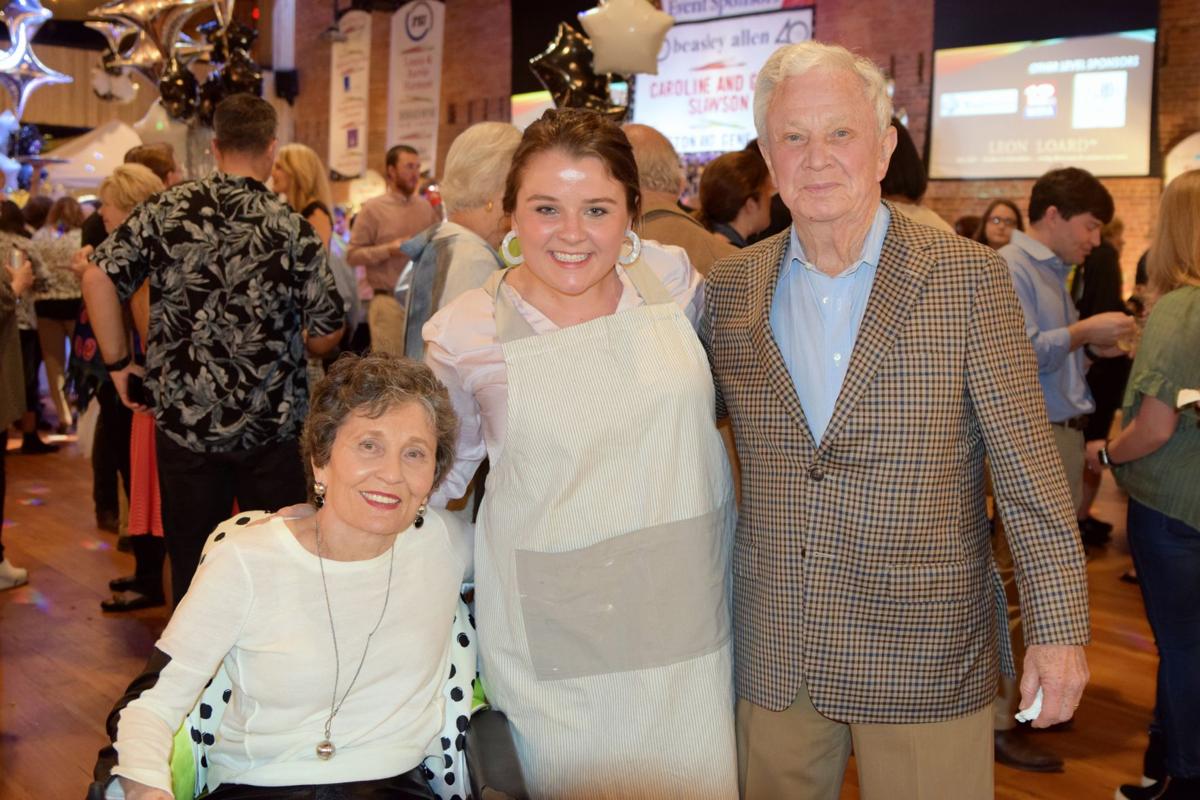 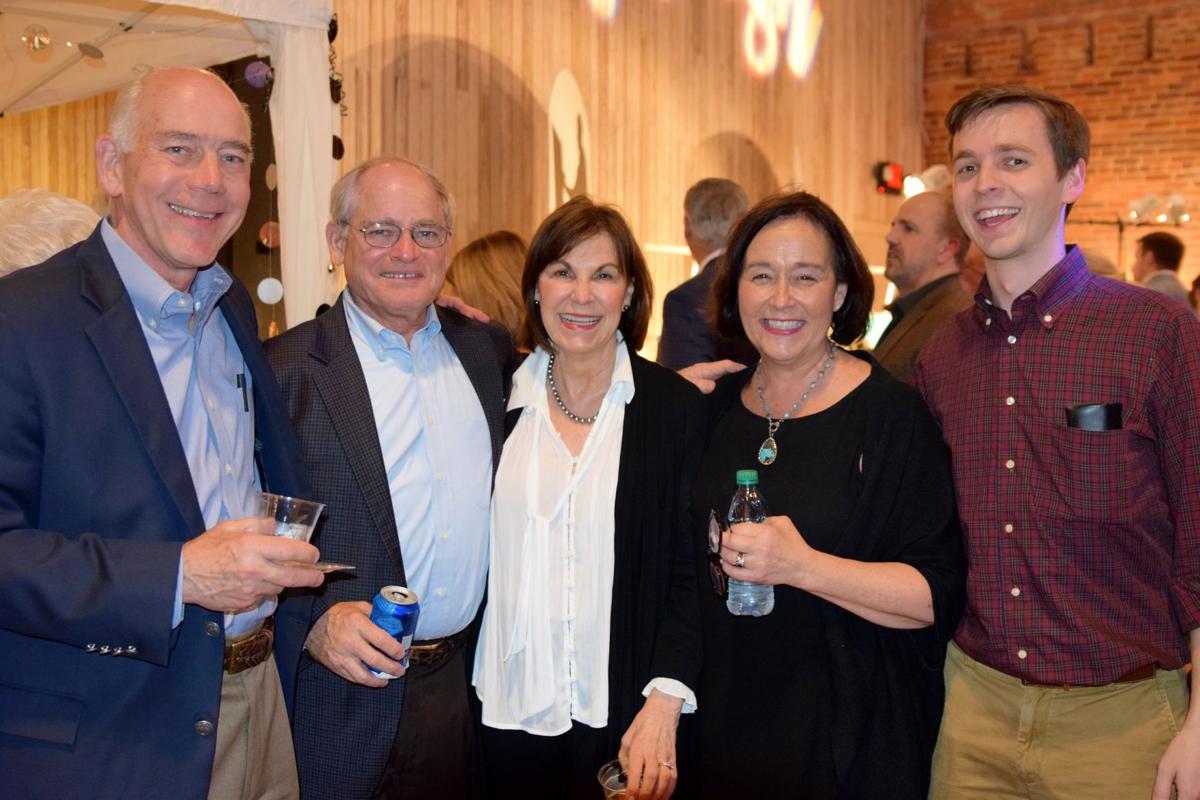 Sponsors Paulette and George Thompson with Chip Slawson and Anne and Irby Thompson. 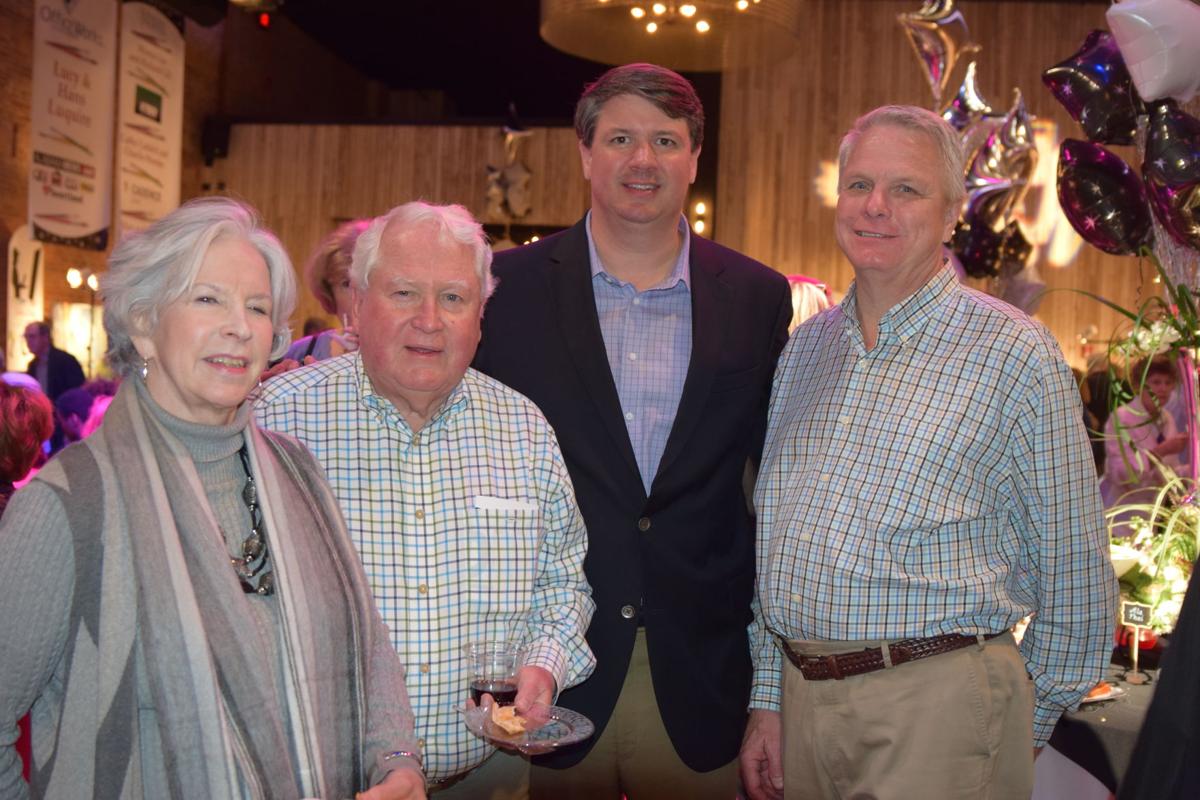 Montgomery Christian School Students gather to greet the guest artists at this year’s artistic party of the year, Art Splash 2019.

Sponsors Paulette and George Thompson with Chip Slawson and Anne and Irby Thompson.

Art Splash is an annual fundraiser where talented local artists join with individual and corporate sponsors to provide a quality Christian education for area children.  Over 300 guests attended and 23 area artists showcased their beautiful artwork.  Those attending were able to meet local artists, view their art on display, and watch as they created new pieces, which were auctioned during the evening.

Art Splash not only raises funds and school awareness but it also raises self-esteem for the students at Montgomery Christian School.  By working the event and greeting guests as they arrive, the students gain experience in interacting with the public. Michele Thrasher, a mother of four children who have attended the school says, “When my son, Alex, was in the second grade, he had one of his pieces of art up for auction. He is very shy, but he proudly stood near where his art was displayed, greeted people, explained that he had created this piece of art, told them that it was to benefit his school, and asked them if they would bid on it. Art Splash is the school’s biggest fundraiser, and without the scholarships offered at MCS, I would never be able to afford such an amazing school.”

Arriving guests were greeted by young MCS students before entering an atmosphere of energetic entertainment and delicious hors d’oeuvres, desserts, and beverages. Popular caterer Jennie Weller set up a PokéBowl food station which proved to be one of the highlights of the evening. Guests were able to create their own “deconstructed sushi” by layering jasmine rice, choice of seafood, and an assortment of fresh toppings including chopped vegetables, peanuts, ginger, wasabi, and Asian sauces.

The Warehouse at Alley Station was transformed into a sparkling black and silver art studio. Bouquets of shiny, silver star-shaped balloons floated against a shimmering backdrop to set the stage and food tables were adorned with a profusion of fresh white flowers and exotic greenery all created by Jennifer Riley. As guests mingled and munched, they were able to visit each artist’s booth where new art was being created and completed art was on display.

Before the paint was completely dry on the newly created artwork, guests enjoyed bidding on the finished works in both live and silent auctions. Auctioneer Michael Briddell kept up the lively bidding, cajoling audience participation and ensuring that the art pieces found new homes by evening’s end.

Along with proceeds from ticket and art sales, Art Splash 2019 was made possible by support from generous area patrons who believe in the work of Montgomery Christian School, not only for the children served but for the benefit of the community.  Major event sponsors at the Renoir level were: Beasley Allen and Caroline and Guice Slawson, who have supported Art Splash since its first year. Other substantial donors at the Van Gogh level were: Winston and Gene Reese, and at the Monet level are: Kyser Office Works, Fastening Solutions, Lucy and Hans Luquire, Brewbaker Motors, Laura and Barrie Harmon, Alabama News Network, and JK Lowder Family Foundation.

Art critic John Ruskin once said, “Fine art is that in which the hand, the head, and the heart of man go together.” It is in this spirit that the curriculum of Montgomery Christian School incorporates a study of the arts. Students at the school receive a strong academic Christian education that is founded on a core curriculum of mathematics and science, enhanced by art education, including a weekly study of art history and literature.