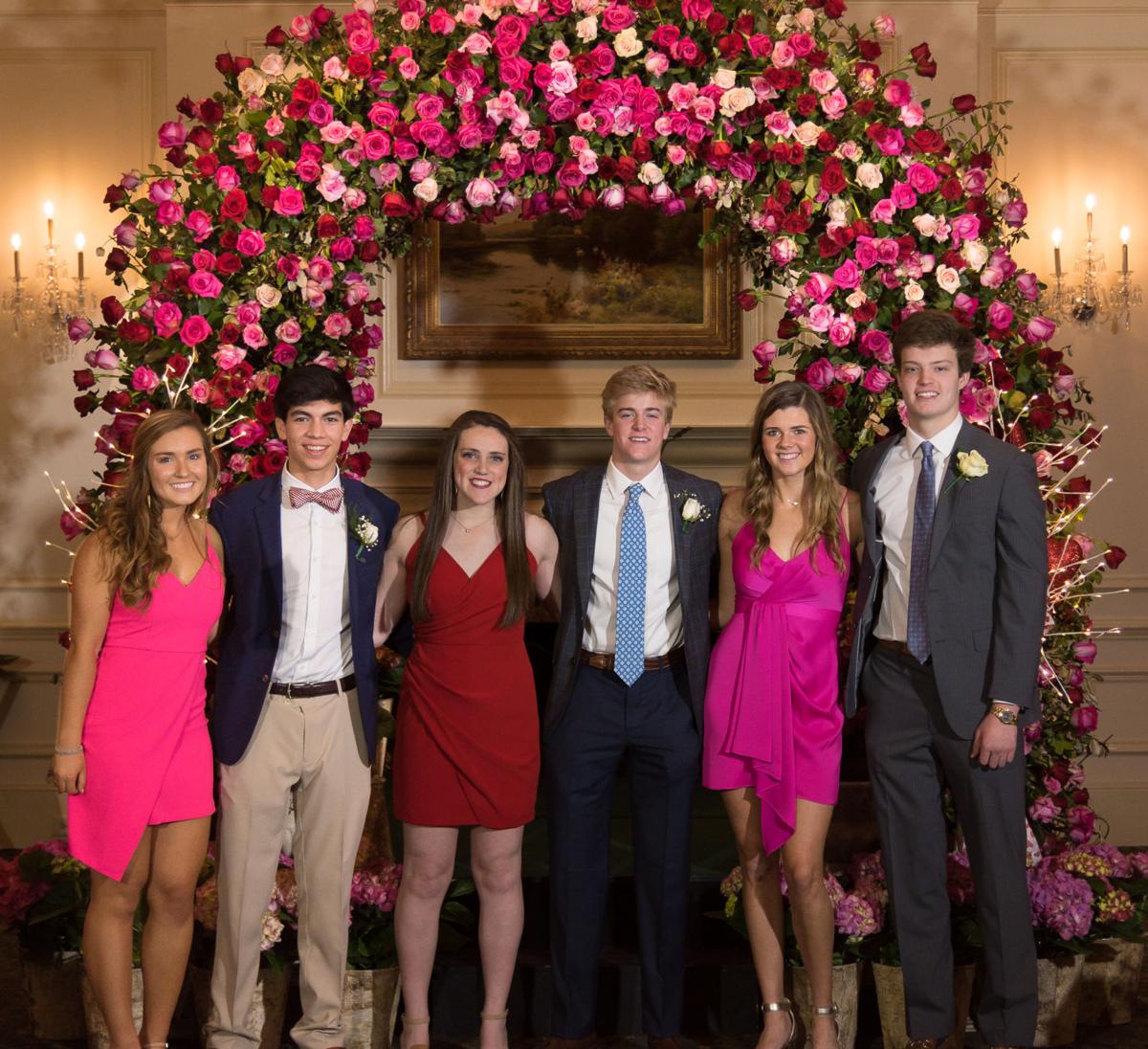 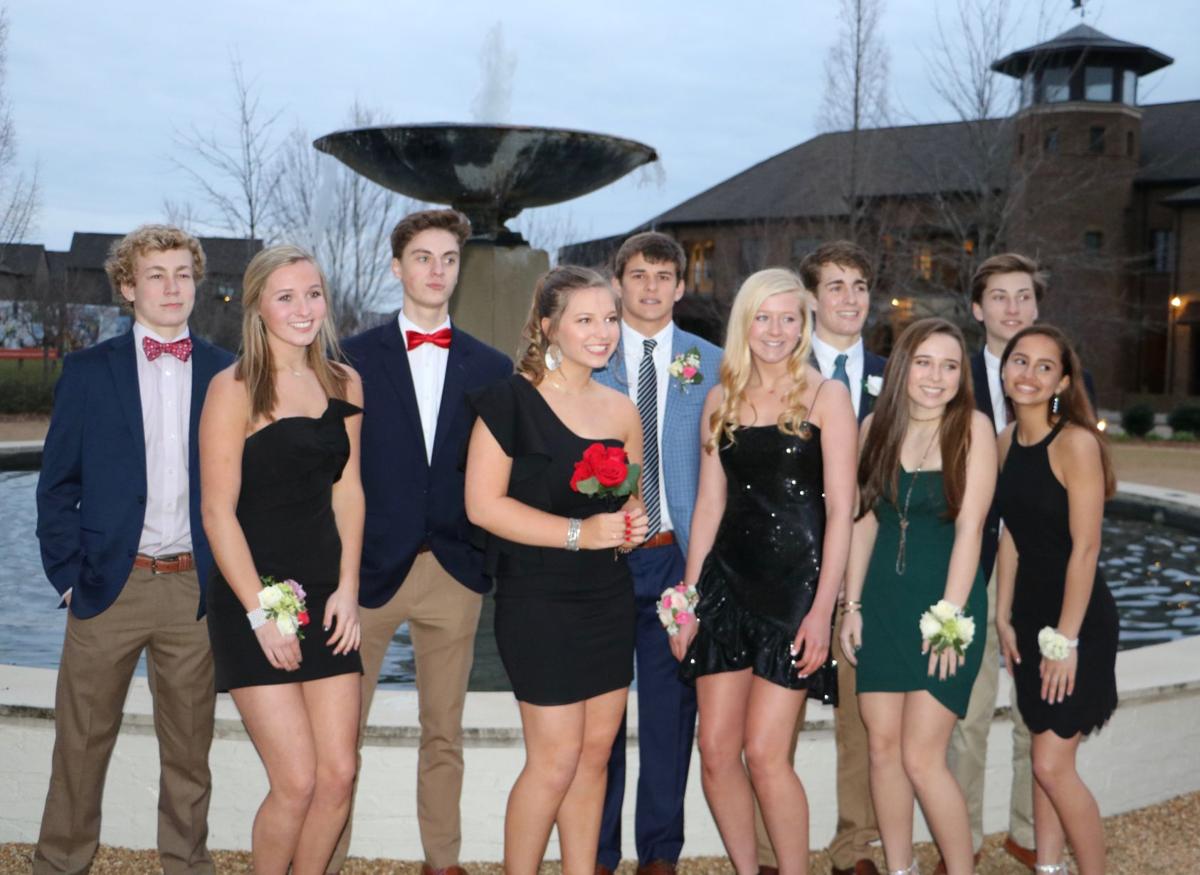 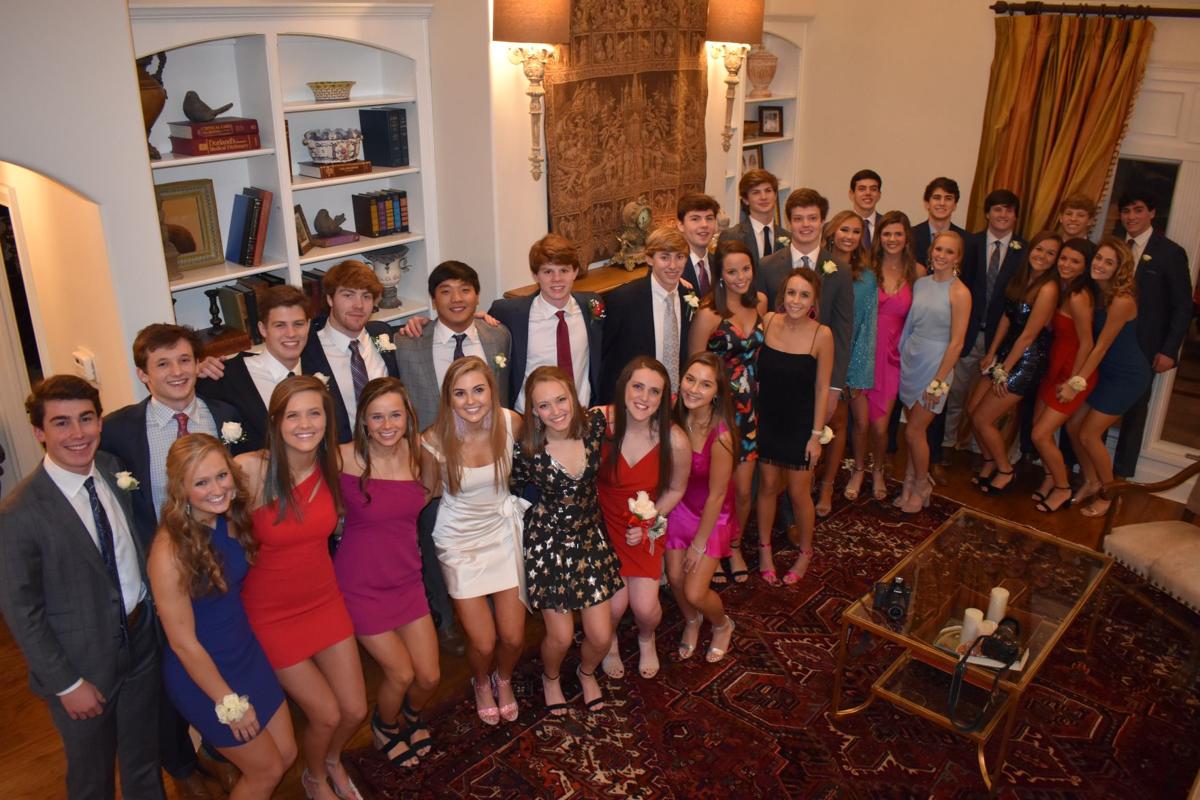 Large group of honorees, and their escorts from Trinity, LAMP, Montgomery Academy as well as many out of town guests.

Large group of honorees, and their escorts from Trinity, LAMP, Montgomery Academy as well as many out of town guests.

The Ninth Annual Wynlakes Golf and Country Club Swan Ball, held on February 1, 2020, ushered in the romantic Valentine’s season, and served to honor and present children and grandchildren of Wynlakes members to Montgomery society. Hundreds of teenagers from the River Region area gathered to celebrate the 111 honorees from the 10th, 11th and 12th grades.

Brent Krause, Wynlakes General Manager and Director of Golf, served as Master of Ceremonies, welcoming the honorees, their guests, parents and grandparents to the Swan Ballroom for the 9pm Lead Out. The honorees were introduced, along with their dates, and formally presented under vibrant colors from hundreds of long-stem roses in shades of pink and red, thread through a large archway. Diane Krause, wife of Brent Krause, served as decorator again this year and she did not disappoint. The Swan Ballroom and loggia were decorated in Valentine’s Day themed décor, where over 800 roses were on display, along with an island of sweet treats that brought a smile to all in attendance. Honorees and their guests had their choice of delicious cupcakes, heart-shaped candies, cookies and many other confections. After the Lead Out ceremony, the band Trotline took the stage to entertain guests on the dancefloor.

A special thank you is extended to the 2020 Swan Ball Chair, Sharon Windham, and her Committee members: Michelle Cely, Cindy DeLongchamp, Stacie Haynes, Stacey Hill and Dawn Patterson, and to Wynlakes Social Director, Beth Jones, for another successful Swan Ball!

The SENIORS led the way as they were the first honored in the Lead Out line: