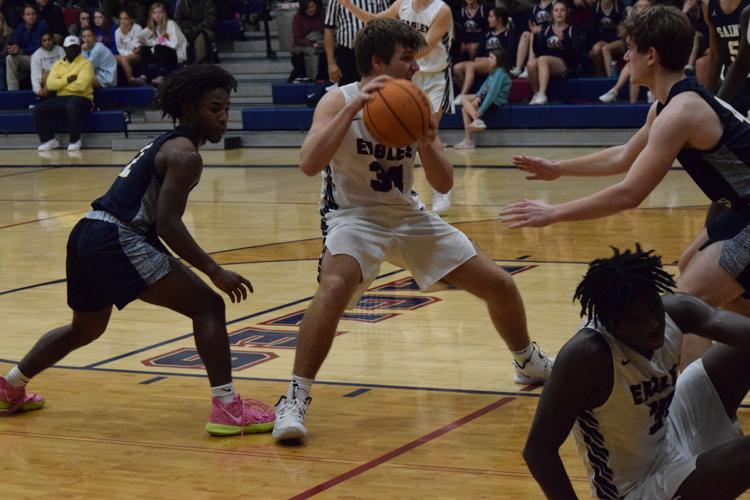 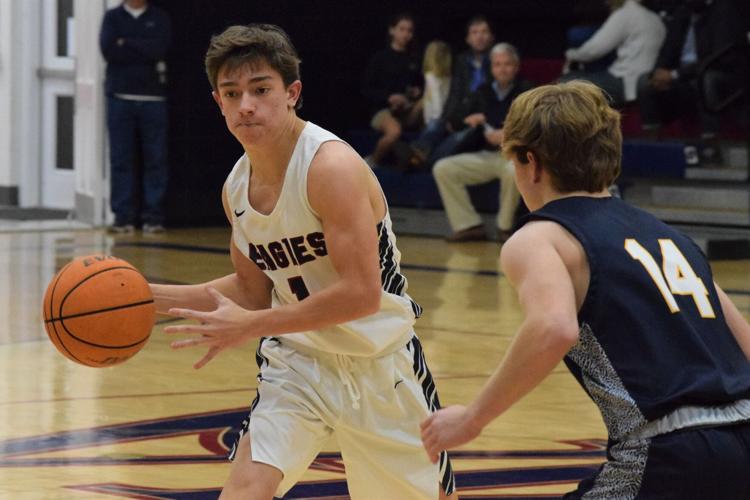 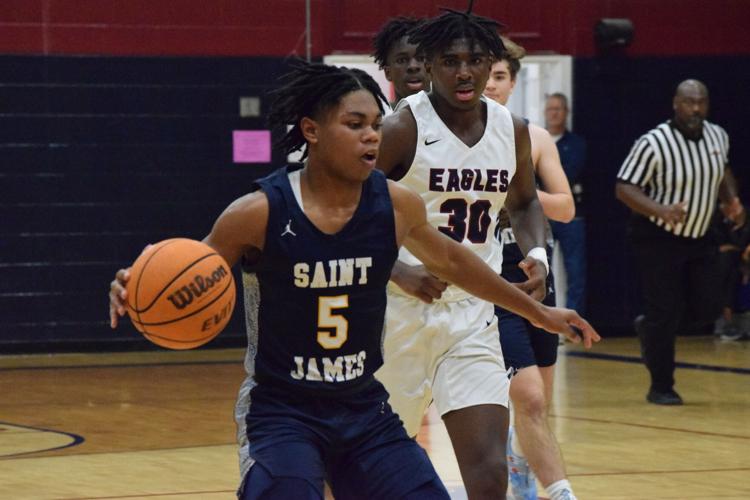 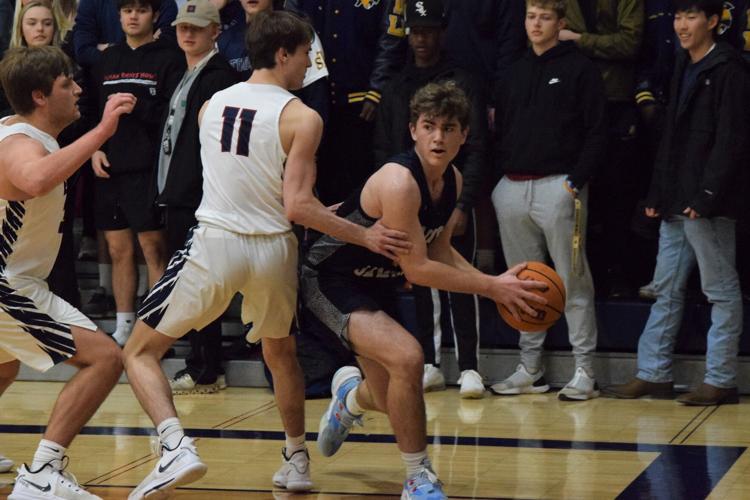 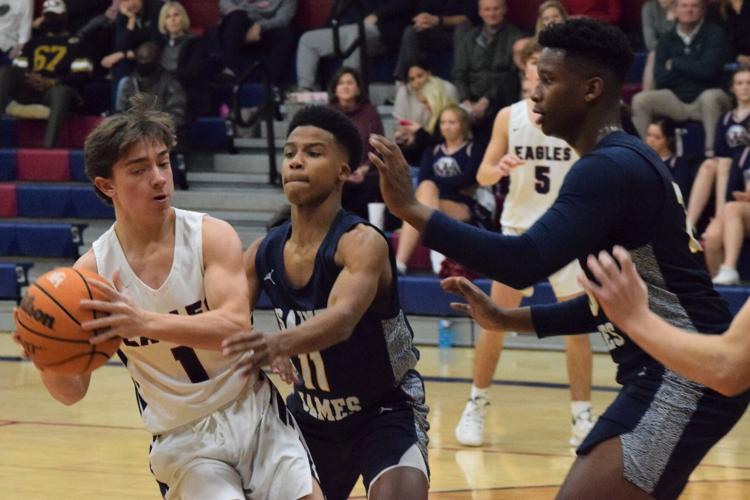 In the end, St. James found enough plays from Ethan Beard and Bradley Thomas to hold off Montgomery Academy 43-26, which played the game without Jamal and Jashawn Cooper, who were taking a college recruiting trip.

“It was good for us to be able to put Judson (Lindsey) back on the ball (at point guard in place of Jamal Cooper) a little bit and let him play a game doing that,” Montgomery Academy coach Jeremy Arant said. “It was good that we had some young post players who got to play a lot of minutes against a physical team. They got better, for sure, playing those minutes. And some guys who haven’t played as much for us got some good experience and did some good things that can help us down the stretch.

“We knew coming in it was going to be tough. They’re a really good team and good at what they do, especially defensively.”

The Eagles struggled to find any offensive identity without the Cooper brothers. The Trojans broke a 9-9 tie early in the second quarter with three consecutive 3 pointers and the Eagles had no scoring threat to make a legitimate run to get back in the game.

St. James, meanwhile, was still battling the effects of a 62-48 setback at home on Tuesday to Booker T. Washington in a matchup for the 4A Area 3 regular season title and power forward KJ Jackson picked up a pair of personal fouls early in Friday’s contest, further robbing the Trojans of any offense.

“I kind of expected a little of that,” St. James coach Nigel Card said. “We didn’t practice well the last couple of days since we lost to BTW. I think that was kind of deflating. It was hard to get them back mentally. They were not mentally ready to play.”

A pair of 3 pointers from Jake Yohn and another from Beard turned a 9-9 tie into an 18-9 advantage that the Trojans would ride the remainder of the game. Misfiring on offense but still holding a 10-point lead, the Trojans elected to run the clock as much as possible in the fourth quarter.

“It was about winning,” Card said. “Based on how we had played, we didn’t want to just continue to play and give them opportunities to catch up and win. At that point, I just made a decision to try and get them to play man-to-man where we can run our offense. We know we have the advantage in that situation.”

Montgomery Academy (7-9) travels to Highland Home on Monday before playing host to Chilton County on Tuesday. St. James (12-4) plays host to LAMP on Tuesday and Prattville Christian on Friday to wrap up the regular season.