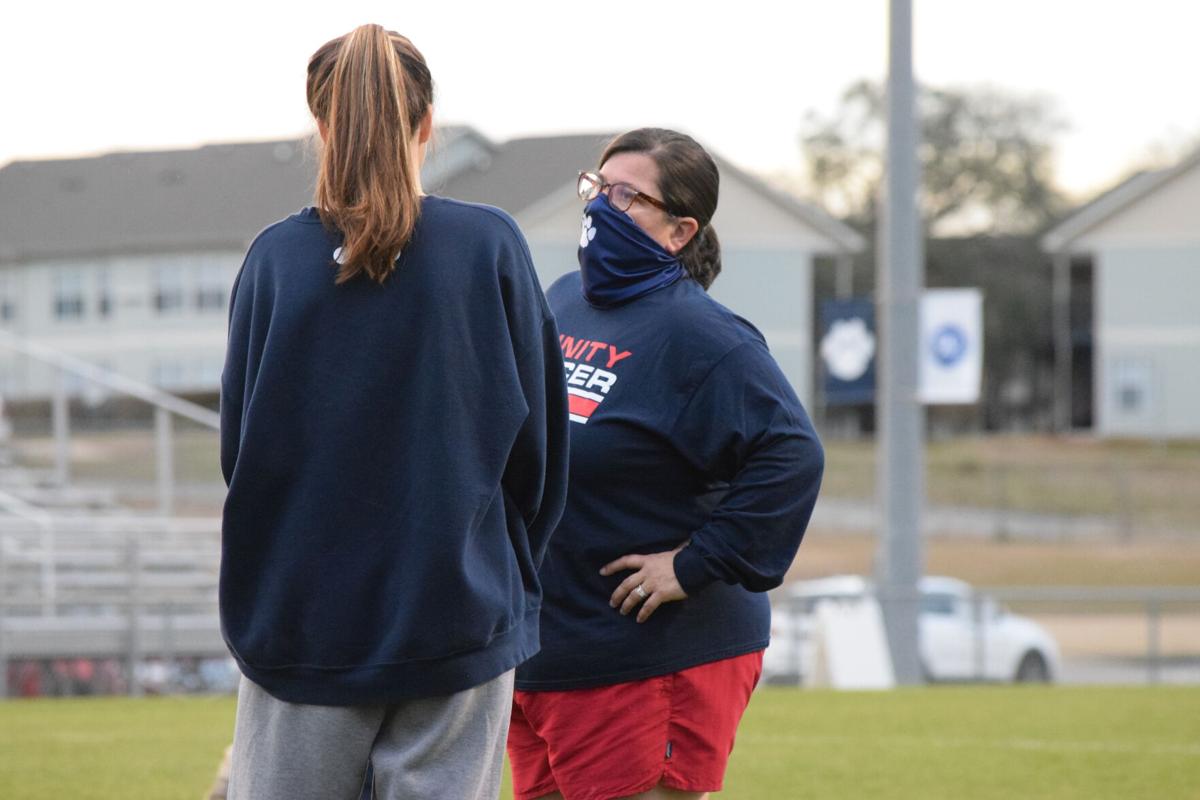 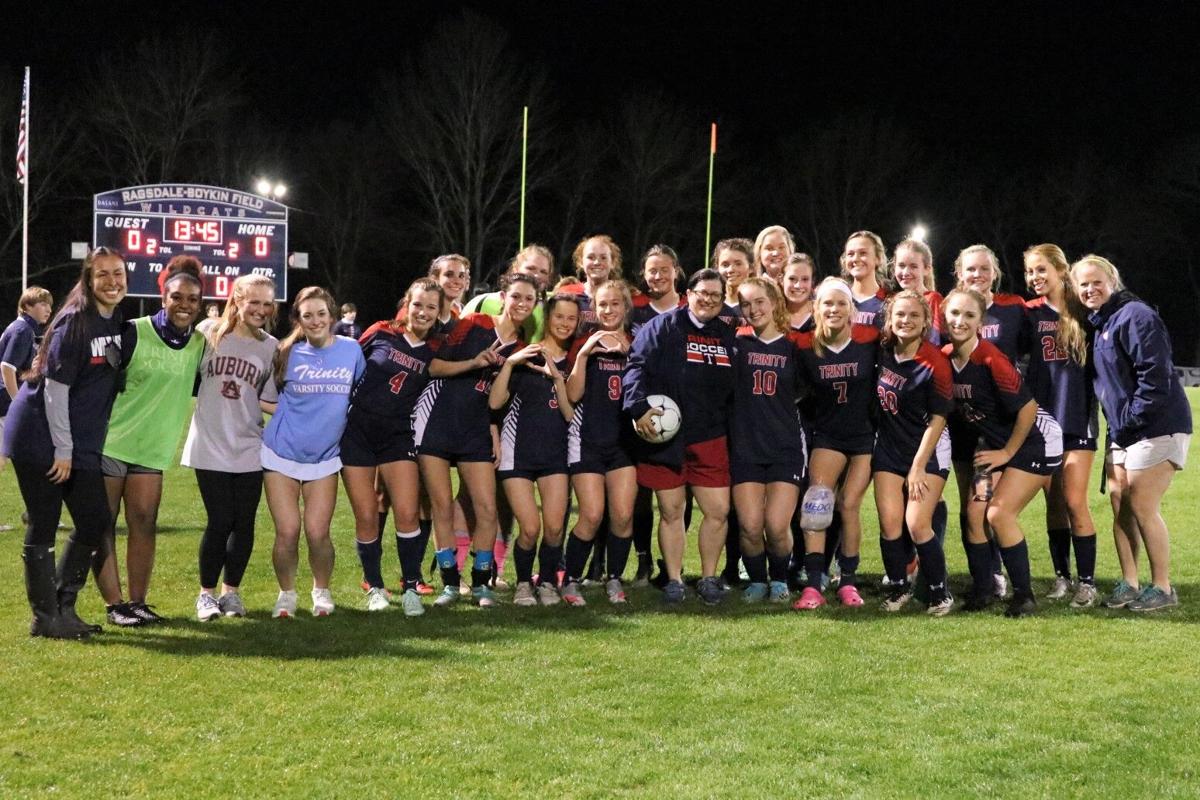 Analyn Coker had to wait 11 months to reach a coaching milestone, but the Trinity girls’ soccer coach doesn’t spend much time adding up wins and losses.

“I never worry about that,” she said. “We want to play hard, to play well, to do what we need to do. I did not tell the girls because they don’t need that kind of pressure. But a win is always great. They make me look very good. I’m grateful to be their coach.”

For Coker and her players, the milestone takes on a little added significance because the veteran coach should have captured her 200th win in the middle of the 2020 season, but win No. 199 was her last game of the year after the coronavirus pandemic shut down the sports world and the rest of the country as well.

“We left for spring break last year and never came back,” she said. “And that was hard, knowing your seniors were ending their season that way. These girls had a lot of goals.

“And coming into this season, we didn’t know. We didn’t know if we’d even get to kick a ball this spring. So I think it takes on new meaning for all of us to be grateful for the opportunity to play soccer.

“We talk about that every year, that every game can be your last game. This group -- and a lot of your spring athletes -- now know that really can happen.”

Coker took over the reins of the Trinity girls’ soccer program in 2004 and has led her program to the state playoffs in 13 of the last 15 years (with one of those two misses, obviously, coming in 2020 where there were no playoffs). There was a state semifinal appearance in 2007, three consecutive playoff losses to UMS-Wright and a pair of quarterfinal losses to St. Paul’s Episcopal before finally capturing the 4A-5A state championship in 2018.

In the last three Alabama High School Athletic Association playoffs, Trinity has either lost to the eventual state champions or won the state title. With 10 seniors returning from an abbreviated season in 2020, Coker calls this year’s squad a “seasoned group” that is motivated by last year’s interruption but also grateful for the opportunity to play.

“This whole season is going to require a lot of flexibility and understanding because you never know with COVID,” she said. “It’s always out there.”