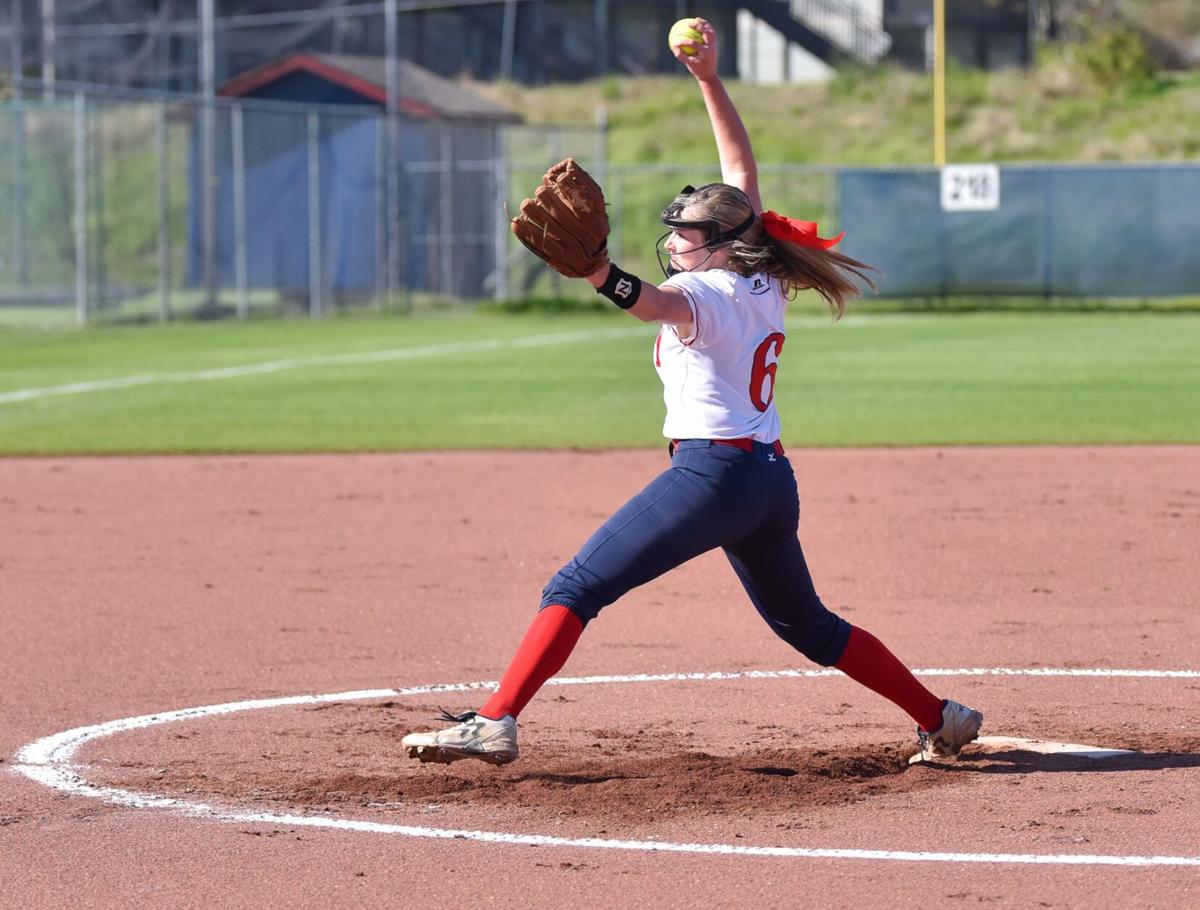 Trinity pitcher Linda Hill combined on a two-hitter in the circle and went 4 for 4 at the plate in the Wildcats' win on Thursday. 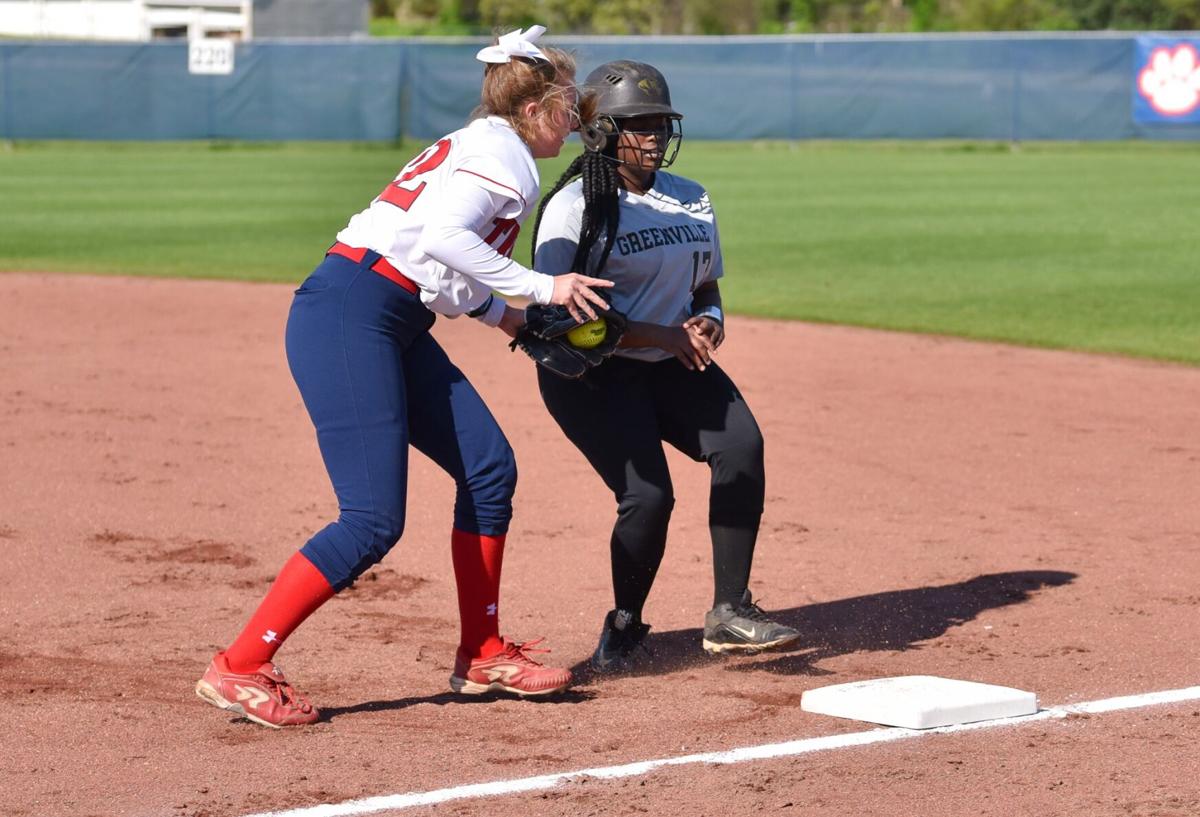 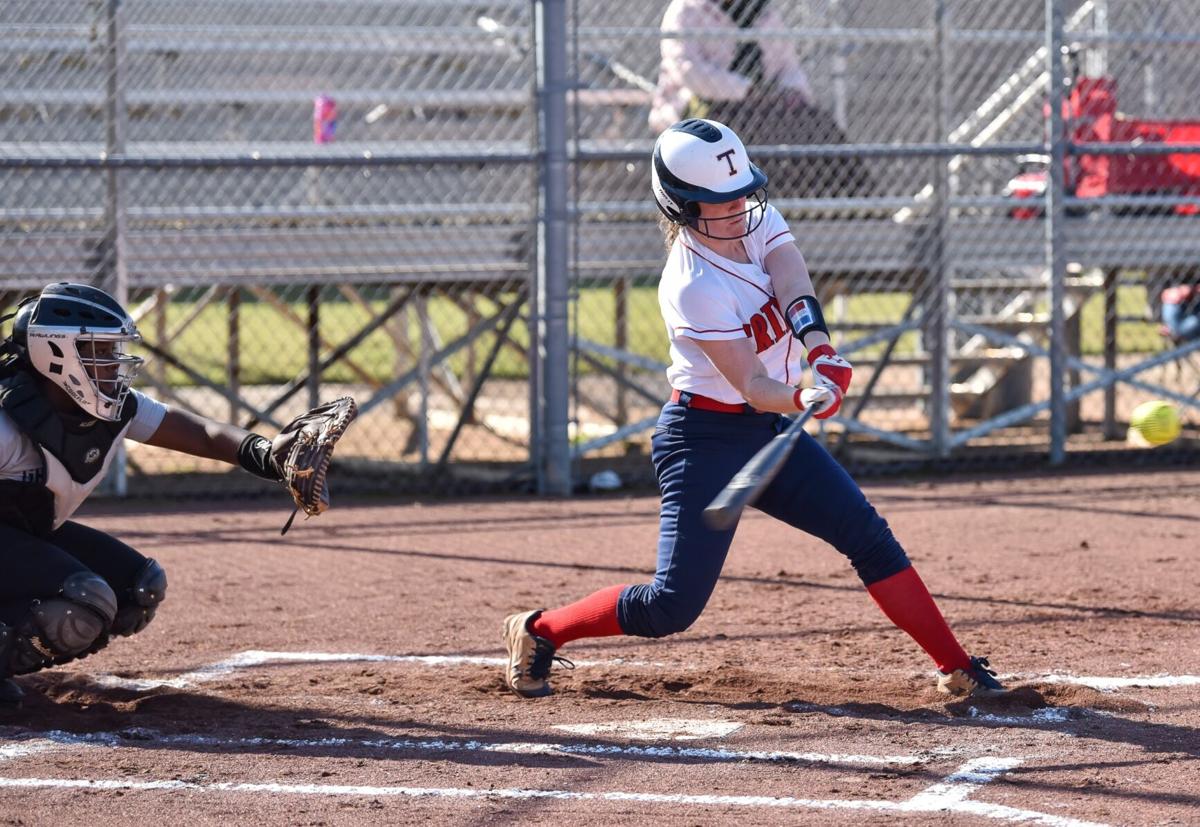 Trinity's Lily Windham at the plate in Thursday's game with the Tigers. 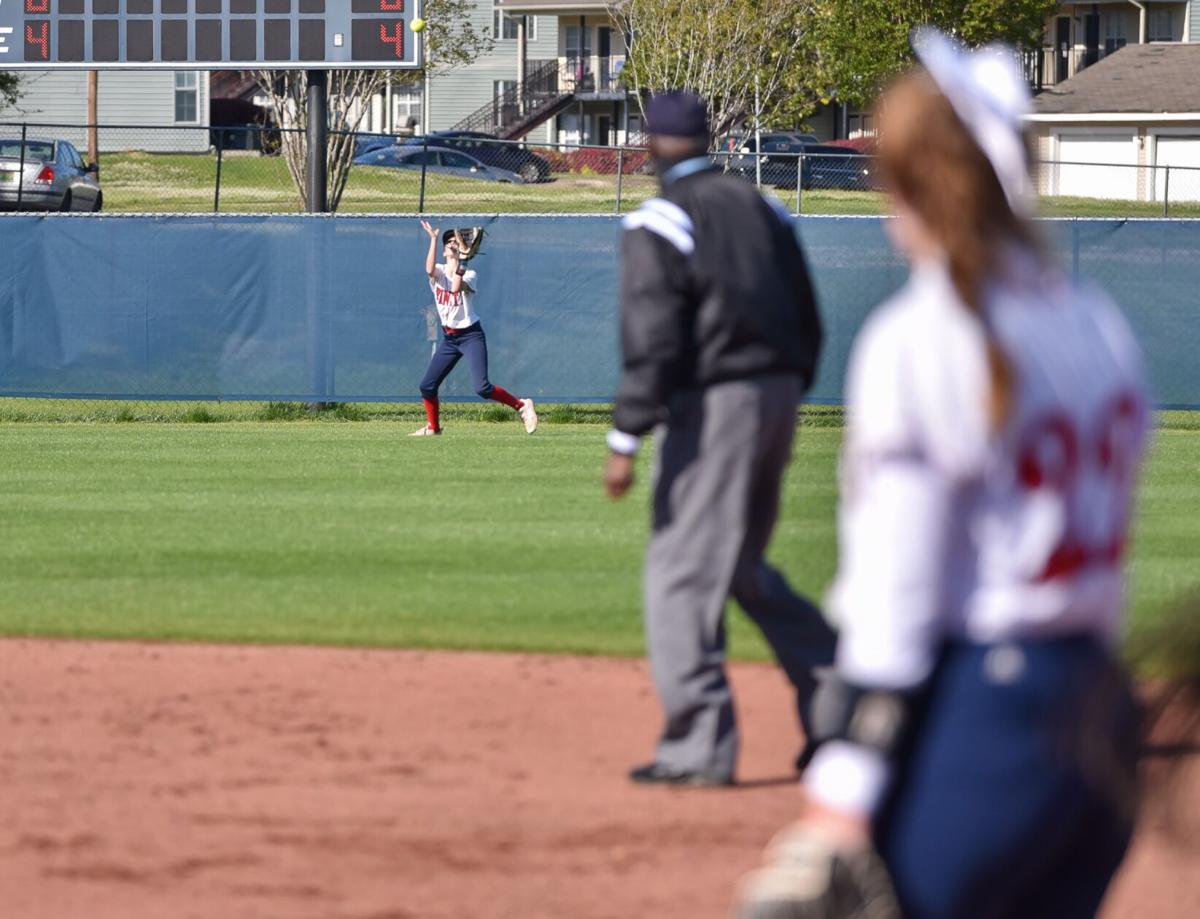 Trinity pitcher Linda Hill combined on a two-hitter in the circle and went 4 for 4 at the plate in the Wildcats' win on Thursday.

Trinity's Lily Windham at the plate in Thursday's game with the Tigers.

Ben Easterling and Britton Kohn waged a pitching dual for seven innings and while Kohn might have won the statistical battle, Easterling’s team won the game, defeating the Eagles 2-1 in the 3A Area 6 opener for both teams on Thursday at Jason Armstrong Field.

Easterling struck out 12 and surrendered just five hits, holding the Eagles to a run. Kohn only allowed two hits, one by William Roberson and one by Mac McClinton, but surrendered two runs.

Trinity (8-7) improved to 1-0 in area play and travels to MA for a doubleheader on Friday at Bowen Field.

Isaac Warrick went 2 for 4 with three RBIs at the plate and pitched five innings of four-hit ball while striking out eight and surrendering just one earned run as the Eagles won the first of a three-game area series with the Golden Tigers at the AUM Dixie Majors complex on Thursday.

ACA improved to 2-1 in area play but owns the tiebreaker over area leader St. James (5-1), while LAMP dropped to 0-3 in the four-team area. The two teams resume the series on Friday with a doubleheader at Paterson Field beginning at 4 p.m.

CECIL -- Colcy Cox pitched a one-hitter in a game shortened to three innings by the mercy rule, striking out seven while walking two.

Offensively, Cox, Matthew Kitchens, Tanner Moore and Stone Yarnell all had two hits each, while Moore drove in five runs.

PIKE ROAD -- Lucas Baggett threw a complete-game shutout, pitching out of a bases-loaded jam in the sixth inning to help the Patriots win their area opener at home on Thursday.

Baggett struck out four and walked only one in the win. The Patriots broke open the game with a three-run third highlighted by Drew Britton’s sacrifice fly and Clay Slagle’s RBI single.

The Hornets loaded the bases with two outs in the sixth inning but a spectacular diving grab by center fielder Logan Shores preserved the shutout.

“That was a huge play, given the situation,” Pike Road coach Allen Ponder said. “That was the game changer right there.”

Pike Road (14-7) travels to Beauregard for a doubleheader on Friday.

Emily Needham got the only run she would need in the first inning and won her pitching duel with Caitlin Russell as the Trojans edged the Golden Tigers 1-0 at the St. James softball complex on Thursday.

Needham struck out eight and the seventh grader surrendered only two hits, one by Russell in the fourth inning. Russell, meanwhile, surrendered just three hits -- two to KK Hall -- while striking out seven in six innings of work.

The game’s only run crossed the plate in the first inning on Cam Greene’s sacrifice fly.

Linda Hill went 4 for 4, scoring four runs and driving in two more as Trinity defeated Greenville 17-2 in a game shortened to four innings by the mercy rule.

Hill and Lilly Yancey combined to throw a two hitter, striking out one batter each.

OPELIKA -- The Eagles swept singles and doubles competition to beat the Bulldogs 9-0 in a Class 6A Section 2 match played in Opelika on Thursday.