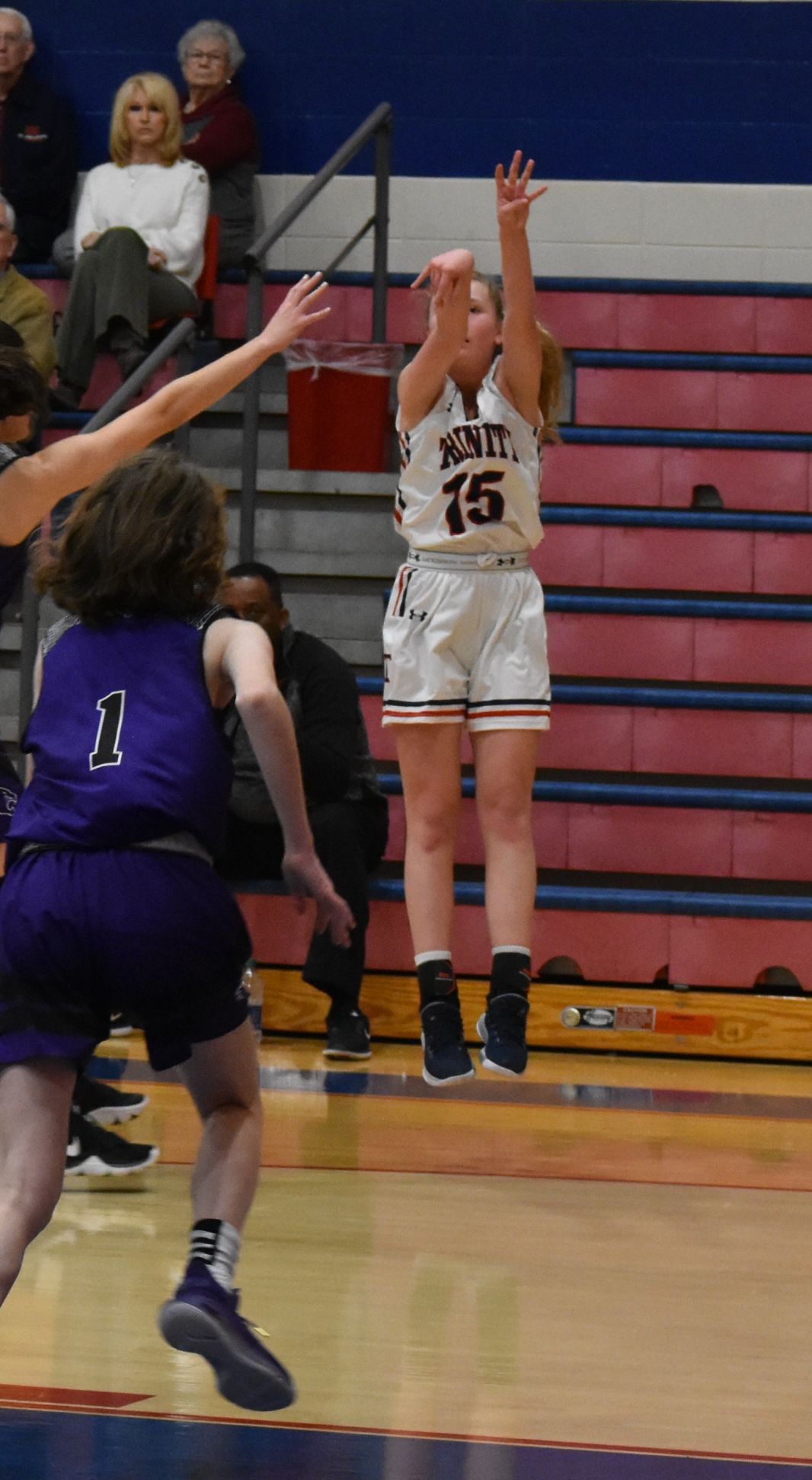 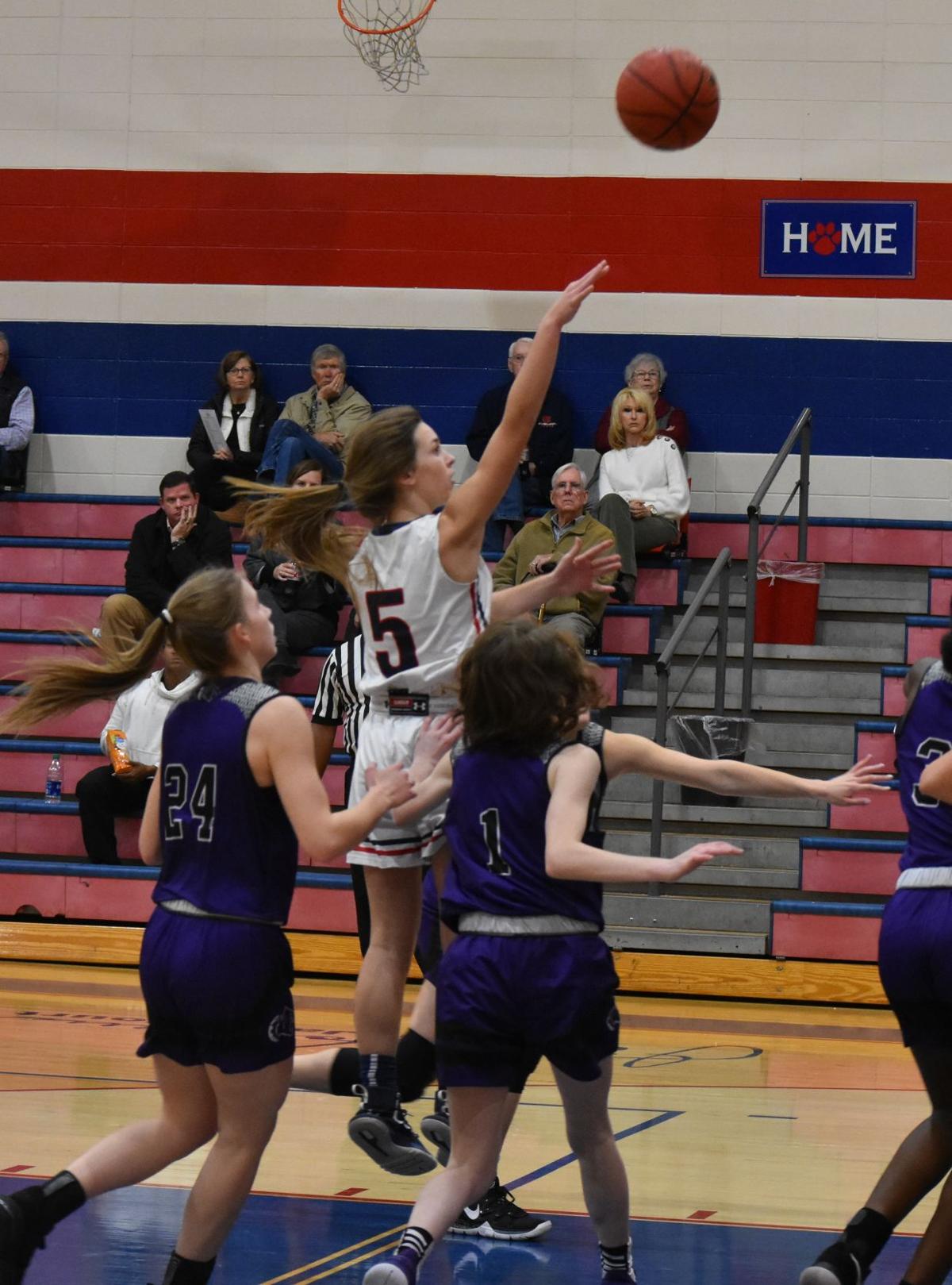 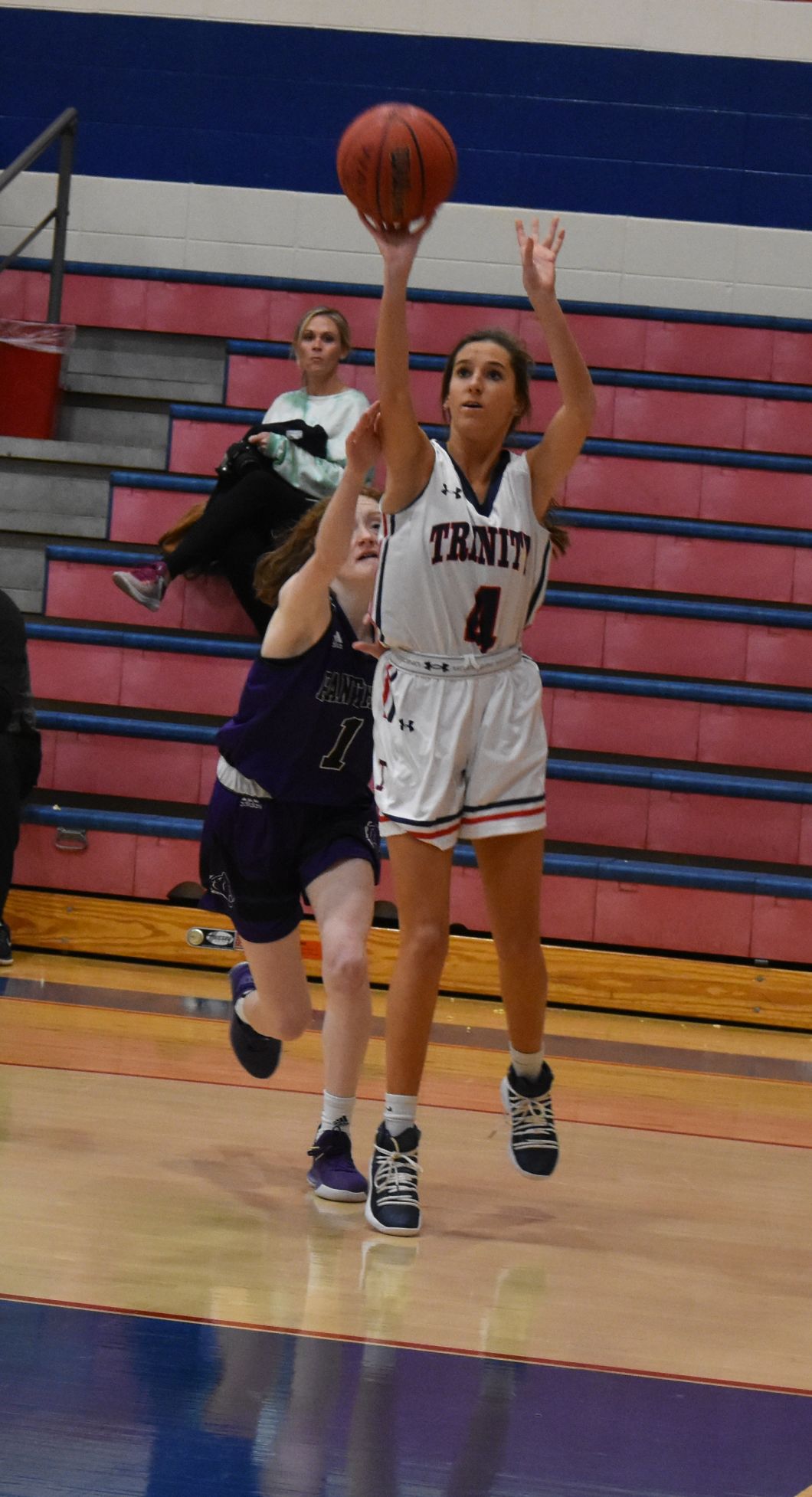 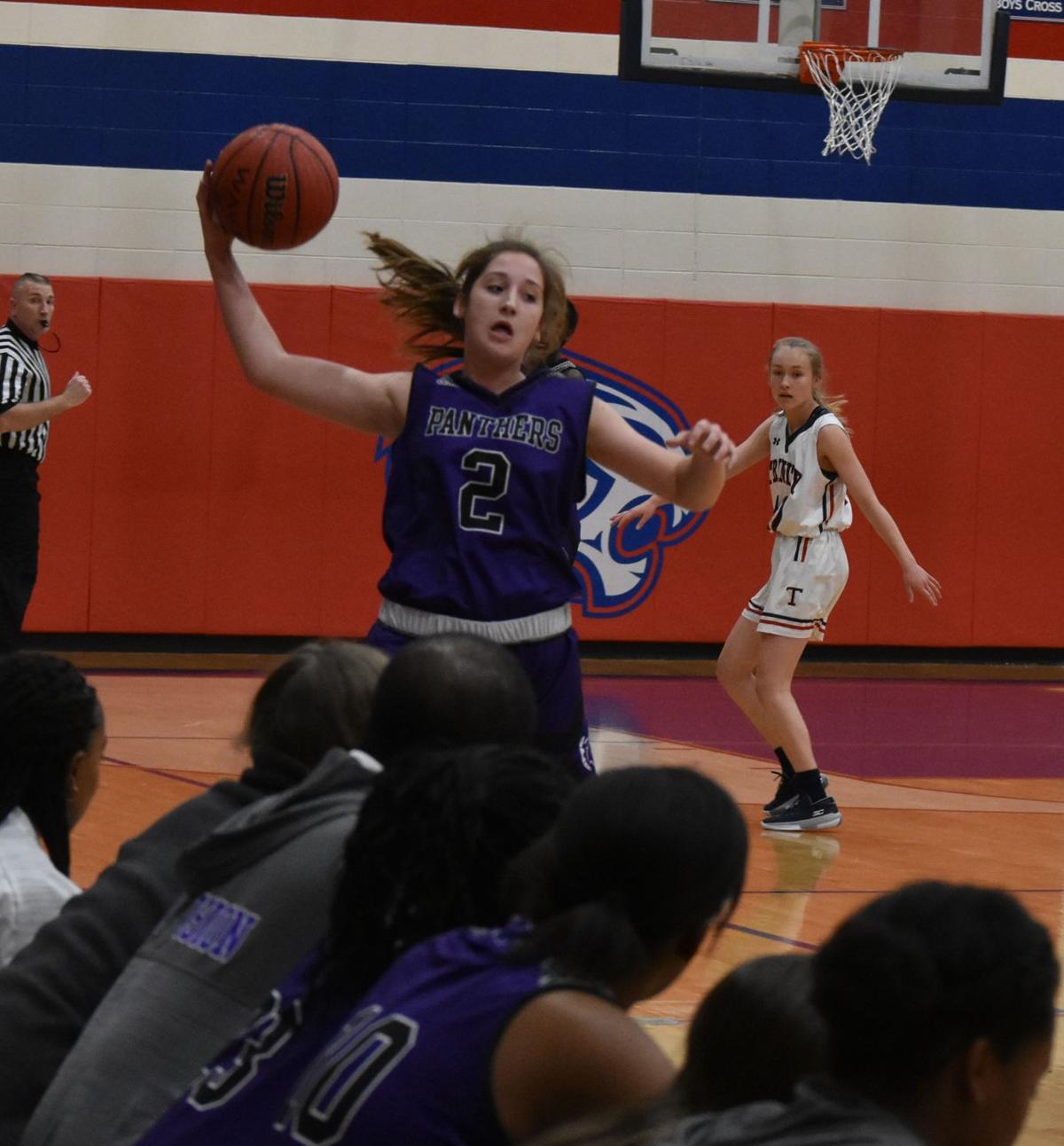 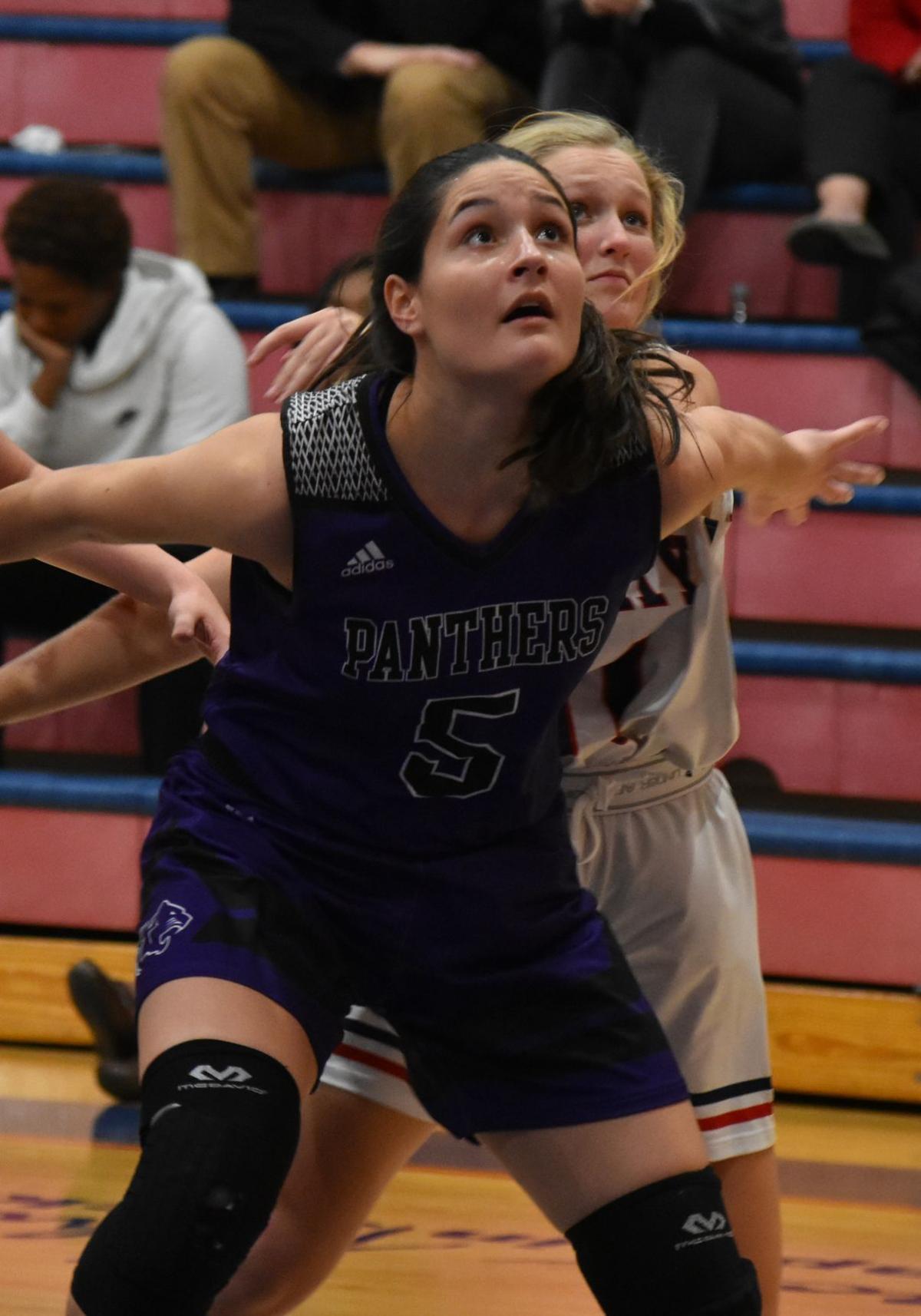 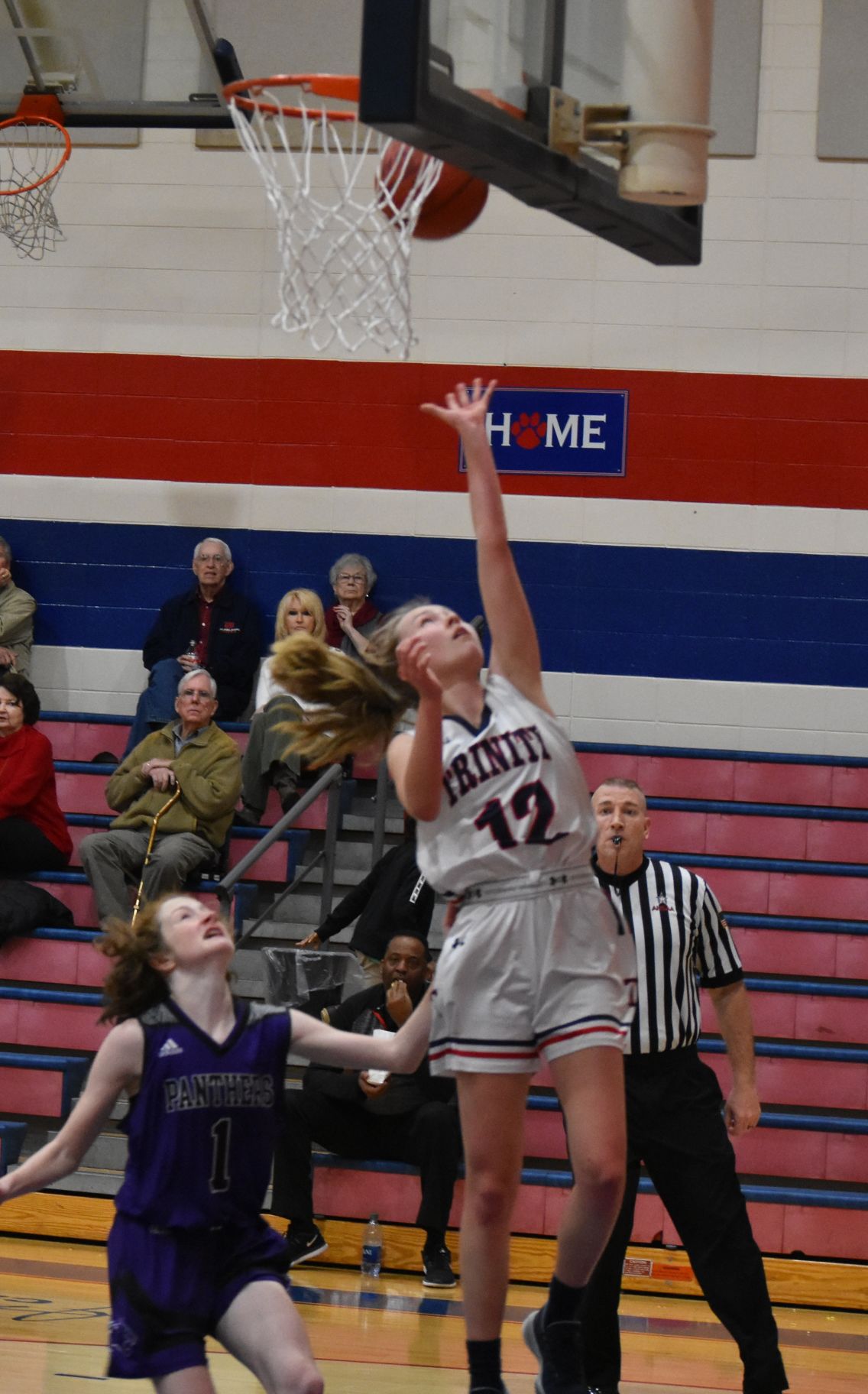 It was boards versus bounce – take two. Just like in the season’s first faceoff between Prattville Christian Academy and Trinity, PCA controlled the boards and outrebounded the Wildcats significantly in the Panthers 48-41 victory. The Wildcats countered with good ball control, but just couldn’t get enough shots to drop. “They really made us look bad the first time we played them when it came to rebounds. We did a little better tonight but we don’t have the size to do physical battle with a team like PCA,” Trinity coach Blake Smith said. “We did a good job at controlling the ball but we simply didn’t make enough shots. If you miss shots and you are at a disadvantage on the boards then it is hard to come out ahead. I think we are a good team, we are just not a big team.”

Trinity didn’t throw in the towel and battled the entire way and pulled within three points late in the game.

“They are a very good team as far as play by the guards – better than us. We did rebound well and there is no doubt that proved to be the difference in the game,” PCA coach Jason Roberson said. “Coach Smith does a great job and he has a tenacious team. They certainly didn’t rollover.”