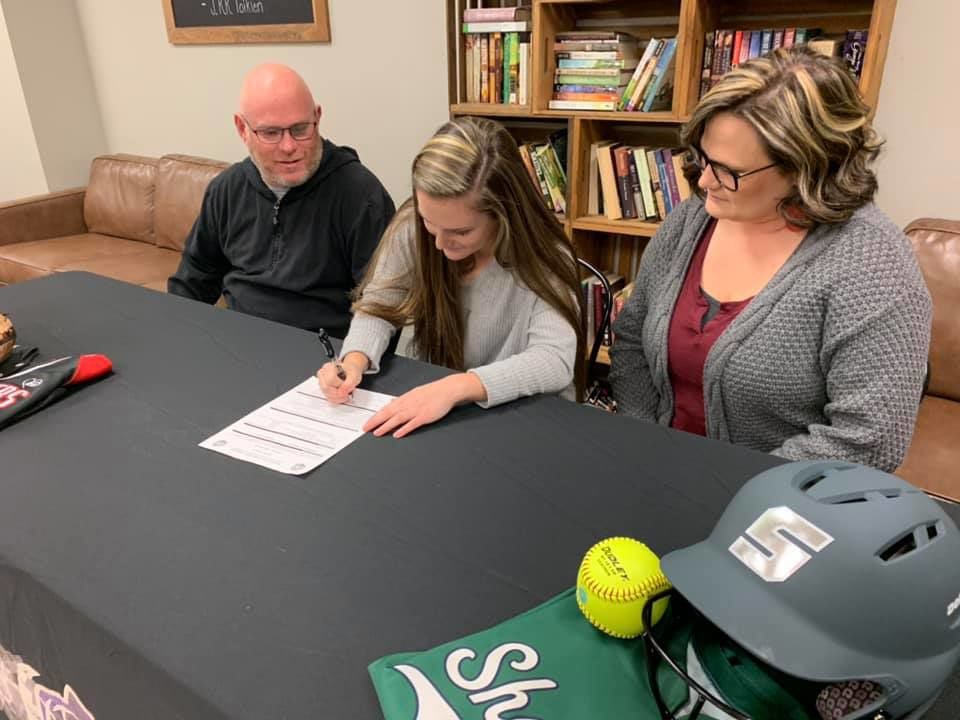 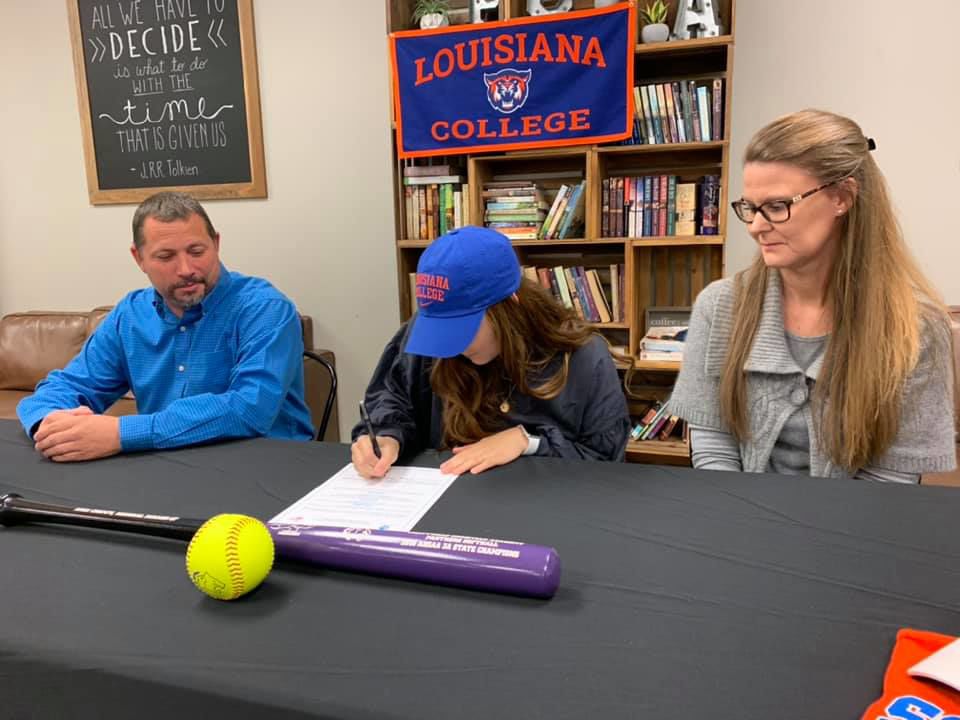 Hanson has been a major contributor to PCA’s program since her seventh-grade year. She has been the Lady Panthers’ offensive spark plug since 2016. As the leadoff batter, Hanson sets the tone with her ability to get on and steal bases. Defensively, she anchors the team as the centerfielder making critical catches. Hanson received all-state honors in 2018.

Her career on-base percentage is .442. Hanson has scored 300 runs in her career leading up to her senior season and stolen 184 bases while batting .366.

“Madison is determined to be the best player on the field,” PCA coach Randy Stough said. “She always sets big goals and has high ambitions. I have no doubt she will be successful at Shelton State.”

Montgomery transferred to PCA during her eighth-grade year. Since entering the program the following year, she has been a steady defensive player at second base. Offensively, Montgomery has steadily improved every year and has made some timely hits in the program’s multiple state championship runs. She was an honorable mention all-state selecton in 2018.

Entering her senior season, she has a career .364 batting average and on-base percentage of .447, along with 89 RBIs.

“McKenzie is a lead-by-example player,” Stough said. “McKenzie’s versatility allows her to play wherever we need her. She will be an asset to Louisiana College.”