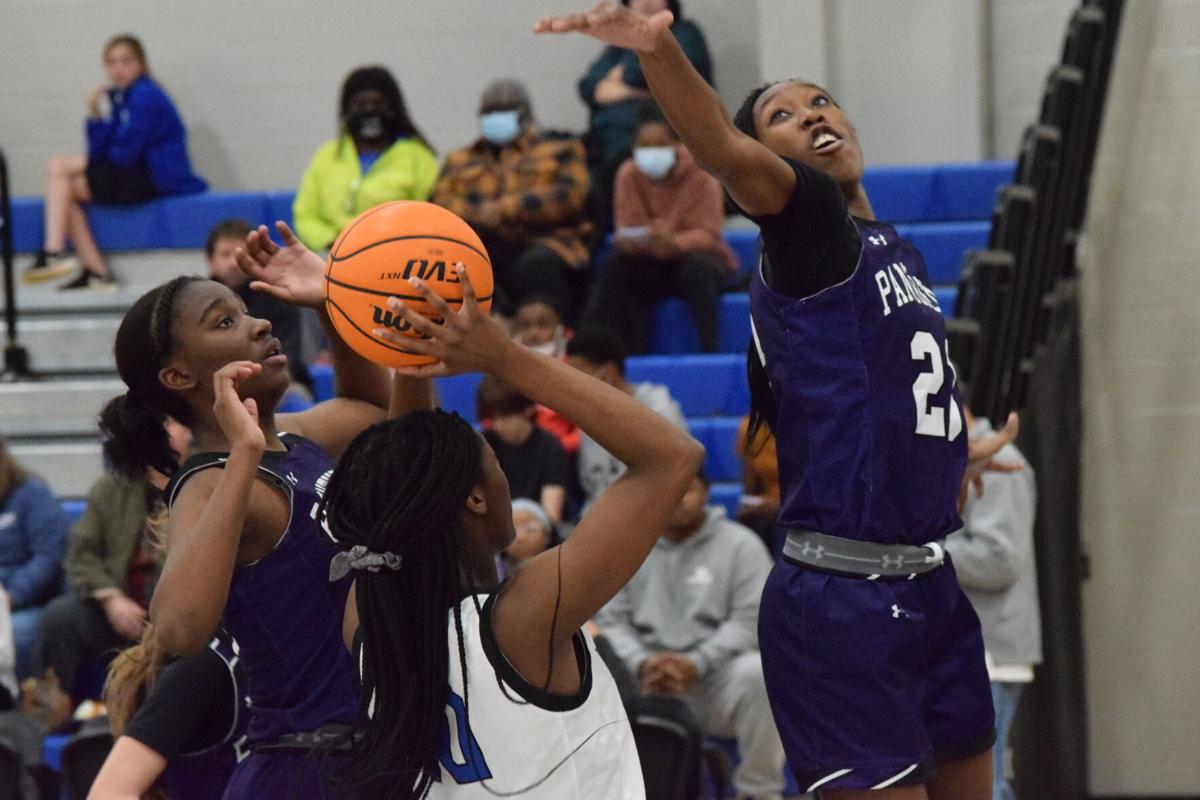 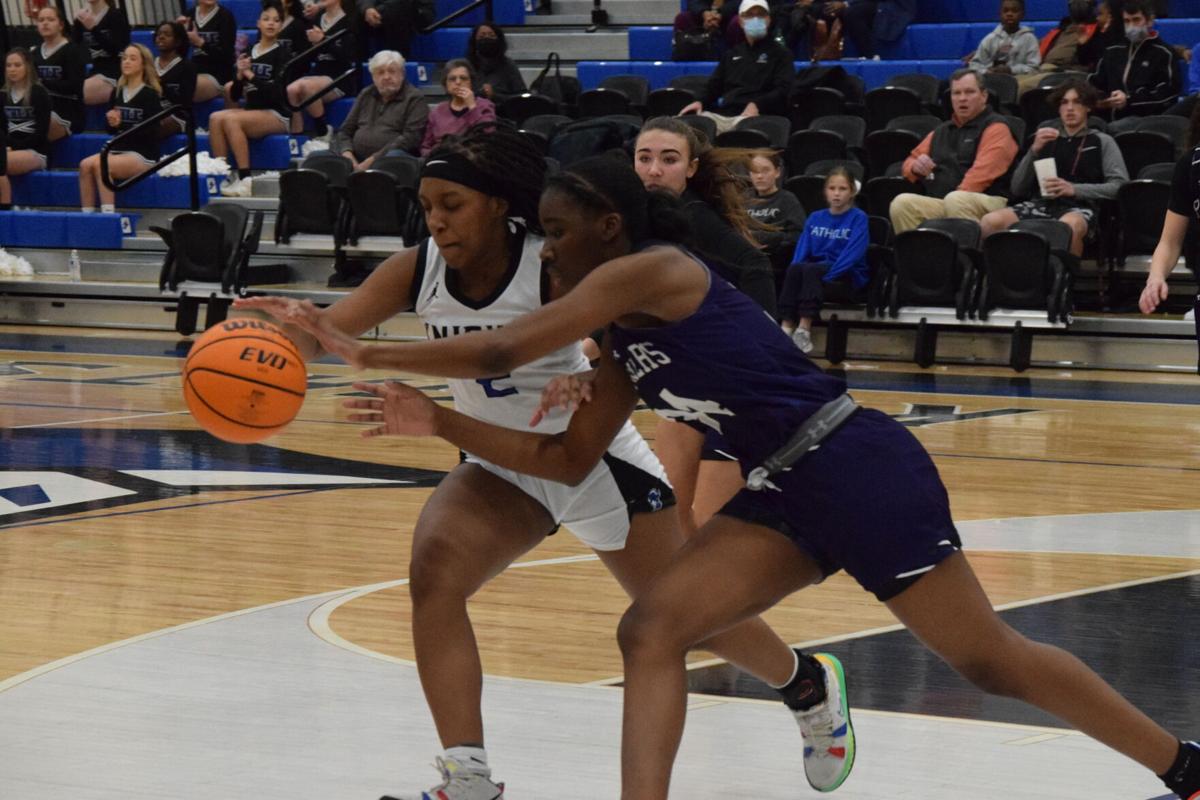 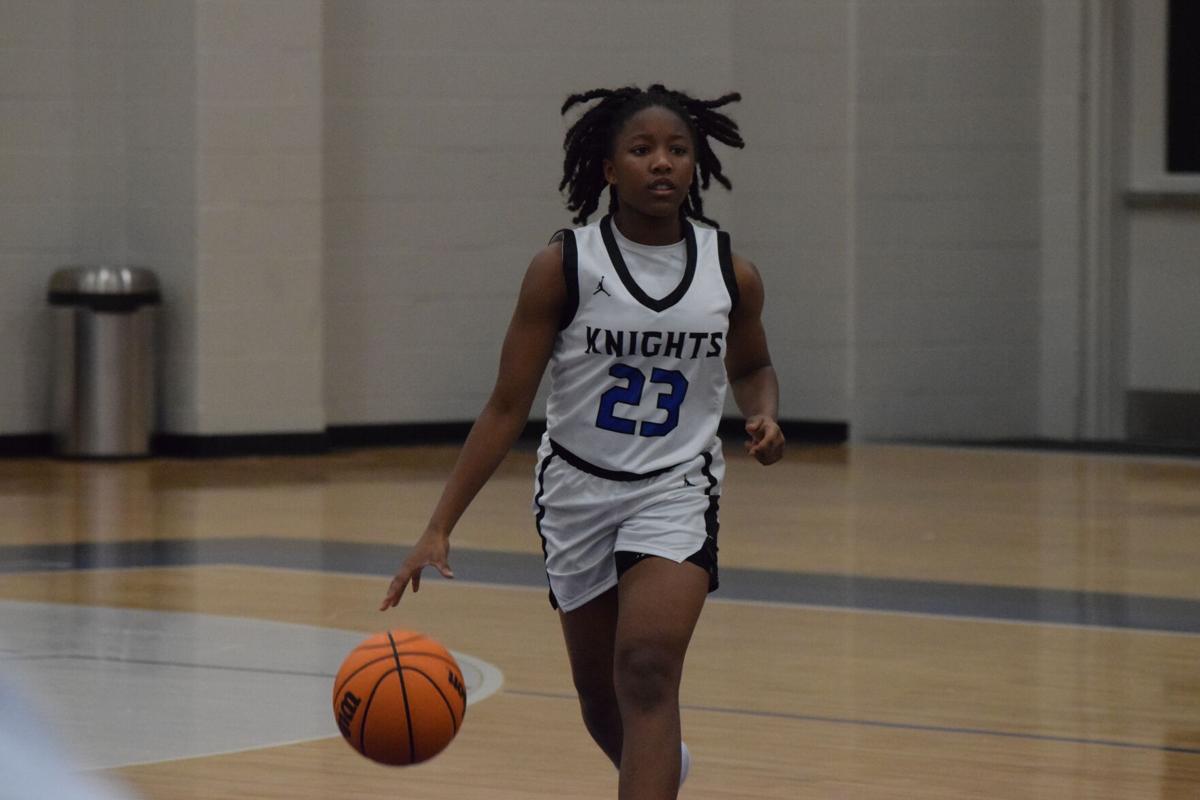 Catholic's Heaven Bailey had 12 points for the Knights on Friday. 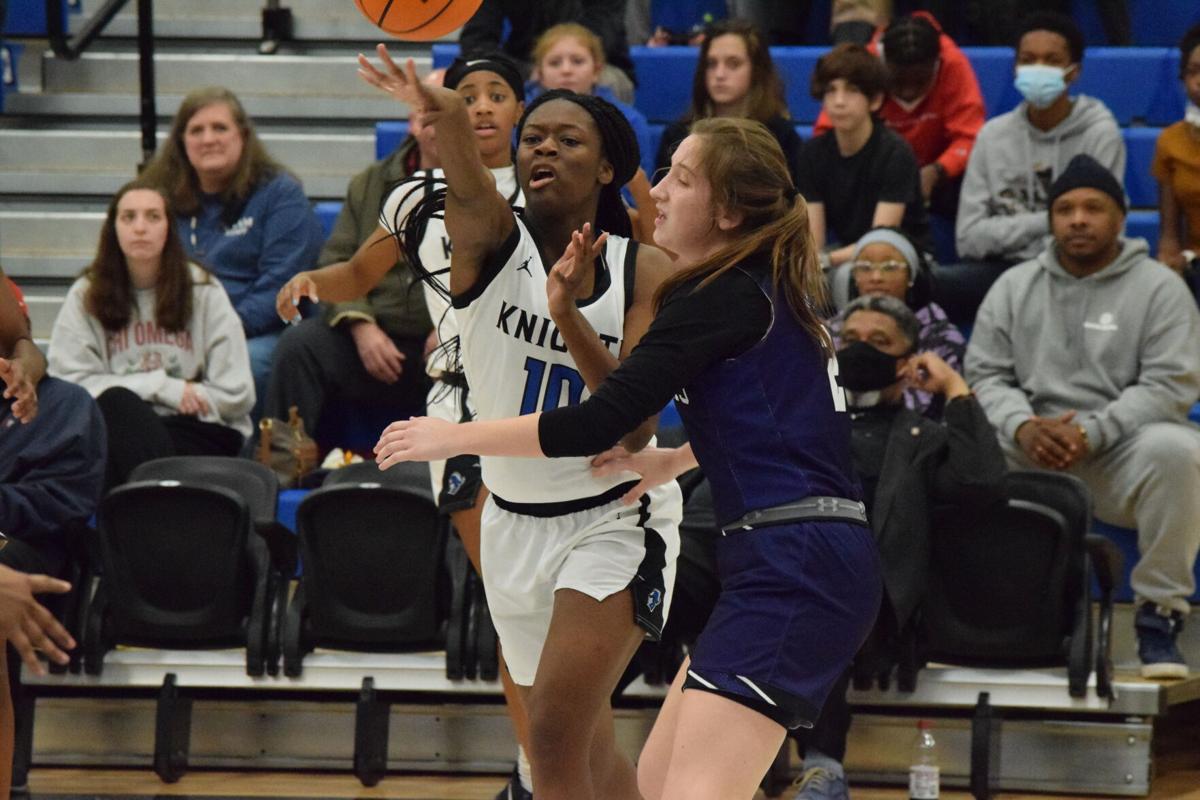 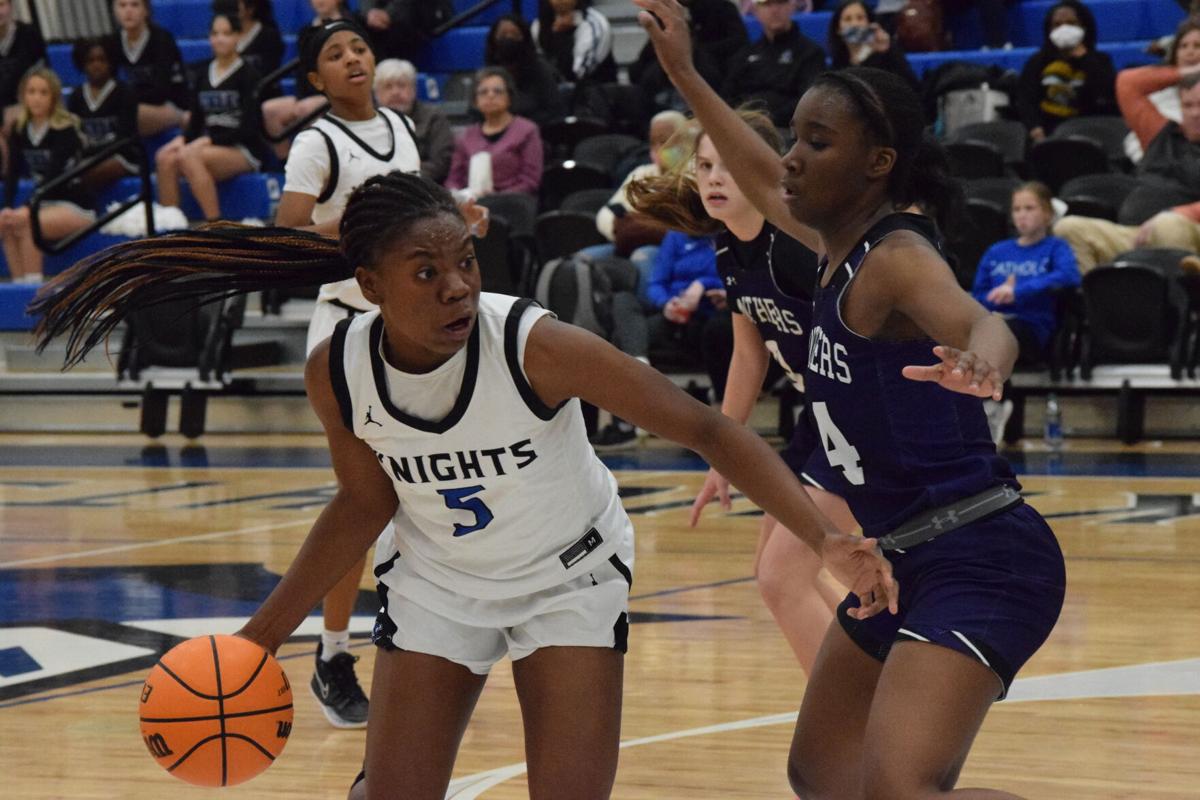 Catholic's Heaven Bailey had 12 points for the Knights on Friday.

It isn’t often that Prattville Christian’s post players are held scoreless through the first quarter.

That was the challenge facing the unbeaten Panthers in the area opener at Catholic on Friday night as both Hannah Jones and CoCo Thomas were held scoreless in a tightly contested ballgame.

“For whatever reason, they didn’t come out with the fire and intensity and toughness that they usually do,” PCA coach Jason Roberson said, “but I’ll give some credit to Catholic for that. I thought their post players, the young girl, Hannah Smith, and the senior (Julienne Pharrams) played tough and physical and kind of took it to them in the first quarter.”

PCA got 10 points from Ella Jane Connell in that stretch and three more from Avery Rogers to grab the lead before pulling away in the third quarter for a 71-45 win over the Knights in the 3A Area 6 opener for both teams.

PCA (22-0) improved to 1-0 in area play and is tied atop the area standings with Trinity heading into Tuesday’s meeting in Prattville. Catholic (12-4) dropped to 0-1, tied with Montgomery Academy for third place as those two play each other on Tuesday in search of their first area win.

“I think we played well,” Catholic coach Jill Clark said. “We just got tired. But they’re good. You can’t take a play off or they’re going to score on you every time. But we fought hard tonight. We didn’t quit. We got after it. We made them work for that game.”

In Friday’s meeting, Connell and Rogers staked the Panthers to a 13-10 lead at the end of the third quarter and three-point plays from Thomas and Jones helped PCA extend the lead to 11 points (33-22) at the half before a different PCA team took command in the second half with 23 points and 12 rebounds from Jones.

“She wasn’t playing very hard in the first quarter,” Roberson said. “When the first quarter ended, we woke up a little bit. I just told Hannah (at halftime), ‘They don’t know who you are. You need to go show them who Hannah Jones is.’ She had 20 points in the second half and dominated.”

By the end of the third quarter, a few costly turnovers by the Knights and an energized PCA attack helped the Panthers take a 54-31 lead into the fourth quarter.

“I think they turned up their intensity a little bit,” Clark said, “and I think we got tired and a little sloppy.”

Pharrams led Catholic with 14 points, followed by Heaven Bailey with 12.