You are the owner of this article.
Edit Article Add New Article
Home
News
Sports
A & E
Opinion
Obituaries
The Whirl
Legal Notices
School
1 of 3 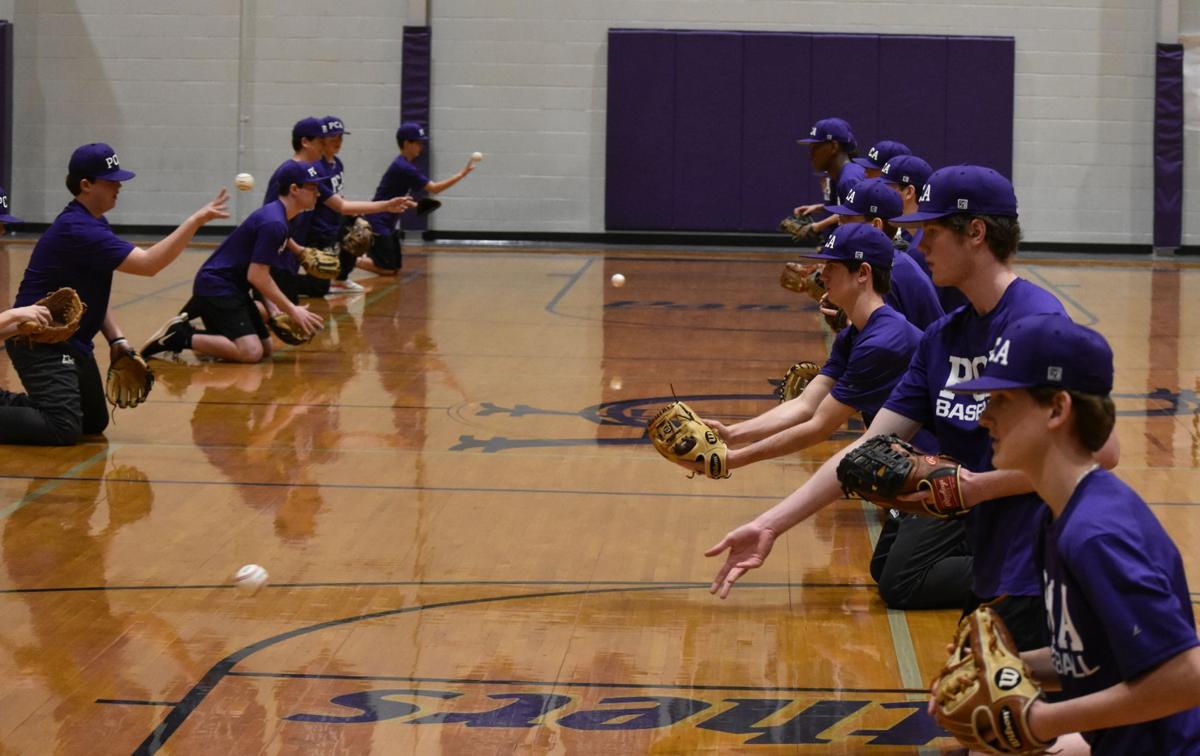 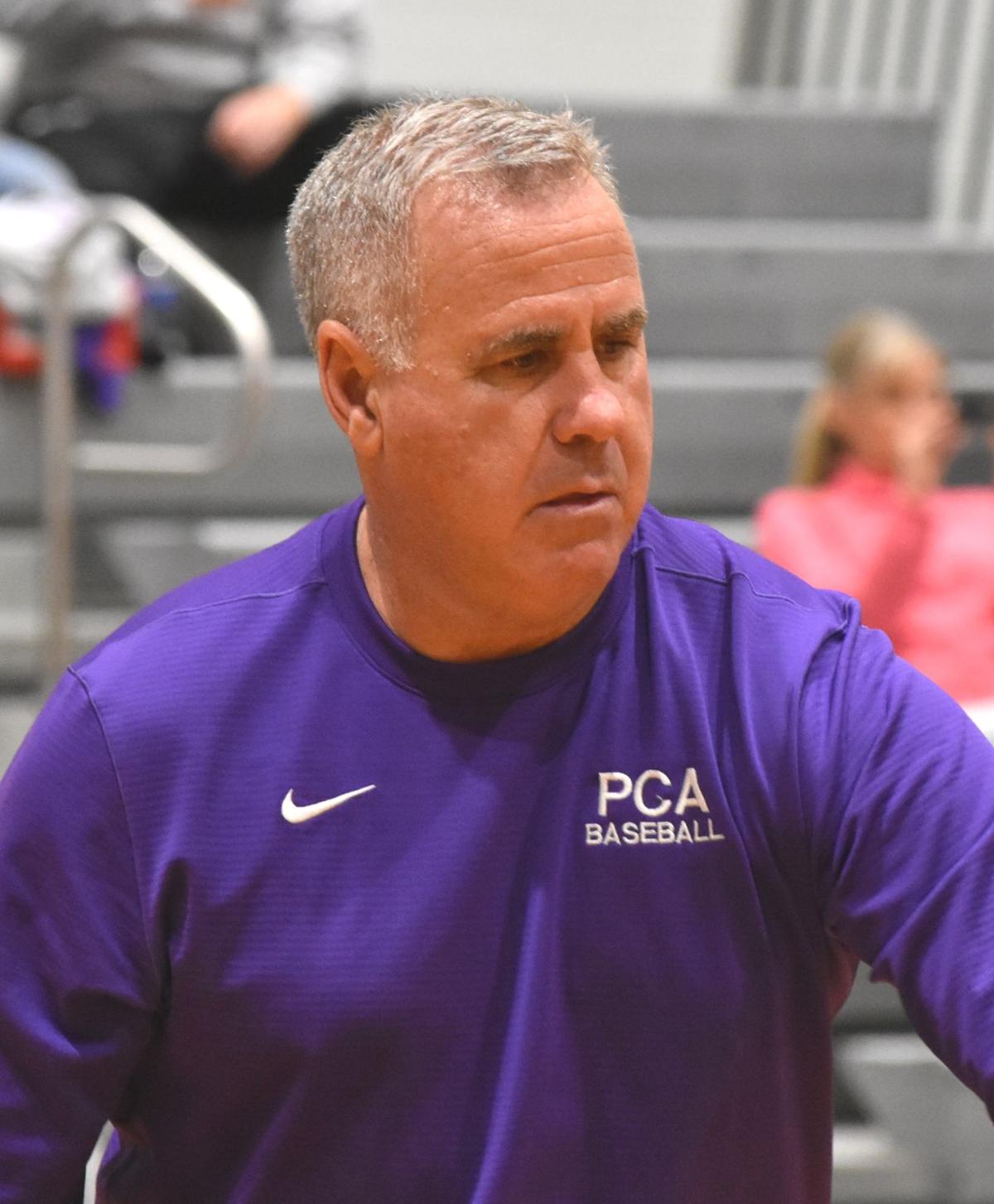 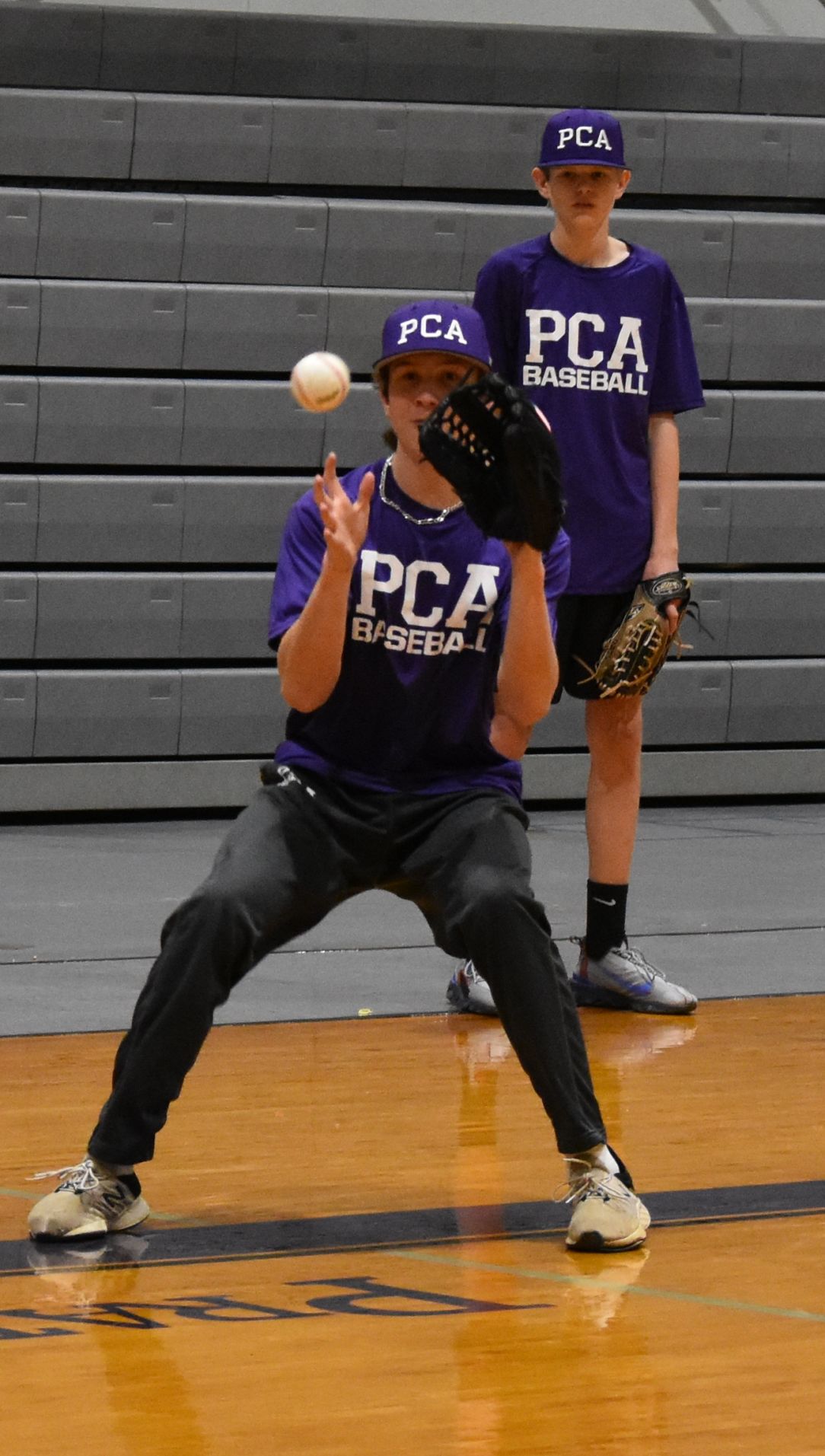 Tommy Goodson is beginning his first year as the baseball coach at Prattville Christian Academy (PCA), but it’s his 32 year coaching the sport he loves. So, what does the old dog do his first year at his new home? Something he has never done before – practice at midnight.

The first official day for baseball practice according to the Alabama High School Athletic Association (AHSAA) is January 6, and any practice the first week or so must be limited. This past Monday morning/Sunday night Goodson assembled his team in the school gym for the first practice of the season. PCA athletic director Tara Osborne operated the basketball clock for the appropriate countdown to 12:01 to make sure that the practice did not begin until Monday, January 6 (The practice actually started at about 12:03).

Thirty Three (33) student-athletes donned special PCA Baseball T-Shirts and anxiously stormed the floor for baseball season, and their new coach couldn’t have been happier. “I‘m trying to create some excitement and change the baseball culture. We’re going to have new uniforms and do our best to move PCA baseball forward,” the veteran coach said. “I can’t wait for the season to start and I am excited to see so many boys wanting to play baseball.”

Goodson didn’t say where the idea of an opening practice at midnight came from, but it was apparently welcomed by the players and there was a noticeable number of parents in the gym bleachers. Coach Osborne played some baseball music while practice was being held and some of the parents were getting into Neil Diamond’s “Sweet Caroline,” a favorite at ball parks in the country.

Goodson has served as head baseball coach at Jeff Davis and Prattville and as assistant coach at Saint James. He has family ties to Prattville and accepted the coaching job at PCA last year.

PCA will play Dallas County on the road February 13 to start the season. The Panthers will host Verbena in their home opener on February 21.

Junior James Chancey and Sophomore Jackson Reed were invited to play in preseason baseball tournaments hosted by Under Armour’s Baseball Factory. Baseball Factory is an organization that specializes in player development and college placement for elite high school players. Only 175 of the nation’s top high school baseball players competed in these invitation-only tournaments last year.

Chancey was selected to attend the 2019 Pirate City Christmas Tournament in Bradenton, Florida, and the upcoming 2020 Omaha National World Series. Reed was selected as a preseason All-American. He will be recognized in Mesa, Arizona, in January 2020 and play with other top athletes from all over the country. These student-athletes have the opportunity to compete in tournament play against top players from around the country and train each day with professional scouts, former professional players, and former college coaches.

In addition to learning from the industry’s most talented and knowledgeable players and coaches, Chancey and Reed receive training for hitting, pitching, defense, base running, and team fundamentals. They also learn how to approach hitting above average off-speed pitches, which is crucial at the college level, improving mental performance, baseball-specific weight training tips, and post-event exposure to secure a scholarship to continue their passion at the collegiate level.