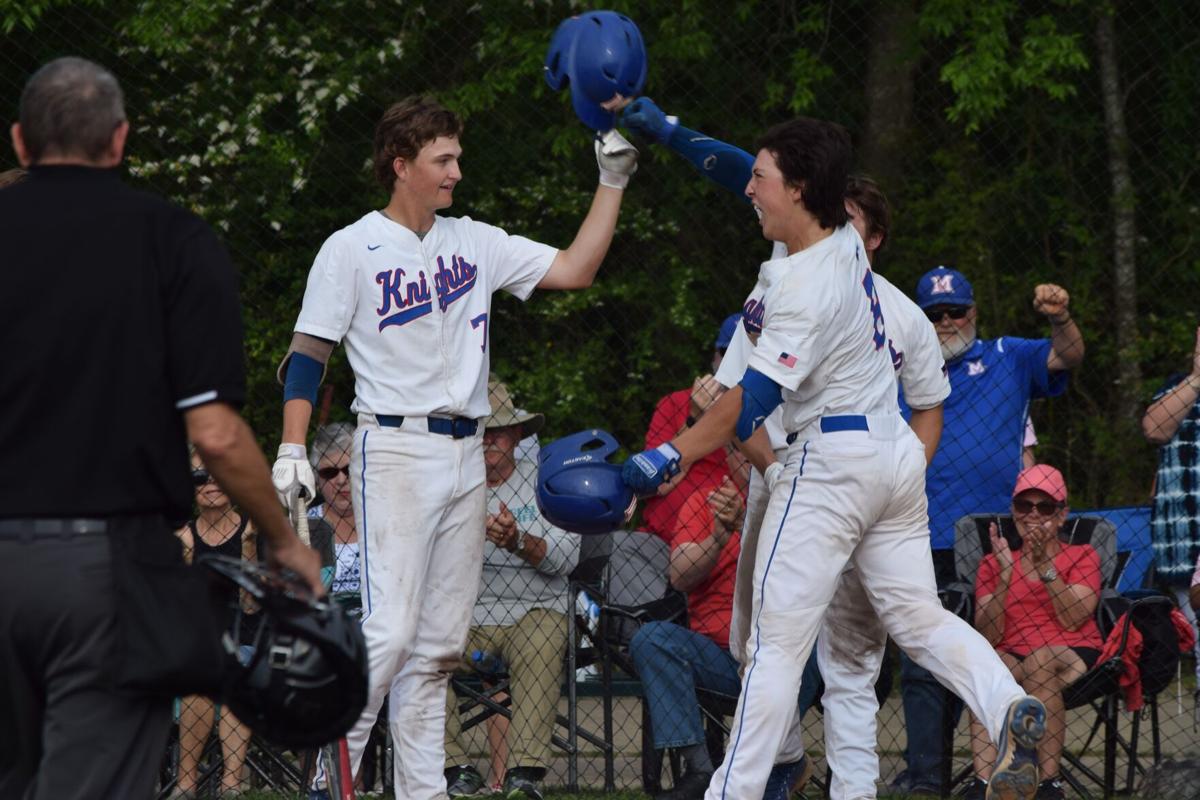 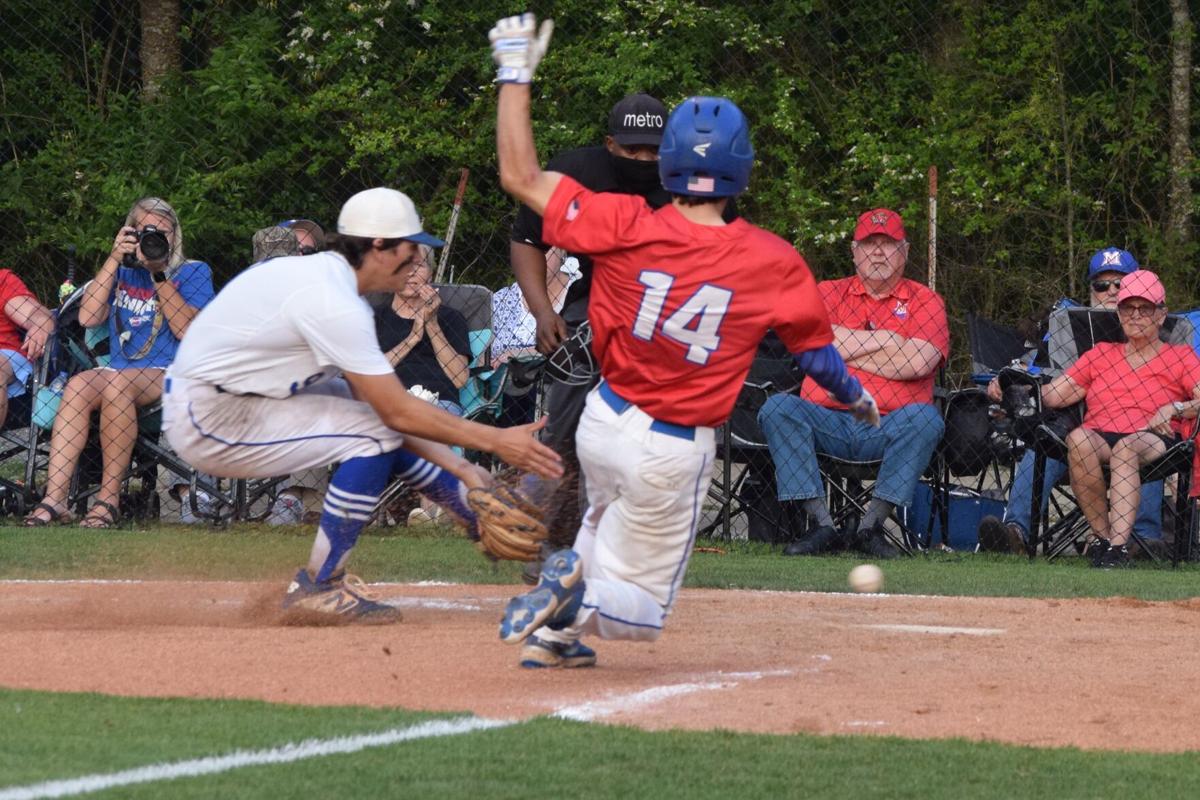 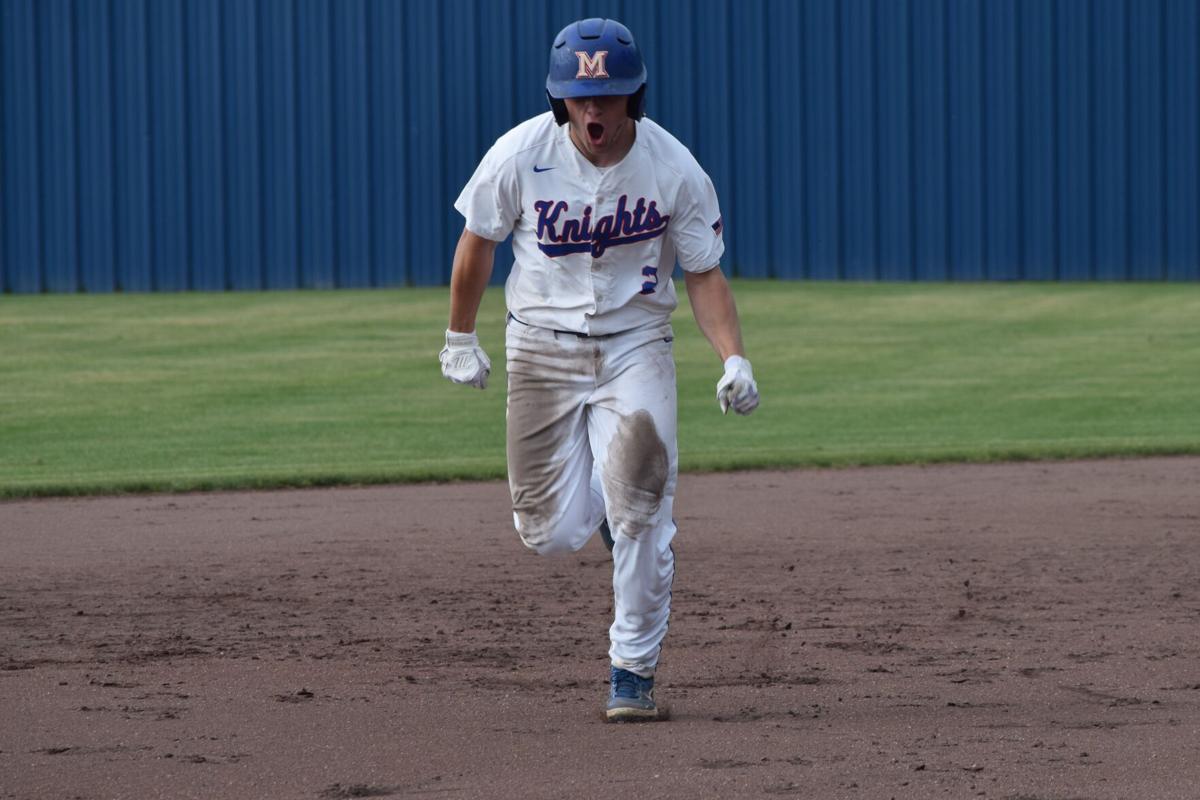 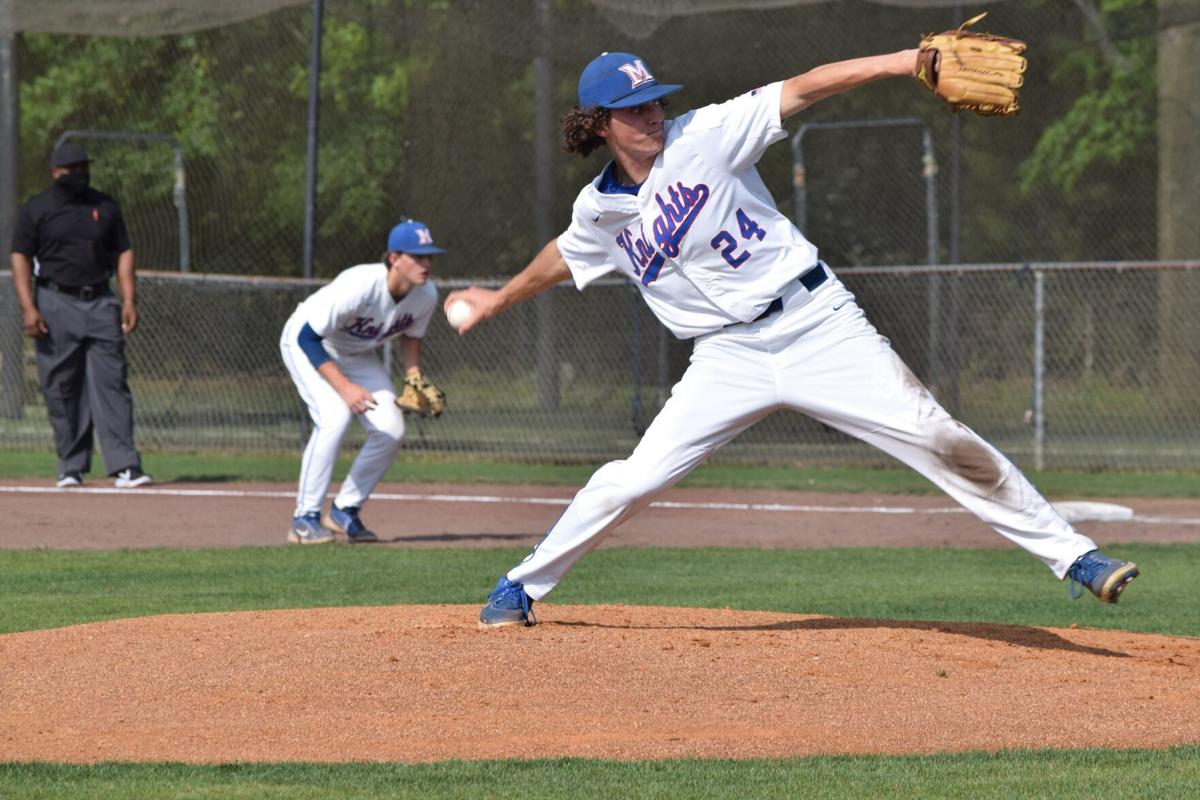 Macon East Academy's Matthew Kitchens allowed just four hits -- and two over the final six innings -- while striking out six in a 6-1 win in the first game of a doubleheader. 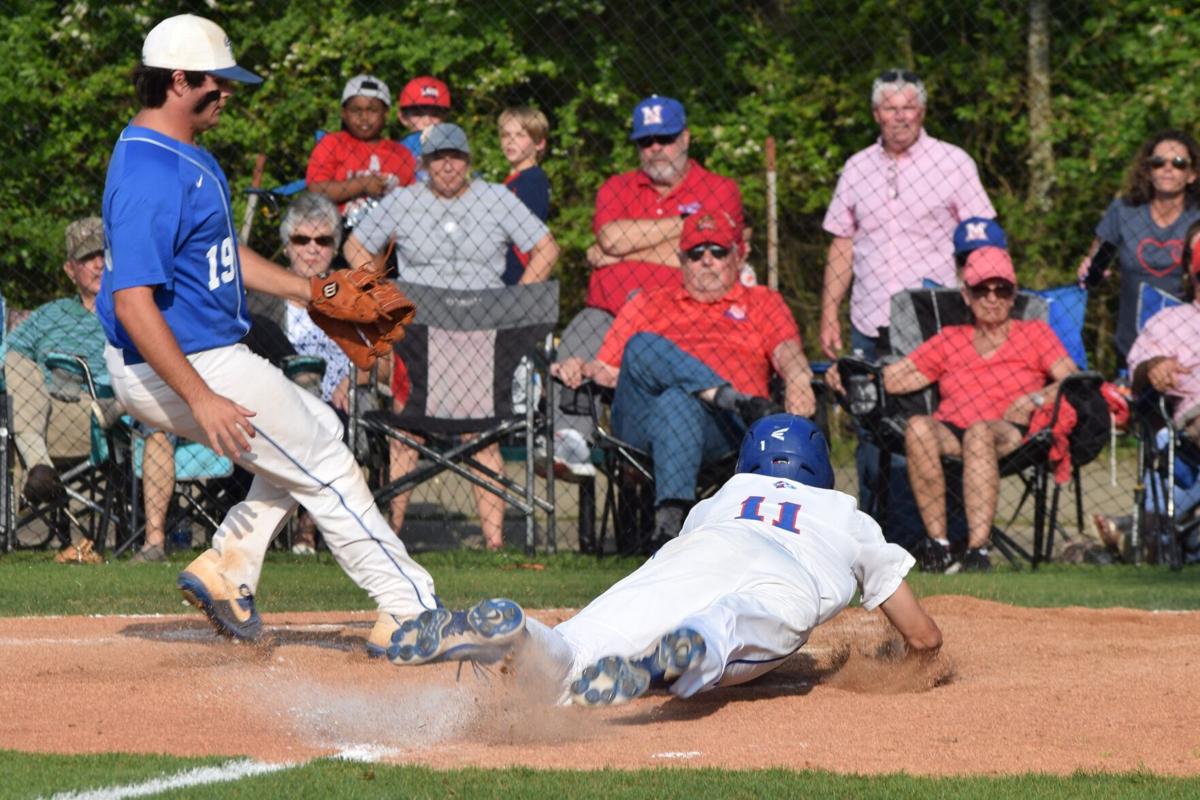 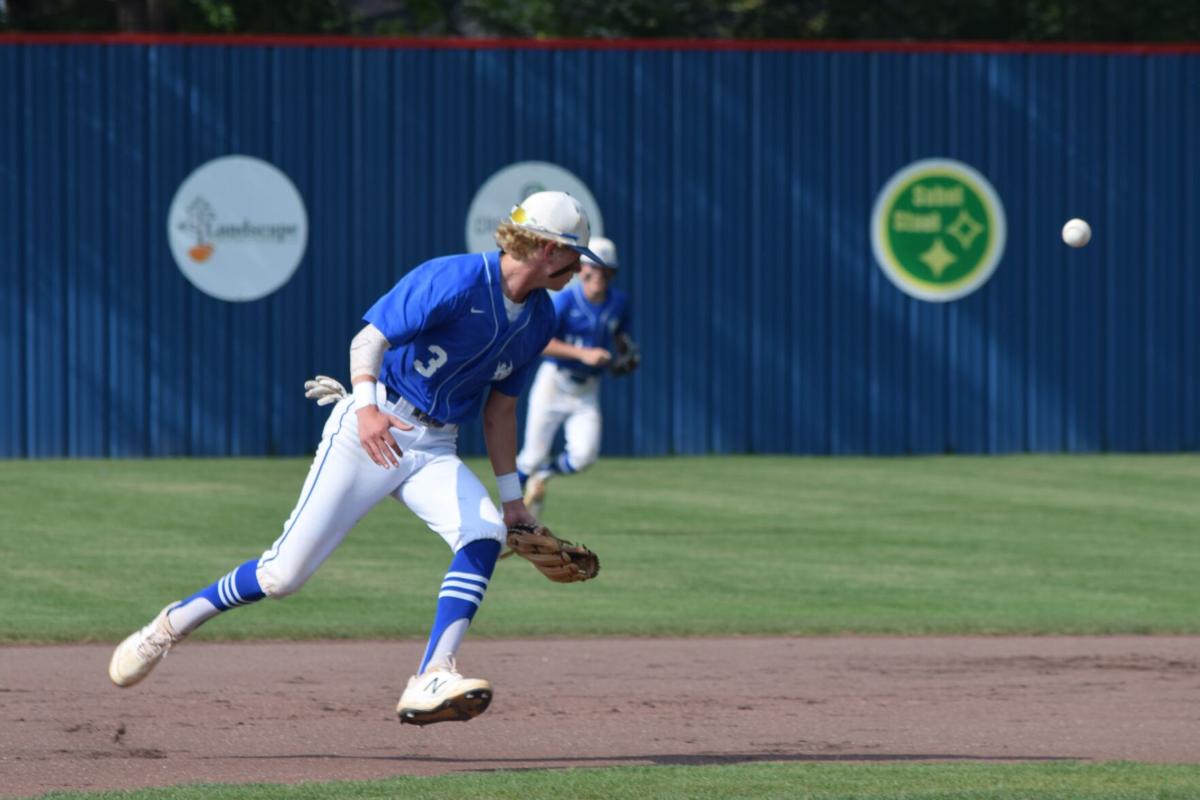 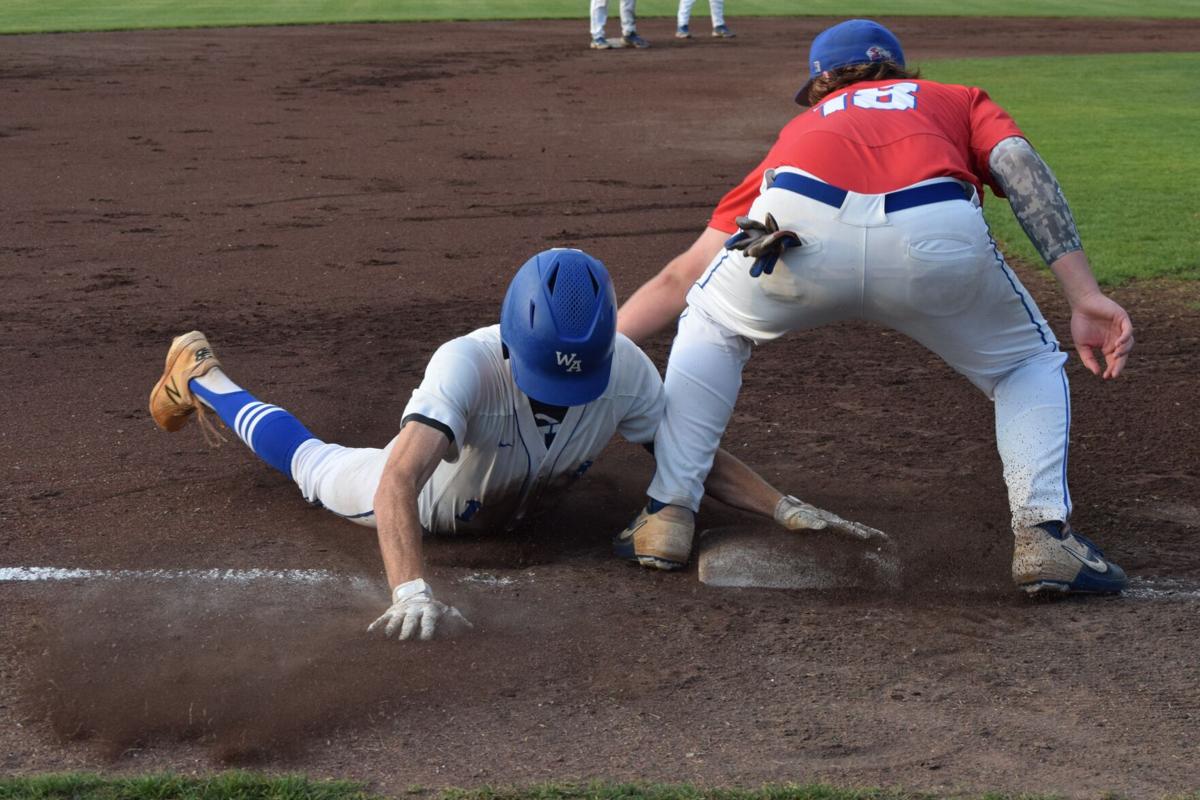 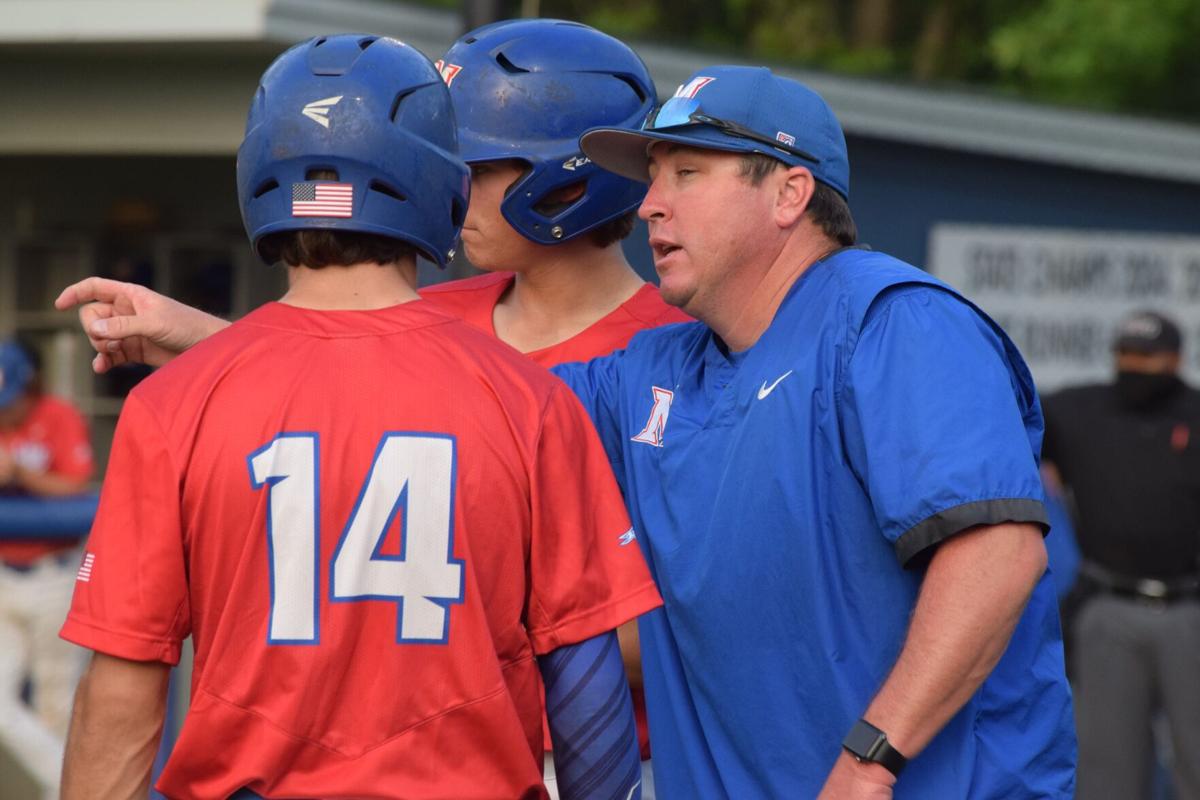 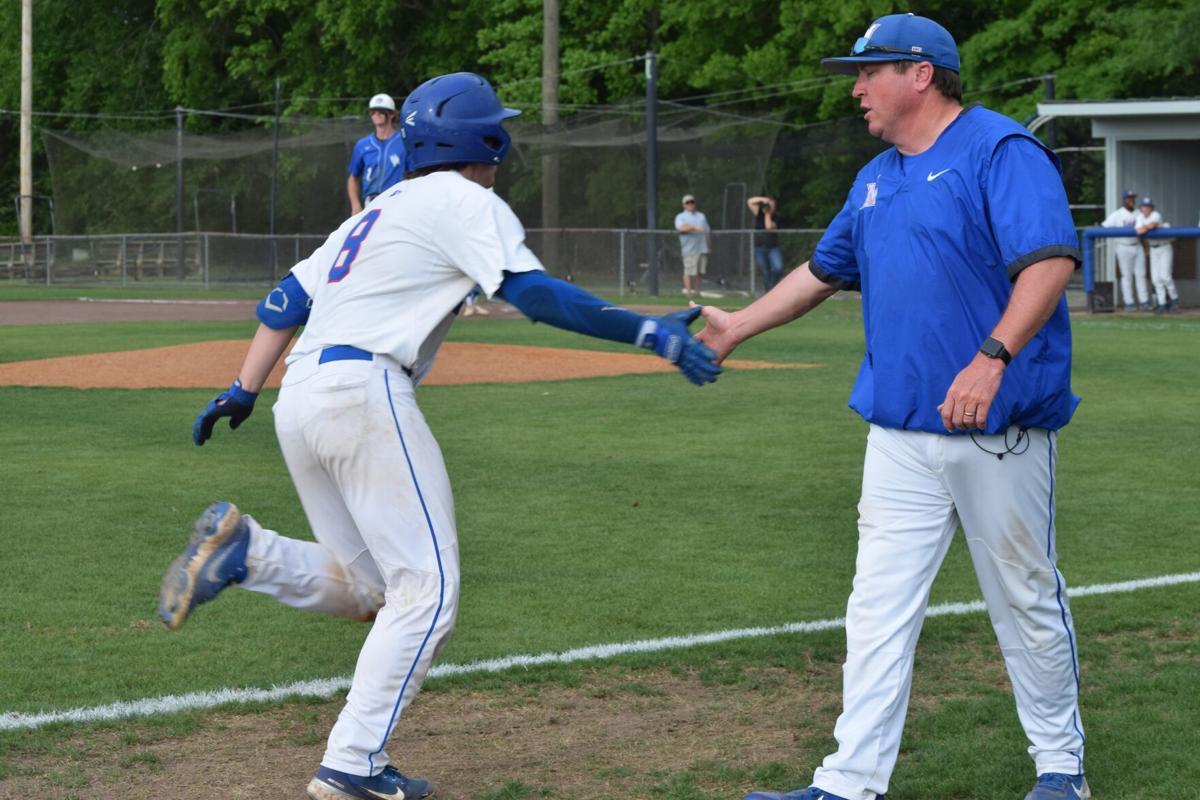 Macon East Academy's Matthew Kitchens allowed just four hits -- and two over the final six innings -- while striking out six in a 6-1 win in the first game of a doubleheader.

CECIL -- Macon East Academy exploded for five runs in the final two innings of the first game and six runs in the second inning of the second game to sweep a quarterfinal series 6-1 and 10-5 from Wilcox Academy on Thursday afternoon at Macon East.

“Probably nobody at the beginning of the year thought we’d be in the final four,” Macon East coach Bob Pickett said. “We ended the game with five sophomores and two freshmen out there, but I can’t say enough about how big my seniors have been. The seniors have done what seniors are supposed to do. The main thing is they’ve led the team really well all year.”

Macon East (26-9) will either travel to Patrician or play host to Autauga in a three-game Class AA semifinal series starting next Wednesday, depending on the outcome of Friday’s game between the Saints and the Generals.

“We still have to focus on the next (series),” sophomore catch Jabe Boroff said. “We’re still working, we’ve got to get better tomorrow, but our expectations are to make it to the championship (series).”

It was Boroff who answered the Wildcats’ rally in the fifth with a two-run bomb in the fifth and another two-run single in the sixth to break open a tight game.

“I’d like to know what the exit velocity was when it came off the bat,” Pickett said. “To be honest with you, the second one probably would have done the same thing, he just hit it more on top of the ball. Those were two missiles he hit.”

Tanner Moore had the first of two hits, an RBI single in the third, for a 1-0 lead but the Wildcats’ Cooper Dixon and the Knights’ Matthew Kitchens kept the game close throughout.

“That kid’s thrown really good for them all year,” Pickett said of Dixon. “We just battled and had some timely hits. We had another inning where we had a chance to open it up and didn’t.”

Boroff’s timely hit, a two-run drive over the left field wall, gave Macon East a 3-1 lead and the Wildcats were never the same.

“I just went up there and was looking for a fastball the whole at-bat and got it,” he said. “I just took advantage of what I got.”

Kitchens held the Wildcats to just four hits and only one over the final four innings.

“We mixed up pitches real well because we were in a pitcher’s count,” Boroff said. “He was hitting his spots the whole game.”

“Our game plan was to try and be patient with 21 (Wilcox starter Hayes Alford) because we knew he had good stuff but he can kind of get out of the (strike) zone a little and we wanted to work his pitch count up,” Pickett said. “It just happened for us in the second inning. Then they went to the (Landon) Jernigan kid, who has probably been their best pitcher all year, and I thought he pitched well. I was proud of our bunch that when they answered, we came right back and answered to shut the door on them.”

Colby Cox pitched a one-hitter through the first four innings to help the Knights to a comfortable lead before allowing five runs on nine hits over the final three innings.

“Colby’s changeup was working really well,” Boroff said. “We implemented that a lot. The main thing that got us through that game was getting the first-pitch strike because then we could work with what we wanted and mix all the pitches up.”

Boroff finished with six RBIs in the two games after going 2 for 4 in the first game. Tanner Moore went 2 for 3 in the first game but Macon East managed just five hits in the second game as the Wildcats walked eight, hit three and committed three errors to allow eight unearned runs to score.

Clay Godbold went 2 for 4 and Will McGraw went 2 for 3 for Wilcox (19-9) in the second game, with Godbold accounting for three combined hits in the two games.