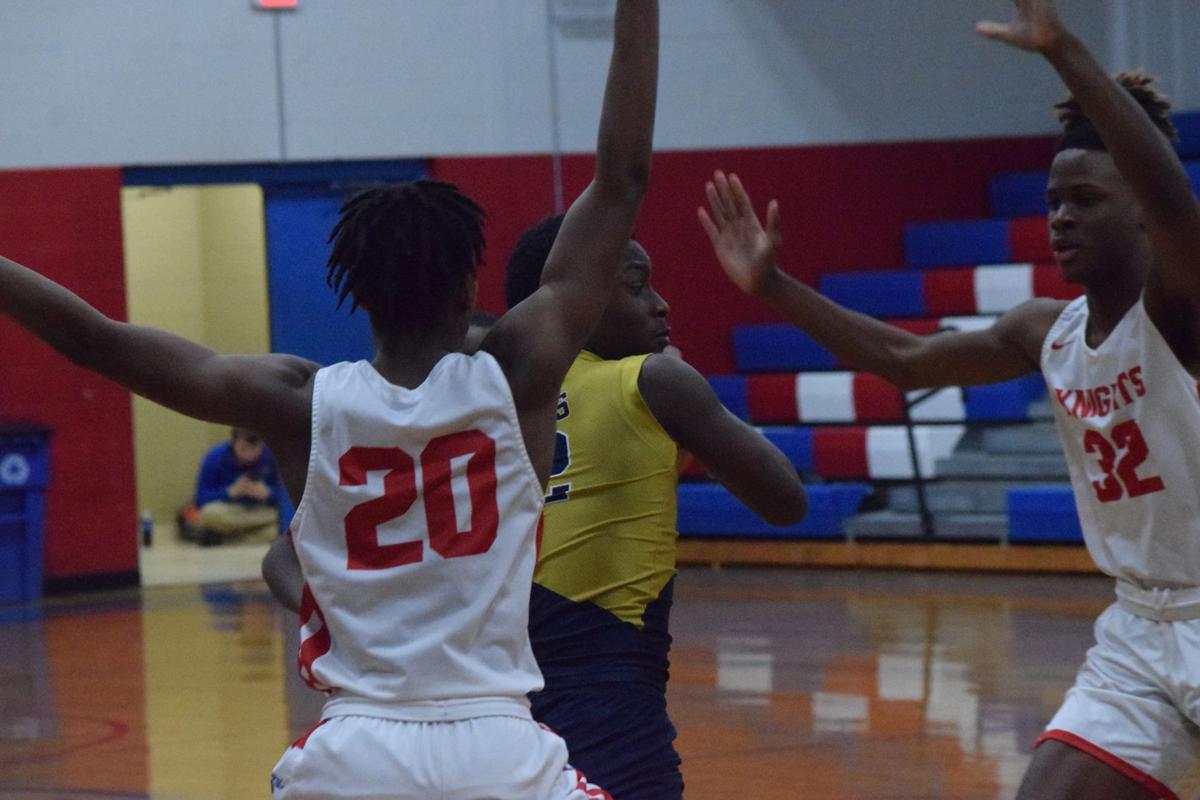 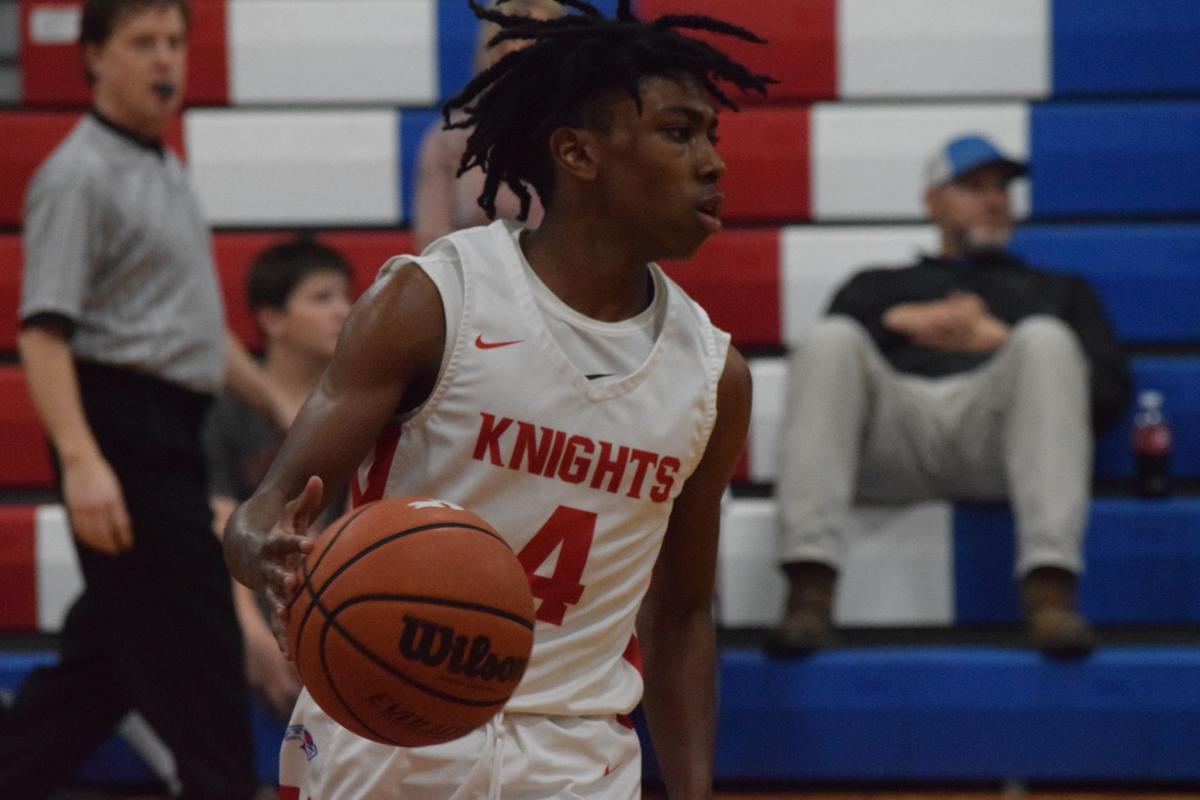 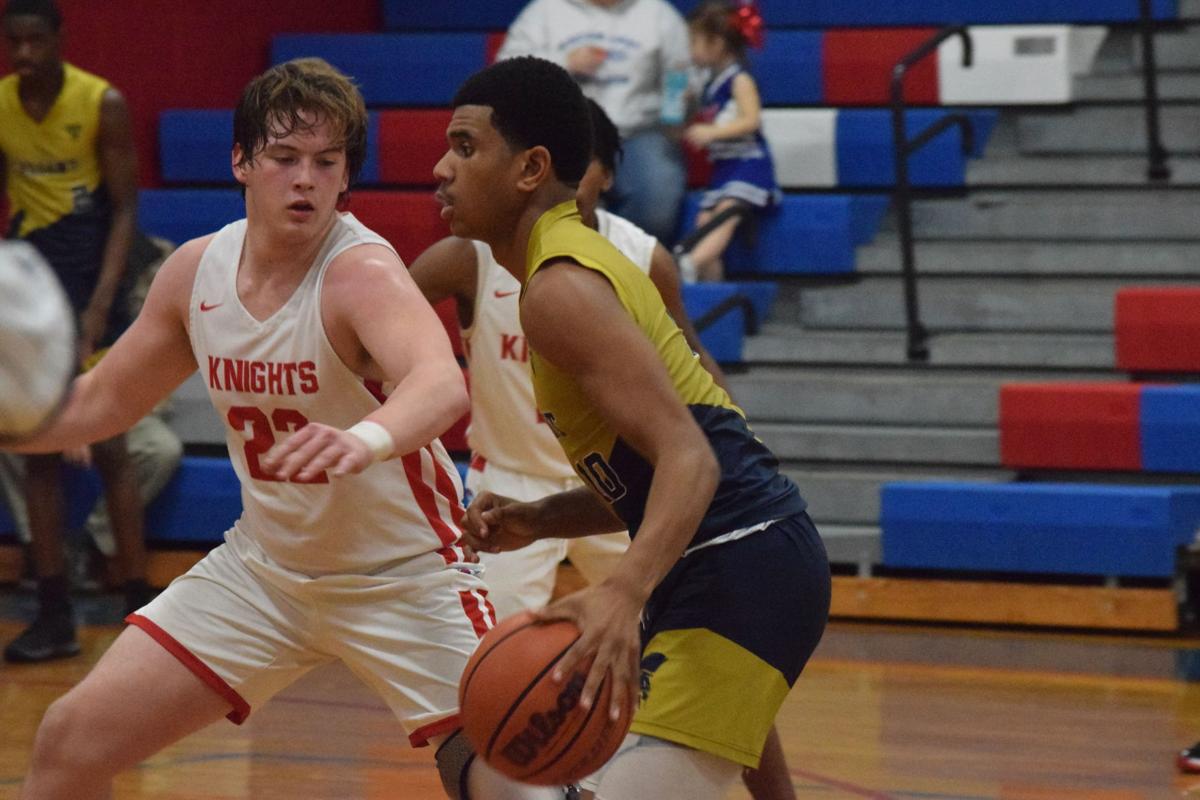 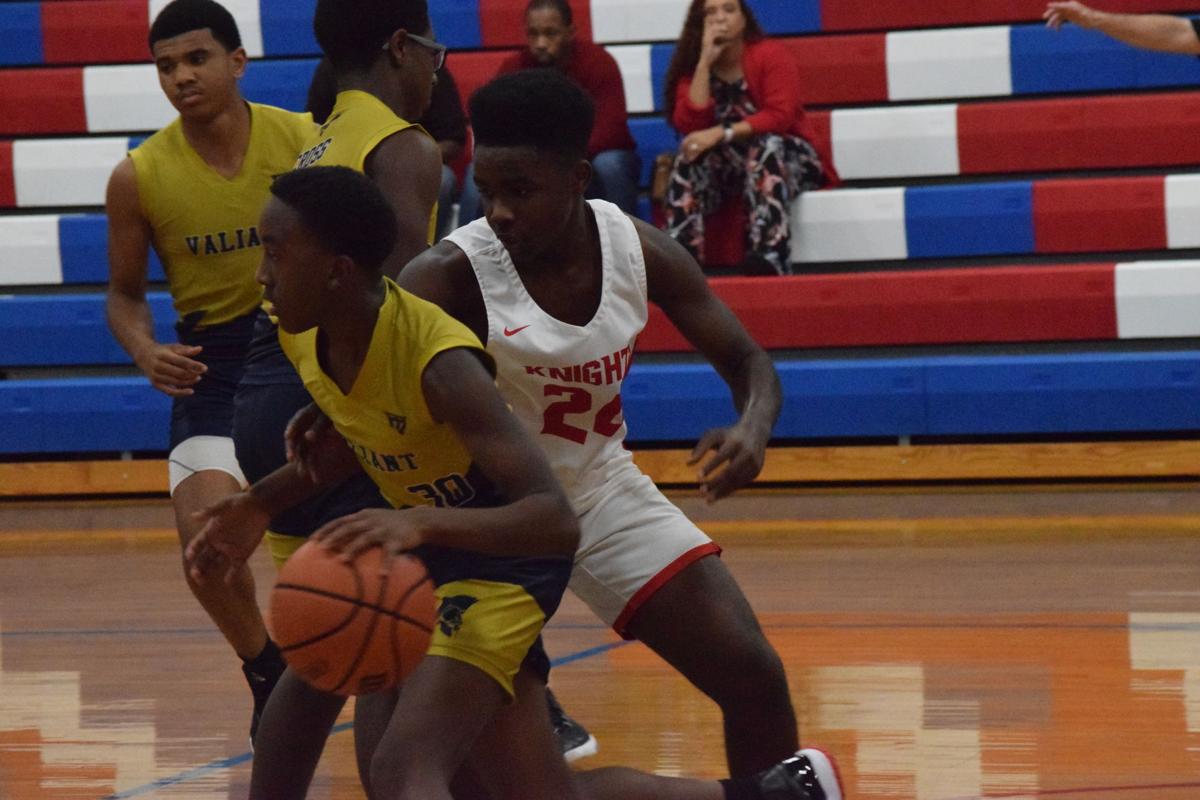 CECIL – It wasn’t the kind of tuneup Lincoln Glass was looking for, but it was understandable if his Macon East Academy players weren’t in the right mindset for Monday’s game with Valiant Cross.

The Knights raced out to an early lead, went into a lull that allowed Valiant Cross to rally, then put away the first-year program with a 25-point third quarter in a 51-18 victory on Monday night.

“I feel like we came out strong but as the game went on, we got a little lackadaisical,” Glass said. “Our energy level went down. I subbed and when I sub, I expect my guys to pick it up and we didn’t do that.”

Glass was hoping his team used the game in preparation for tonight’s home matchup with Evangel Christian, but it was easy to understand the lack of concentration. Valiant Cross, a new program from downtown Montgomery, doesn’t have juniors or seniors in the school as it continues to expand each year and this year’s team of sophomores and freshmen were no match for an established program such as Macon East.

“I’ve got a lot of bunch of new guys, also, so they’re trying to adjust to the standard also,” Glass said. “What I told (Valiant Cross coach) Brandon Holmes is to keep working – first-year program, you’re going to have some ups and downs but continue to build the right foundation, which they’re doing, which is the Lord Jesus Christ.”

Macon East led just 14-10 at the end of the first quarter, but Valiant Cross would manage just one field goal the remainder of the game – a Jerel Brown 3-pointer in the second quarter – and trailed 45-16 at the end of the third quarter after the Knights opened the second half with a 25-point flurry.

Jalin Herbert led Macon East (13-9) with 12 points, followed by Jeremiah Carnegie with 11, Stone Yarnell with 10 and Javen Augustus with nine.