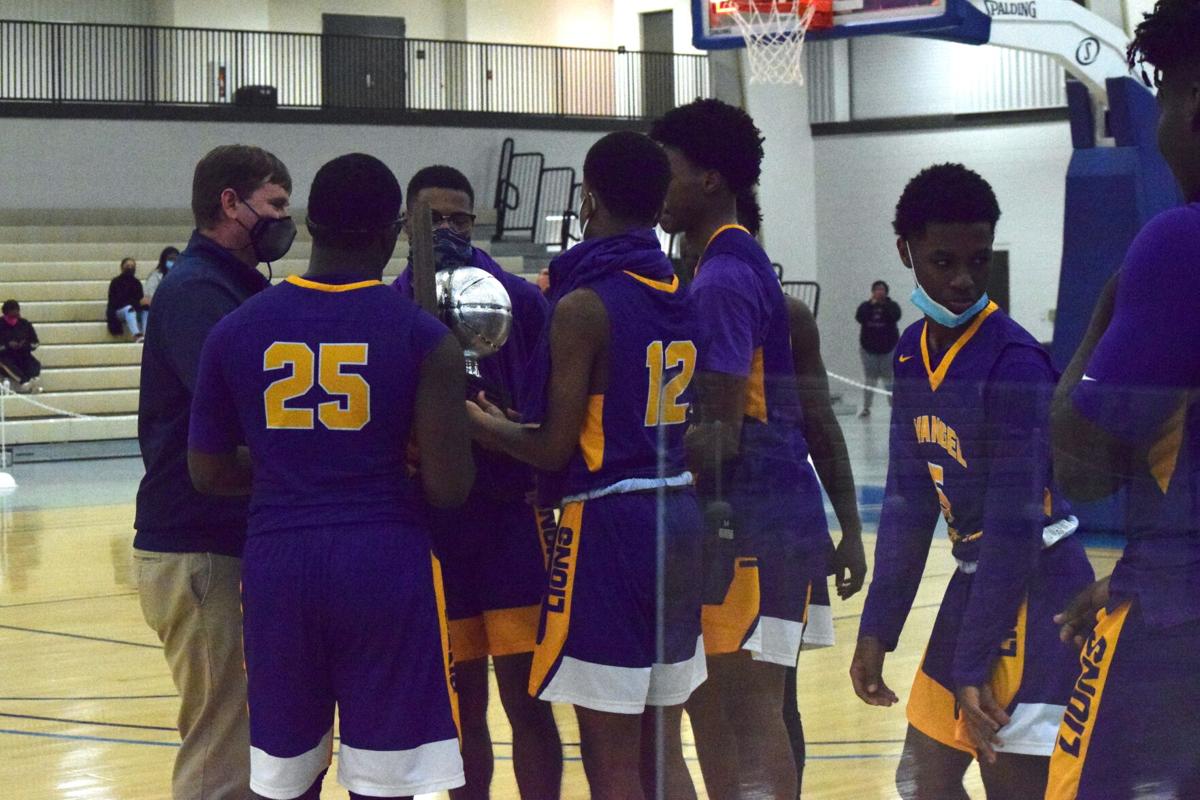 Evangel Christian had to settle for the runner-up trophy this year. 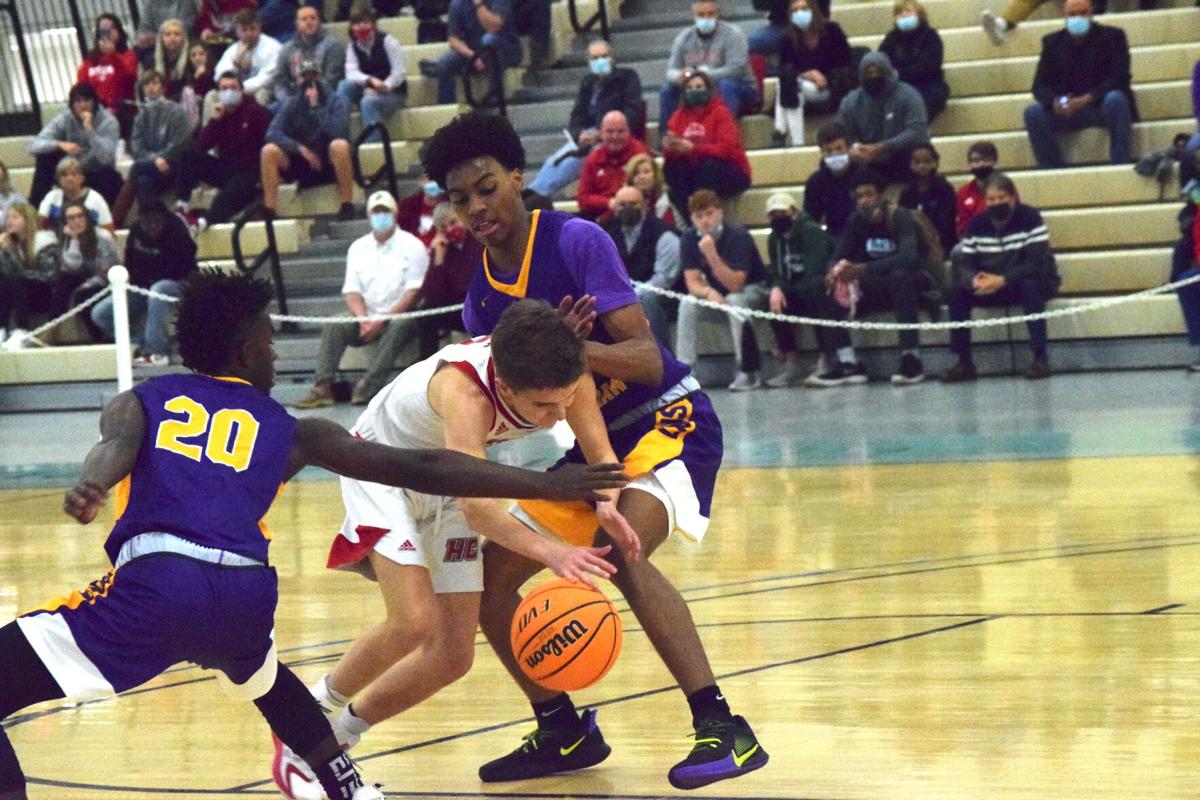 Evangel Christian had to settle for the runner-up trophy this year.

It was the matchup Heritage Christian Academy coach Chris Stoutermire and his players wanted.

The Eagles had reached the Class A state finals in their second year as an Alabama Independent School Association program and would be facing Evangel Christian Academy, the two-time defending state champion who had been in the Class A finals the last five years.

Heritage did that, shooting better from the perimeter, playing better in the paint and controlling the boards on the way to a 38-30 win over the Lions at the Multiplex at Cramton Bowl on Thursday afternoon.

Evangel, which returned to the state finals with just two players with any varsity experience from a year ago, never found any rhythm on offense, failing to connect from the perimeter and failing to establish any presence in the paint.

“It was tough to overcome,” Evangel coach Kerwin Washington said. “We were undersized and they had a lot of length. We tried to adjust to it, we game planned for it, we just didn’t execute.

“You’ve got to hit some shots. When the ball sticks, offense is stagnant, which allows the defense to stand and guard a lot better. We didn’t move them around like we should have. That’s on me.”

Heritage, which lost to Southern in the quarterfinals a year ago, got some outside shooting from Michael Hart in the first quarter and Greyson Sanford in the second before unleashing the 6-foot-8 Ty Stoutermire in the second half. Evangel kept Stoutermire from getting any touches in the first quarter, but the junior scored four points in each of the next three quarters and kept Evangel’s Nii Addy and Aaron McNeil from establishing anything in the paint.

“He covers up a lot of mistakes,” Chris Stoutermire said. “He controls the boards. On defense, he’s our anchor, blocking shots. At one point, he was leading the state in blocked shots. And he’s a scorer. I’m thankful he’s my son, I’m thankful that he’s put in the work.”

Hart and Sanford followed Stoutermire in scoring with nine points each for Heritage (19-4). Marcus Townsend led Evangel (9-6) with 14 points.

For Evangel, it was their second-runner up trophy in five years and while it didn’t have the glitter of the three championship trophies the Lions won in that span, Washington couldn’t be too unhappy with a group that was learning between COVID-19 interruptions.

“Between two bouts of COVID, it cut our season in half,” he said. “We normally play 28 games, this was our 15th. To have a young group and make it to the championship game is an extraordinary feat. Our work starts in a couple of weeks to get them back and get back where we need to be.”