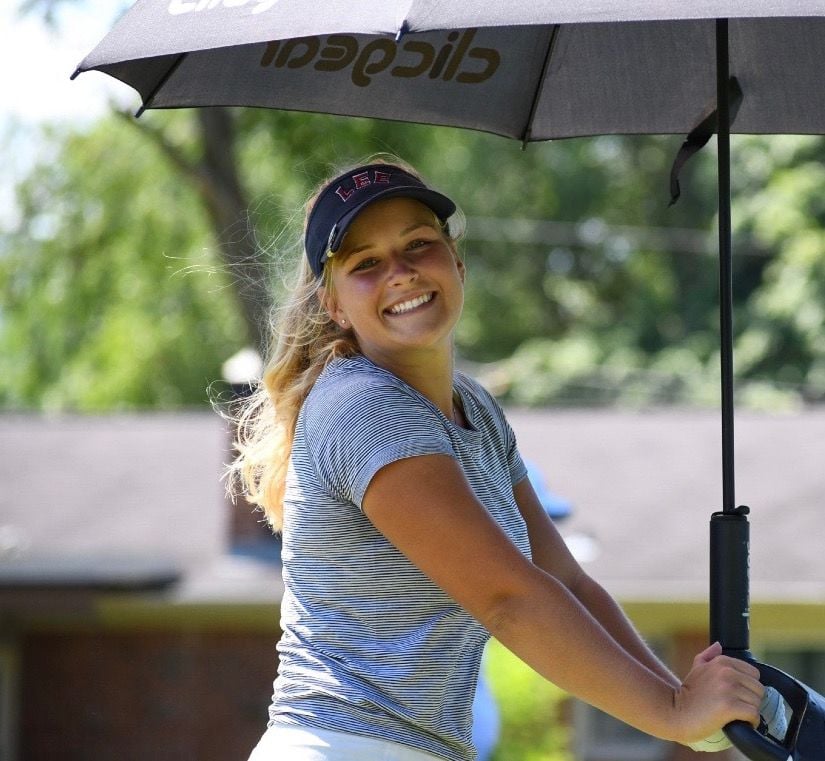 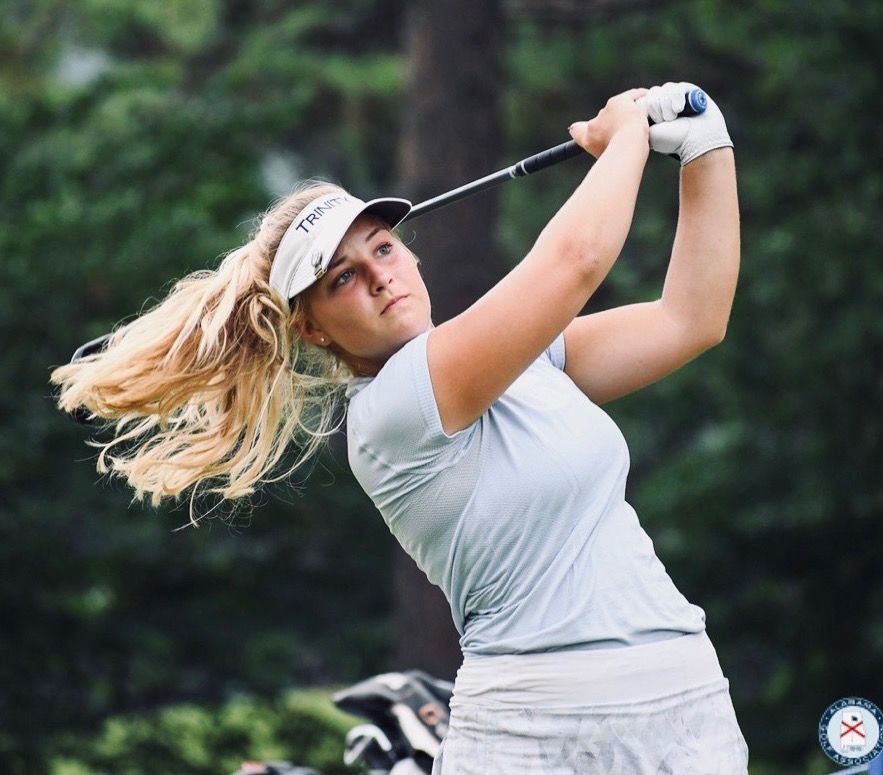 Emma Pittman, a 2020 graduate of Trinity Presbyterian, is one of seven recent high school graduates in the United States to be honored by the LPGA.

The Ladies Professional Golfer’s Association Foundation graduates selected to receive the 2020 Marilynn Smith Scholarship, as well as two graduates awarded the Dinah Shore and Phyllis G. Meekins Scholarships. These seven students went above and beyond with their outstanding academic excellence and leadership skills and were active in their communities, while also fulfilling specific requirements for each scholarship award.

The Marilynn Smith Scholarship, named in honor of one of the LPGA’s 13 Founders, is awarded to high school seniors who plan to play golf at an accredited college or university in the United States. Each of the 2020 recipients will receive a $5,000 scholarship. Since Smith established her namesake scholarship program in 1999, the LPGA Foundation has awarded more than $1 million to scholarship recipients.

Pittman graduated from Trinity Presbyterian School, where she played golf and was a member of the school’s dance team. During her senior year, she was ranked fourth in the state for golf and won the Southeastern Junior Golf Tour’s (SJGT) Female Sportsmanship Award in 2019. She was also a member of both the National Honor Society and the National Honor Society for Dance Arts.

“I was shocked to receive the award. I applied in December and went through the process, but I really didn’t think I would be a recipient. The scholarship money is always welcomed but just being honored by the LPGA is beyond my wildest imagination,” Pittman said.

The former Trinity star experienced more thrills shortly after being named a recipient. “I received emails from ladies connected to the LPGA. They were all encouraging, and it was honor to receive them. I even got one from Sandra Gal.” Pittman said. Gal is currently active on the LPGA Tour and is a past winner of the Kia Classic.

In early June Pittman finished second in the 2020 Alabama Girls State Junior Champion at Valley Hill Country Club in Huntsville. The defending champ, and Alabama signee, Michaela Morard won the event with rounds of 73, 71, 76 for a 54 hole total of 220 (four over par). Pittman recorded rounds of 73,75,74 for a total of 222.

Pittman gave the champ all she wanted as the two battled the final nine holes of the tournament. “She is a great player and a sweet girl,” Pittman said of Morard. “She is a lot of fun to play with, and I hope to see her when we play college golf.”

Pittman will be participating in the Alabama Women’s Stroke Play Championship at the lengthy Timberline Golf Club in Calera on June 24-26. In July she will participate in the Women’s State Amateur.

Pittman will attend Lee University (Tennessee) in the fall and plans to become an early elementary education teacher while coaching young girls how to play golf.

She is the daughter of Rebekah and Greg Pittman.