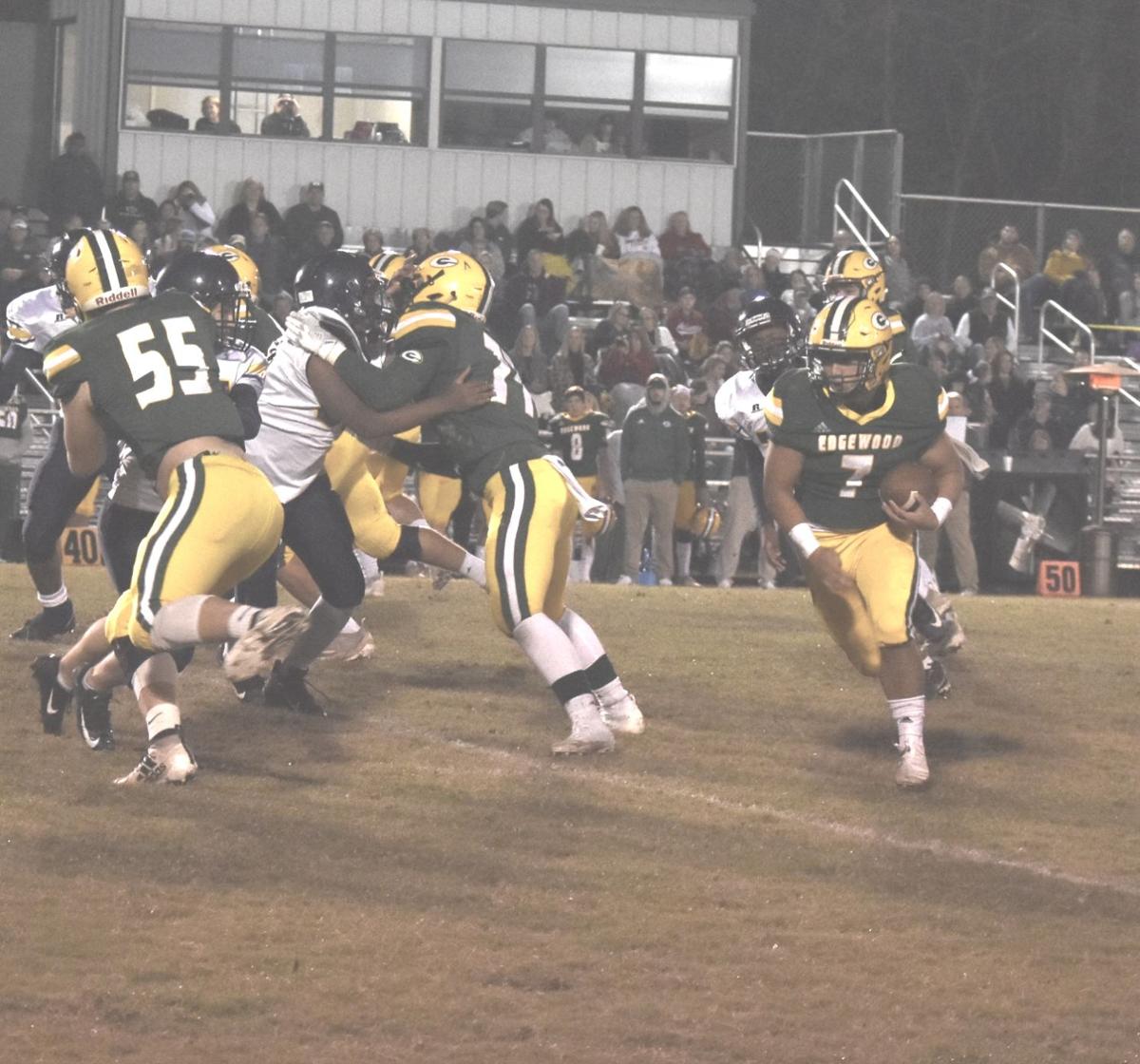 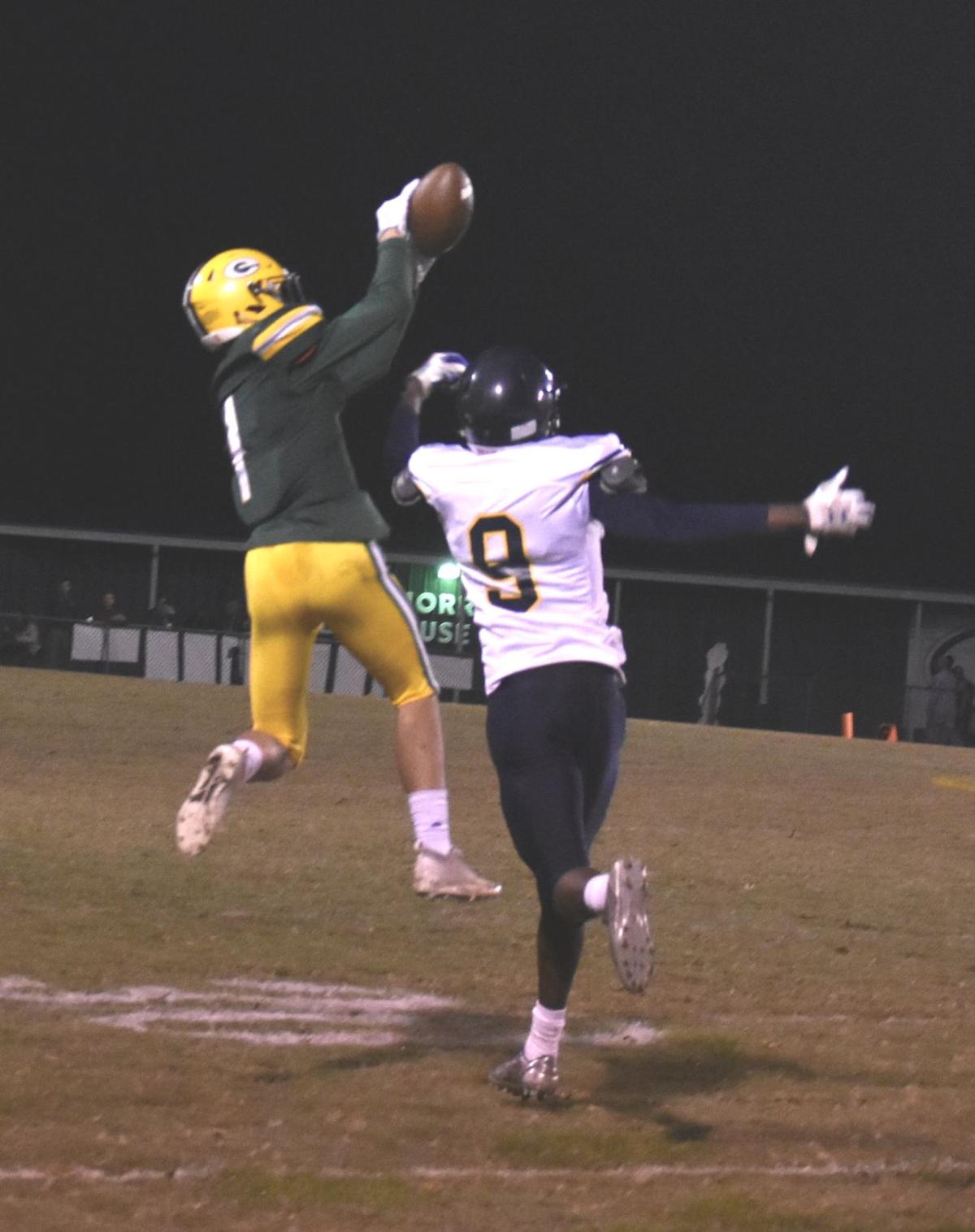 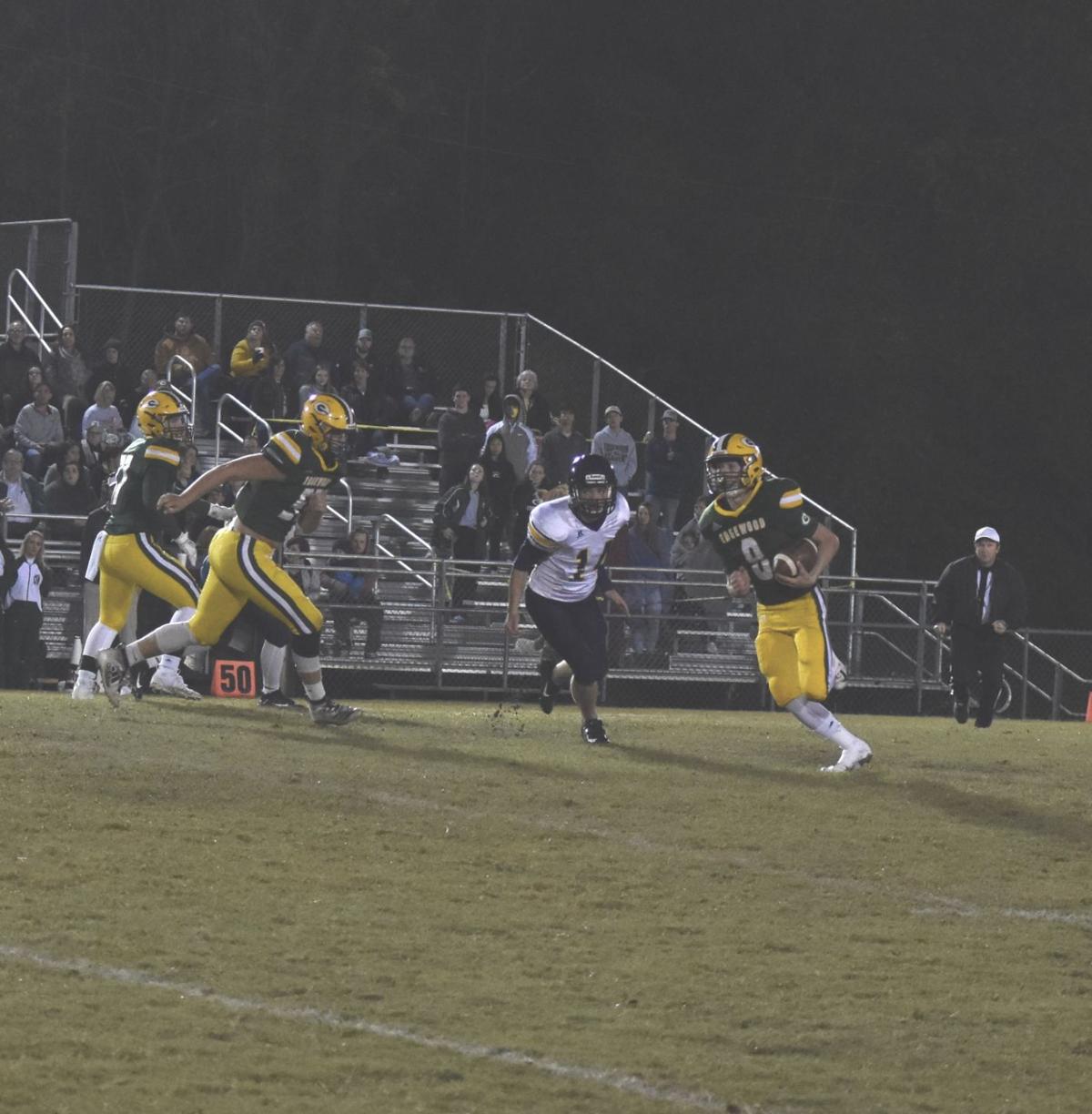 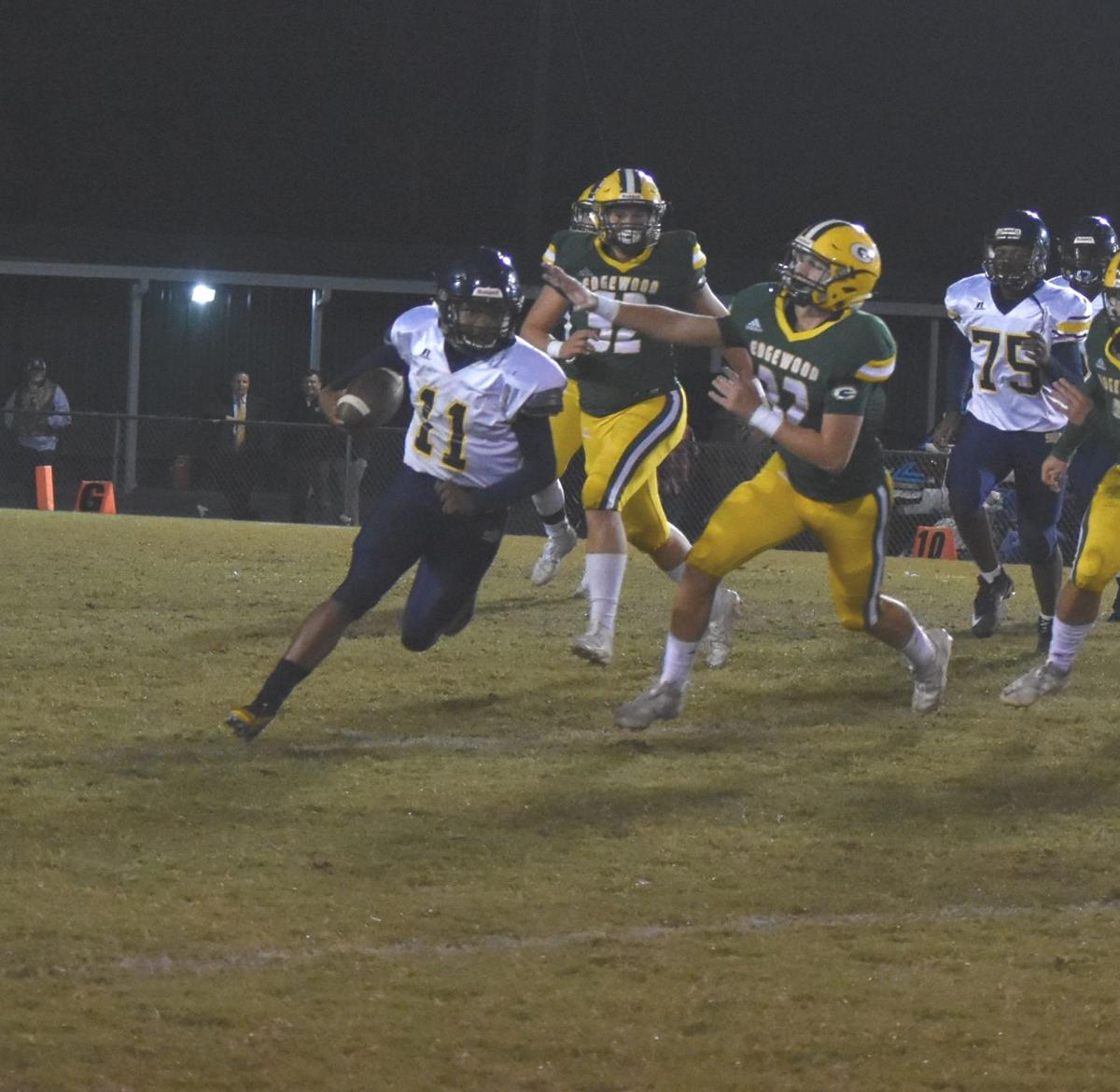 ELMORE- Edgewood concluded the regular season at 8-2 after a convincing 56-6 win over Success Unlimited (1-9) at the Wildcats homecoming Friday night.

Edgewood coach Darryl Free felt the performance by his team and the timing was perfect. “Coming off the loss to Autauga it was important that we get back to normal as soon as possible. We had a good week of preparation and we executed well. All of this came at the right time,” Free remarked after the game.

The Wildcats wasted no time in getting back to normal by quickly scoring three times in the first quarter to establish a dominating position over their opponent. Mitchell Boyd ran into the Mustangs end zone from 8 yards out to open the scoring midway in the first quarter. Alex Johnson connected with Carson Peavy on a 34 yard pass for the second Wildcats score – the only aerial touchdown of the game. With less than a minute to go in the opening period Issac Gordy dashed in from 8 yards out. Robert Stewart was good on all extra points and the Wildcats led 21-0.

The ground assault continued in the second quarter as Blane Guthrie hit the end zone from the 5 yard line and Johnson scored from inside the 2 yard line. Sam Williams took up the task of booting successful extra points starting in the second quarter trough the balance of the contest. The Wildcats led 35-0 at intermission.

Success Unlimited quarterback Jaden Jones managed to evade a tackler and zipped 63 yards for the only Mustangs touchdown.

Gabe Lemaster scored for Edgewood from 53 yards out with only a few second remaining to complete the Wildcats win.

115 yards, yet both teams had the same number of offensive snaps.

It has been a tough year for Success Unlimited. The program is in its second year and has faced many adversities and growing pains. “First couple of years have been tough. But, putting things in perspective we are now prepared for the first time. It looks like we have what we need to move forward. We are going to use our weights and everything we have put together,” Coach Bill Granger said. “Football is a year round effort and that is what we have to do to be successful.”