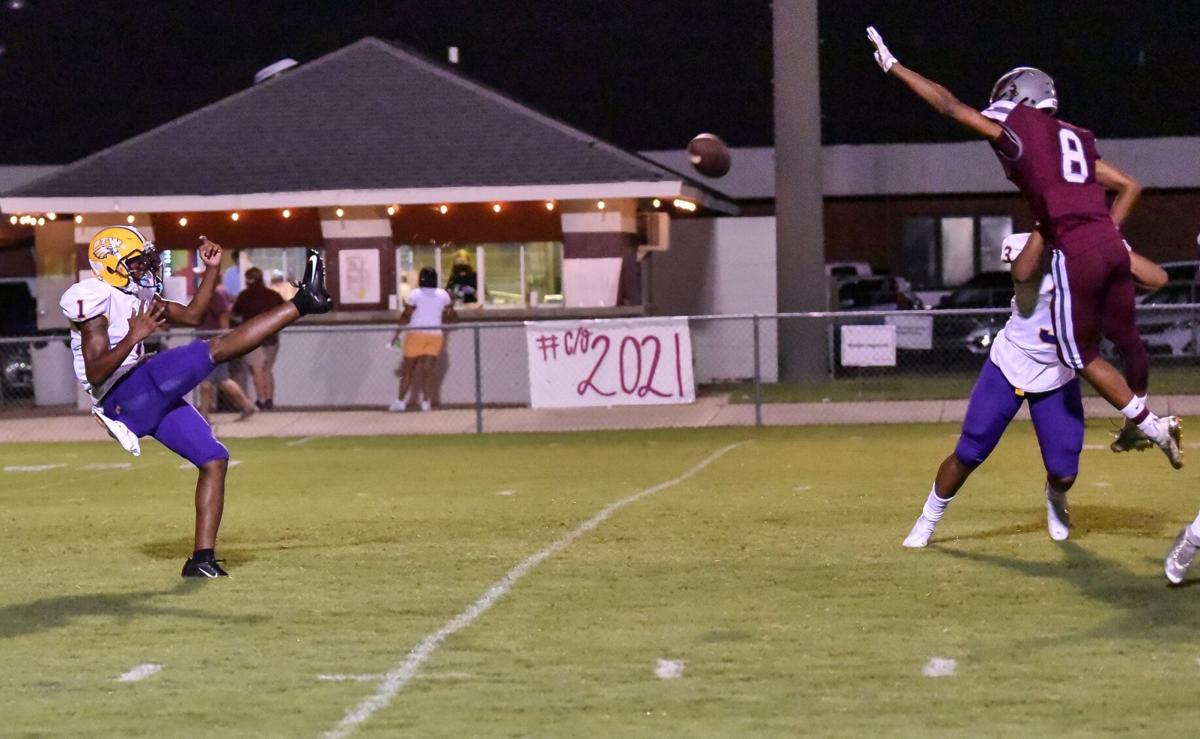 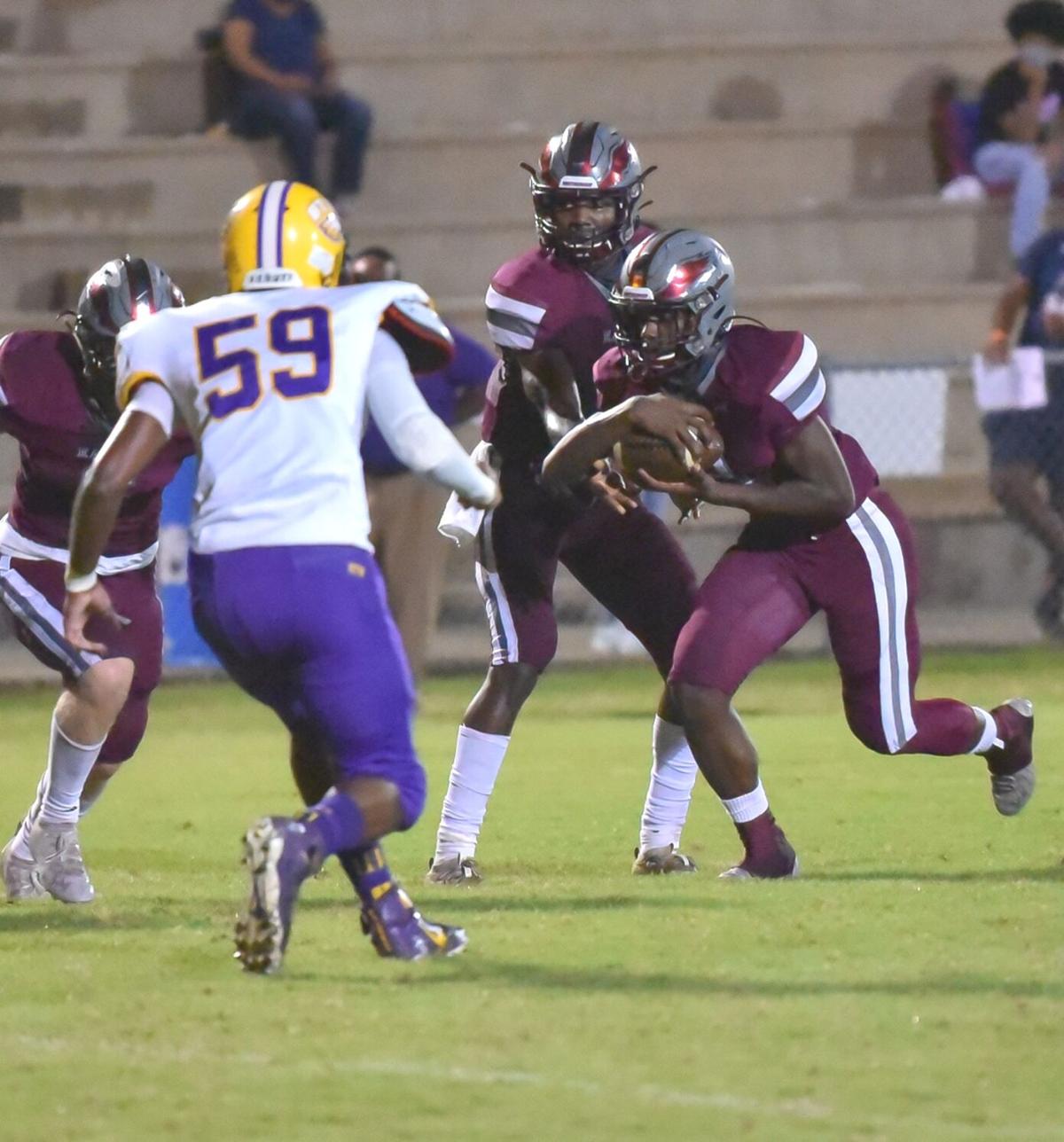 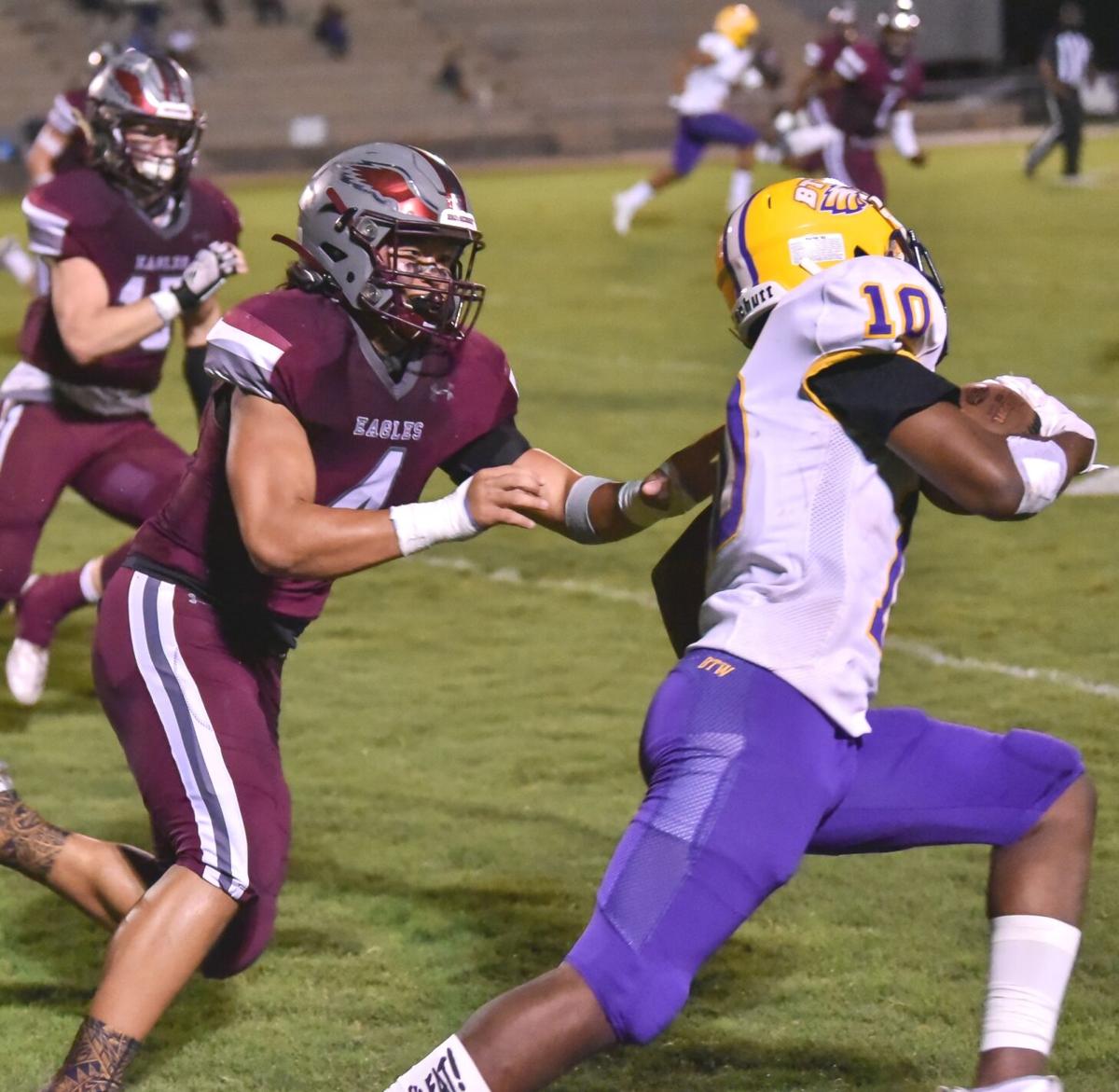 The unexpected week off didn’t rust any of the parts.

Alabama Christian was forced to postpone its region game with Saint James last week due to Coronavirus concerns. The Eagles opened its region schedule by hosting Booker T. Washington (BTW) of Tuskegee Friday night and trounced the visitors 35-6 after a couple of lightning delays.

The game was never in doubt once ACA got on the scoreboard. Corey Landers and Jalen Hurt provided the offensive punch for the Eagles. Landers scored twice on the ground and Clark scored three times.

Landers scored from six yards out at 6:35 in first quarter and Clark followed suit with a three yard run just three minutes later.

Next it was Landers turn with a three yard run to lift the Eagles to a 21-0 lead at 8:52 in the second quarter. Clark broadened the halftime lead with a four yard run with less than a minute before intermission.

Jalen Clark finished the ACA scoring with a 51 yard run close to the midway point in the third quarter.

BTW finally got on the board with less than three minutes remaining in the game.

“We were crisp on the offensive side of the ball with the exception of our first possession. Things ran pretty well after that. It was tough for our kids with the lightning delays. It is hard for them to retain focus, but they did a real good job of managing the situation,” ACA coach Nate Samford said.

Clark carried the ball eight times for 62 yards while Landers had six carries and 54 yards.

Clark completed three of six passing for 90 yards. Landers made one catch for 45 yards and Avery Stuart had a reception for 32 yards.

The ACA defense played very well and prohibited BTW from making a first down in the entire first half. Miller McCarthy led the Eagles with seven tackles. Kyle Jackson had five tackles and a sack. Khalil Jackson and Jackson Thomas both notched five tackles.

Stuart blocked a BTW punt. “I was really proud of our defense. They did a great job tonight. Kyle Jackson had a great game and made a few key stops,” Samford remarked.