Skip to main content
You have permission to edit this article.
Edit
Home
News
Sports
A & E
Opinion
Obituaries
The Whirl
Legal Notices
School
1 of 4 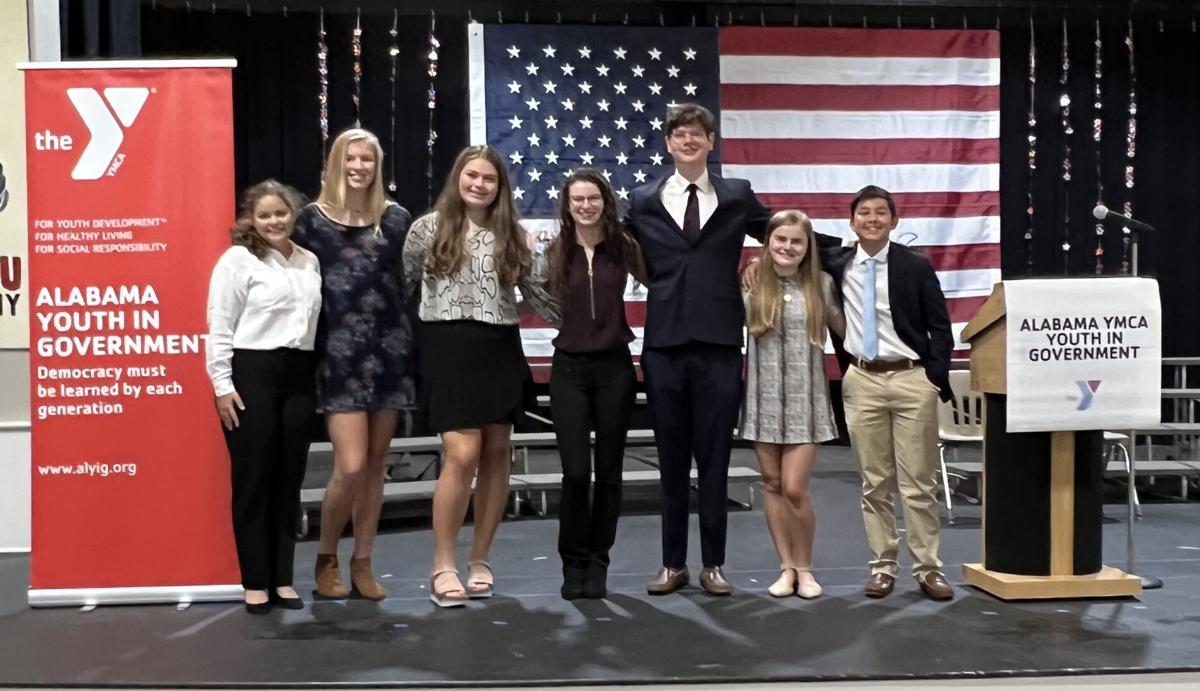 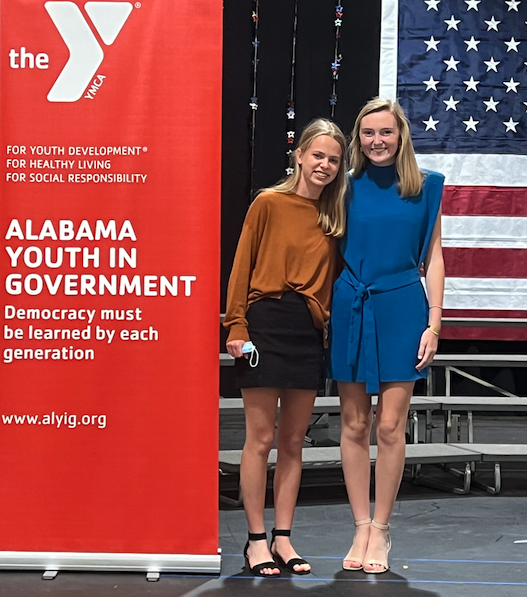 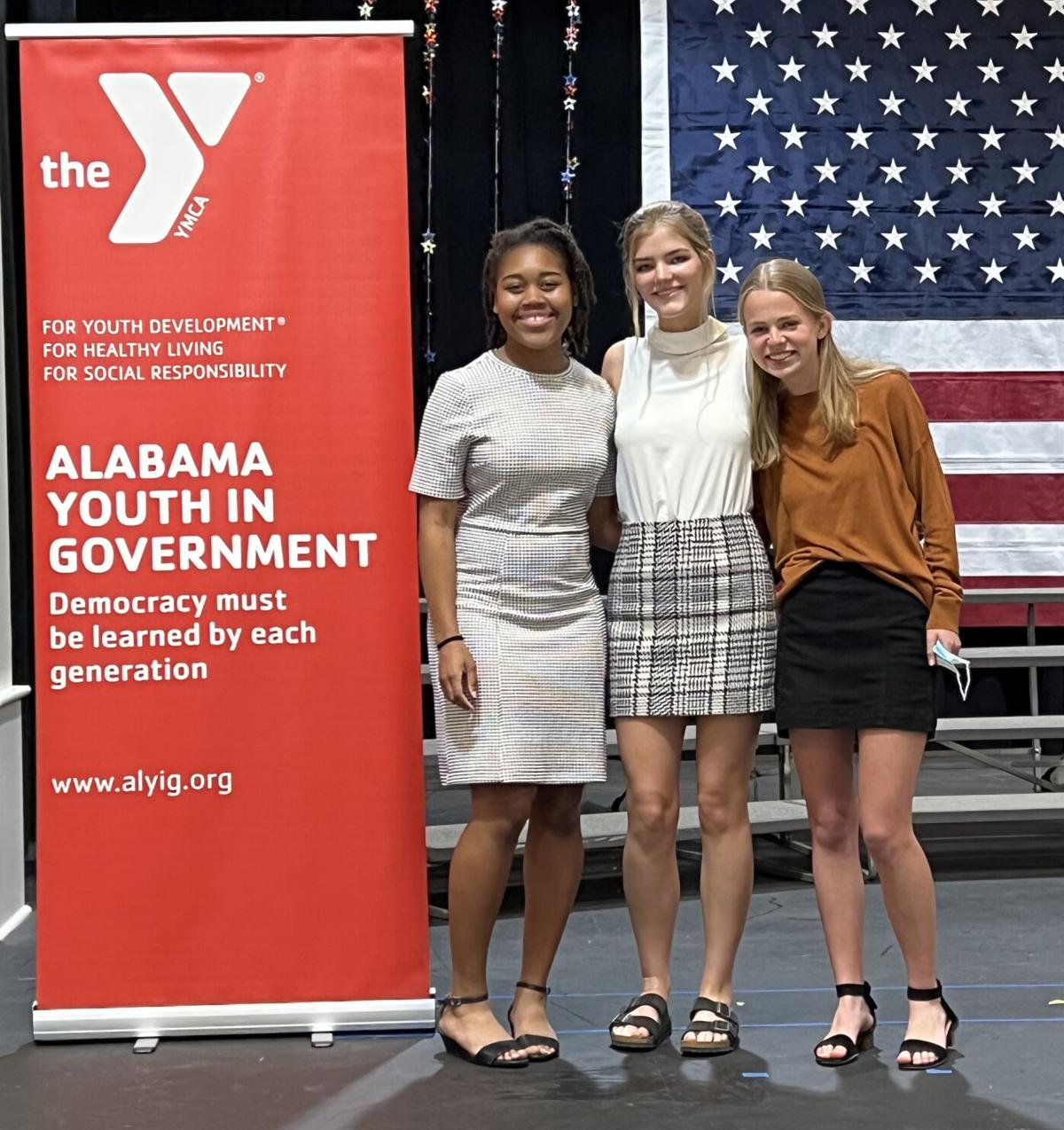 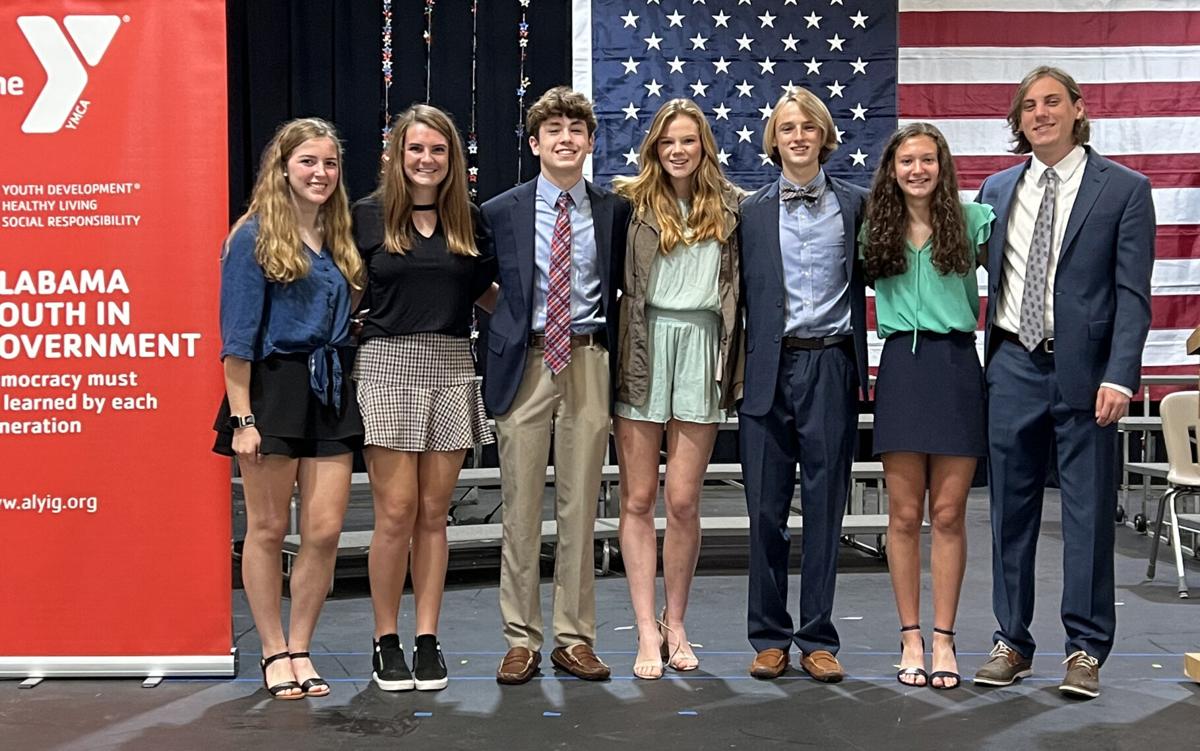 Two Montgomery Academy Mock Trial teams participated in the regional Capital City Youth in Government Mock Trial competition on Saturday, October 16, and advanced to the state Youth Judicial Competition in November. Twenty-five MA students participated in this competition or the one the weekend before in Birmingham, where MA had judges in the Magic City competition. Mock trial teams of six try one case over and over again during the course of the competition in order to see who can come out on top. This year’s case involves a bank robbery and teams are tasked with learning both sides of the case. They find out whether they’re prosecuting or defending only minutes before trying the case.