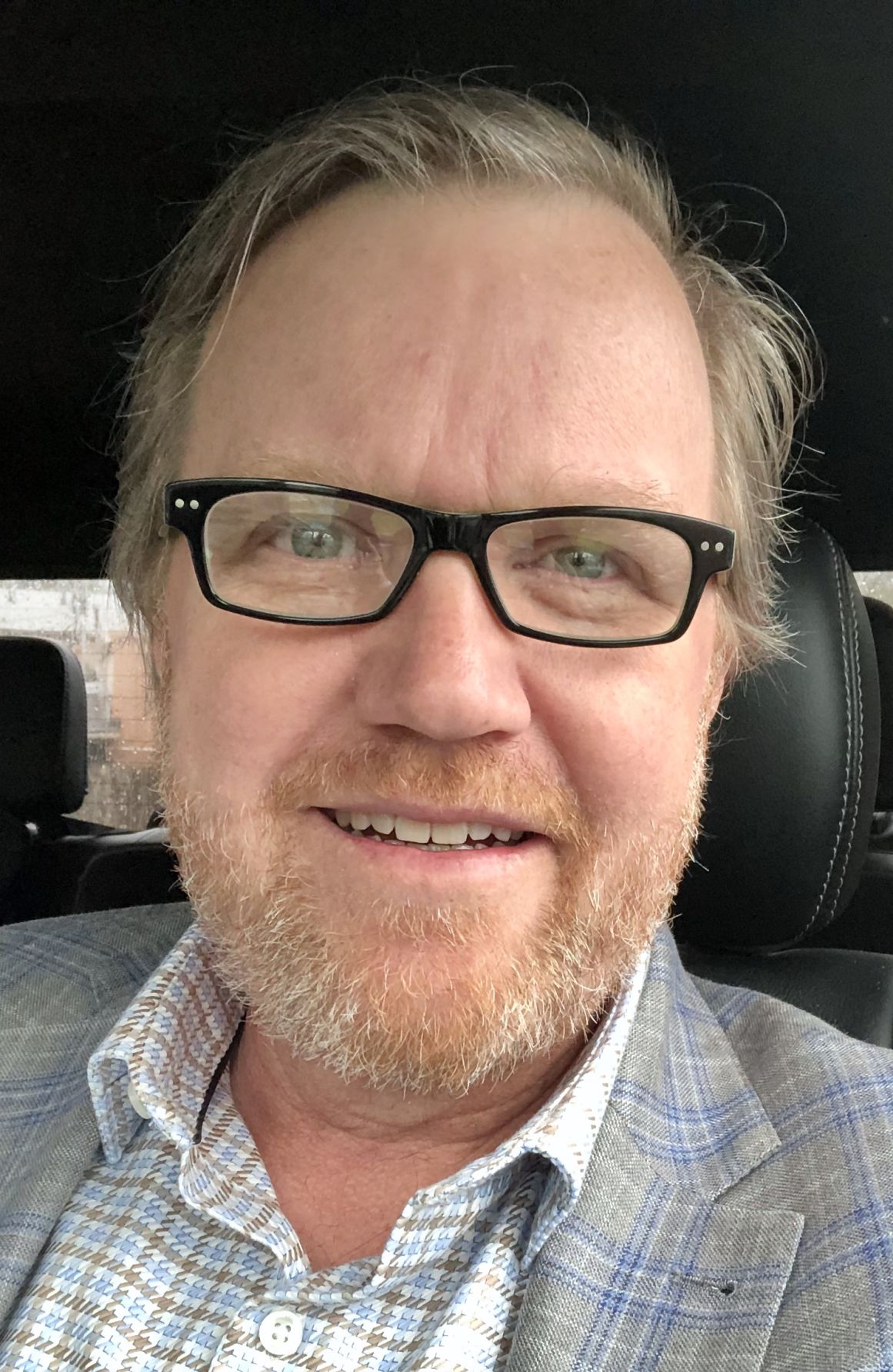 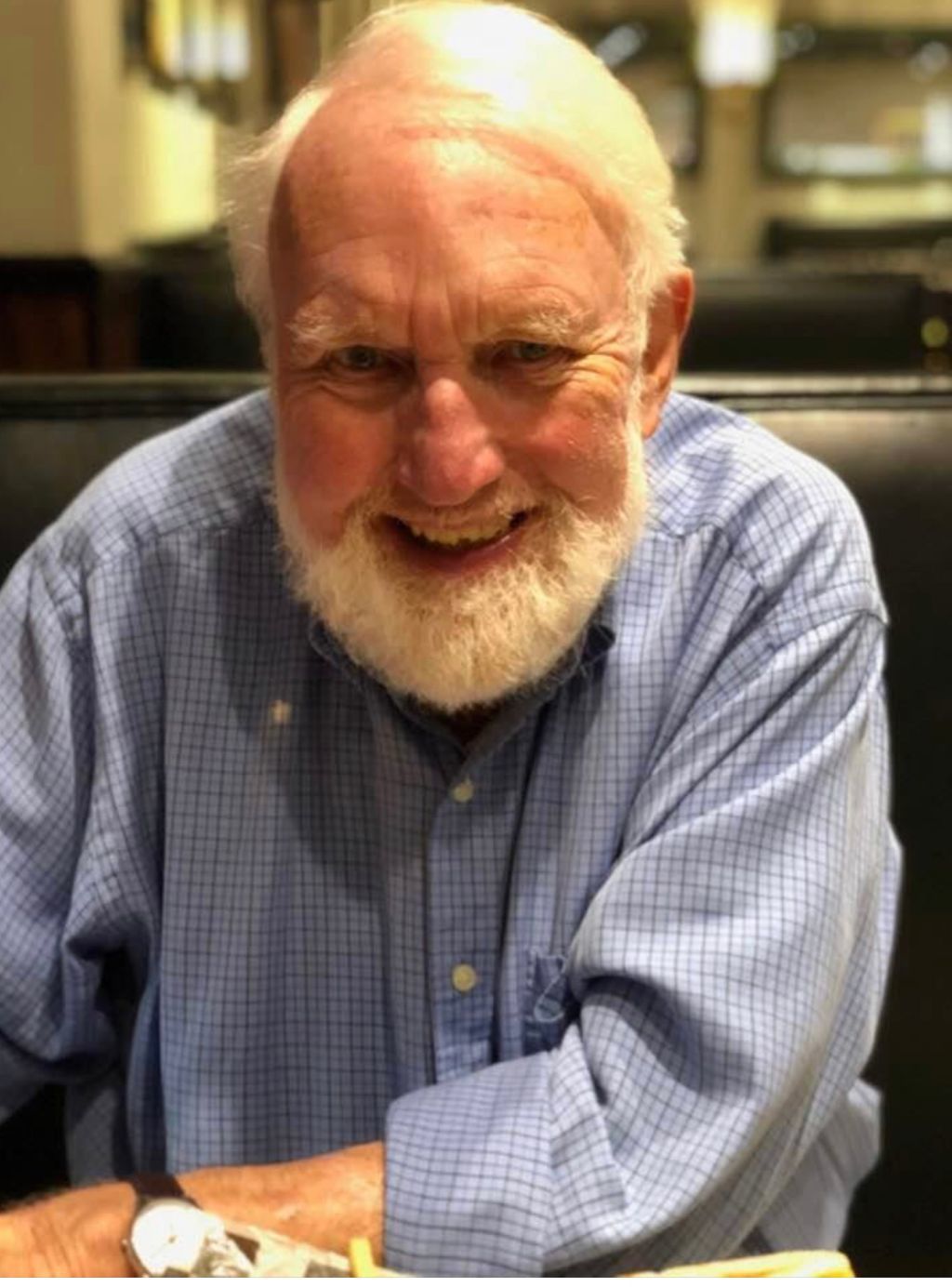 Imagine a packed SEC football stadium. That’s about how many Americans have died from COVID-19 in the last couple months. Folks, this isn’t the flu or a simple respiratory virus. It can attack the lungs, kidneys, heart, brain and even toes. Remember that even though restrictions have been lifted, the virus remains. Please continue to be kind, social distance and wash hands.

Some of you have enjoyed your first meal out in months, others have gotten their hair done at the beauty parlor and a few have even risked a manicure. Obviously, the country couldn’t stay closed forever and though people continue to die, most alone and at an alarming rate, it’s the price our elected officials are willing to pay to reopen America.

As deaths continue to rise, Dr. Anthony Fauci appeared this week before Congress with the dire warning that if the U.S. reopens too quickly, Americans will face “needless suffering and death.”

My father has been a resident of the COVID floor at Jackson Hospital since April 30 after exhibiting symptoms that included pneumonia, vomiting and a fever. A week later – yes, it took a week - his test results came back positive. He is not on a vent, but he’s very confused and alone.

He will likely survive the virus, but it will diminish the quality of life he was enjoying. He had hip surgery last month and the weeks bedridden without physical therapy will be a tremendous setback.

Last December, Dad moved to Gardens of Waterford, an assisted living home specifically for people with memory loss. He had really just begun to adjust to his new norm when the world learned Corona wasn’t just the name of a Mexican beer.

The day we moved him, I stayed too long. I wasn’t supposed to. The plan was Mom and I would excuse ourselves after lunch and sneak out, and the staff would handle it from there. But I couldn’t do it. I just wasn’t ready to leave him alone in his new surroundings, even though it was just making things worse as he became more agitated and confused, demanding to leave. After several hours, I finally slipped away when he wasn’t looking.

We were asked not to visit for a couple weeks to allow him time to adjust. For me, those couple of weeks turned into several months. I’d get weekly updates from Mom and Waterford, but, for whatever the reason, I couldn’t emotionally bring myself to go visit. Finally, I overcame my own anxiety and went one afternoon in early March. With a 12-pack of lemonade tucked under my arm and a bag of candy I entered his room only to find him curled up in the bed sound asleep. I was told he was having an uncharacteristically terrible day. I’d check on him again tomorrow, I thought.

The next day Waterford went on lockdown.

Several weeks later we received a call: Dad fell and had fractured his hip. Surgery was immediate and went without any complications. He was then transported to a rehab facility and eight days later Mom and I arrived to transport a clean-shaven (for the first time in 40 years) Papa Bob back to Waterford where he would continue receiving physical therapy from the comforts of familiar surroundings.

It continues to baffle me that throughout most of this ordeal, Dad never qualified to be tested for the virus. And believe me, I asked several times and was told he didn’t meet the criteria for testing.

Ironically, a week later we were notified both Waterford and Encompass where he received rehab had positive cases and that he had been exposed. By then he was already hospitalized. Until rapid testing is widely available there is no way to get a handle on this horrific virus.

Thank you to everyone who goes to work in a hospital each day. I understand the difficulties in dealing with dementia patients, especially during these trying times. It’s torture for the families who can’t be with their loved ones and believe me when I say, it has proven difficult to advocate from afar. We call for updates once a day and sometimes are able to get information and offer suggestions. Other times, all we can do is pray and ask that you might do the same.