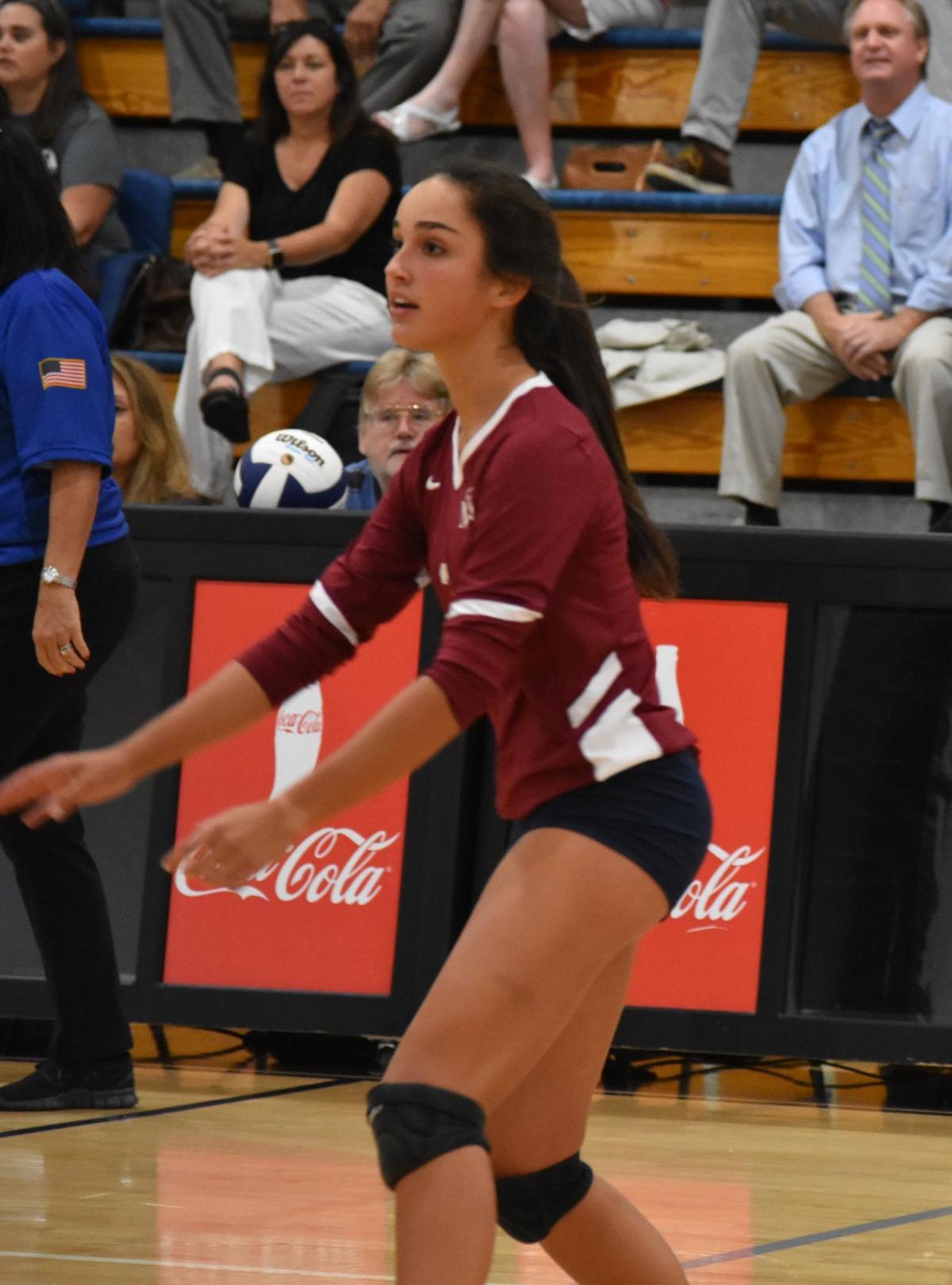 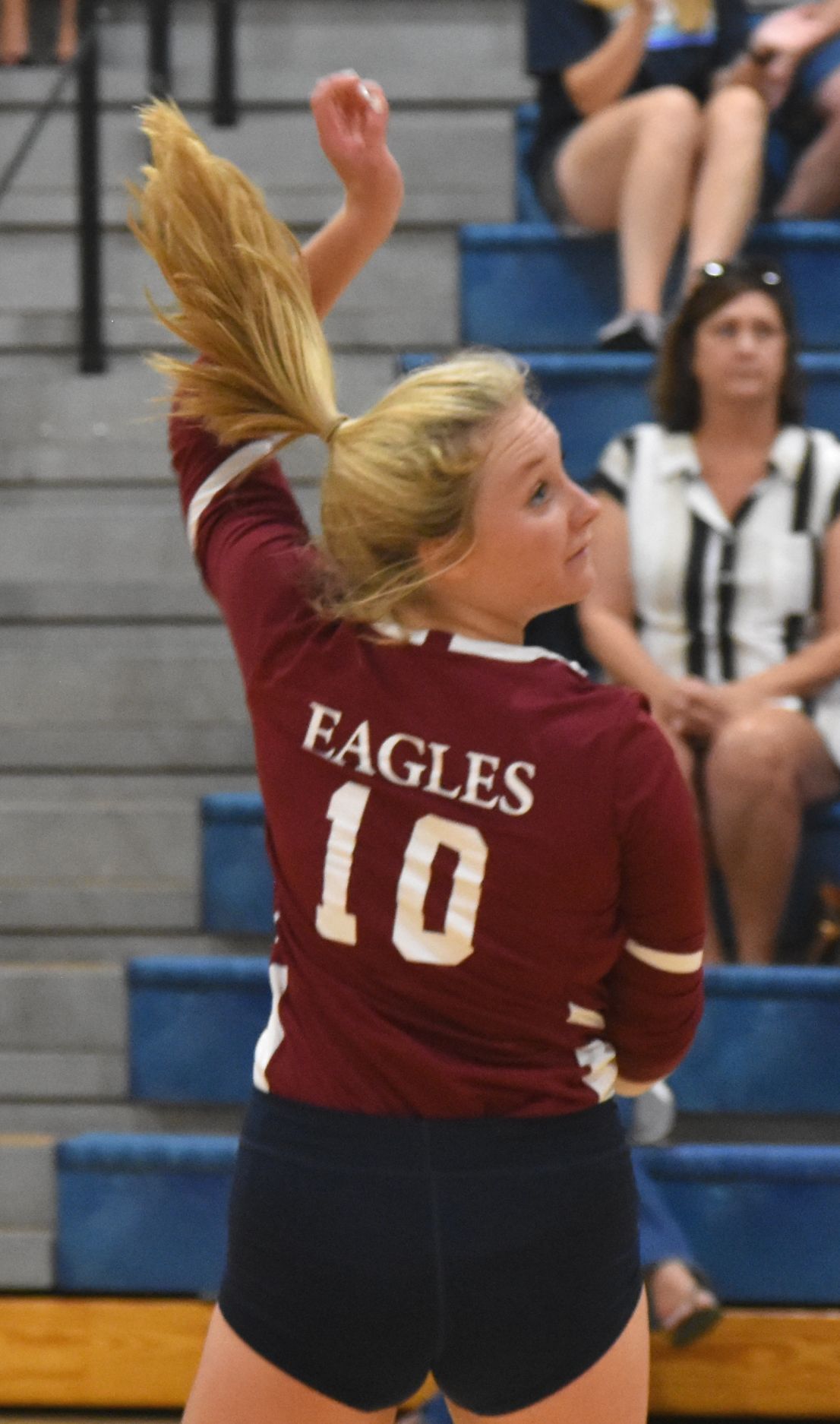 Montgomery Academy (3A) won the tournament it has hosted for many years. On Saturday the Eagles won the Mac Attack with five impressive outings and without suffering the loss of a single set. MA sweep their pool defeating Benjamin Russell 25-13, 25-10, Houston Academy 25-23, 25-12, Catholic 25-13, 25-12 before moving to the semi-final round.

The MA volleyball program recorded another milestone last week, one for the coach. Hall of Fame coach Julie Gordon collected her 1,400th win when the Eagles defeated Spain Park late in the week 17-25, 25-19, 15-13. At the end of the Mac Attack Tournament the 41 year coach had a career record of 1,405 wins and only 394 losses. She has coached five state championship teams and nine state runner ups.

“I’ve been blessed to be at a great school with great coaches, parents and kids. I love the game so much and I look forward to the season every year,” Gordon said. “Our team this year is well balanced. We do not have a big hitter but we got a lot of girls that can hit and get us points. We have been out sized all year and that means we win with heart, balance a variety of talent. Also, we got a group of seniors that have been playing together forever and they run the show…I just try to stay out of their way!”