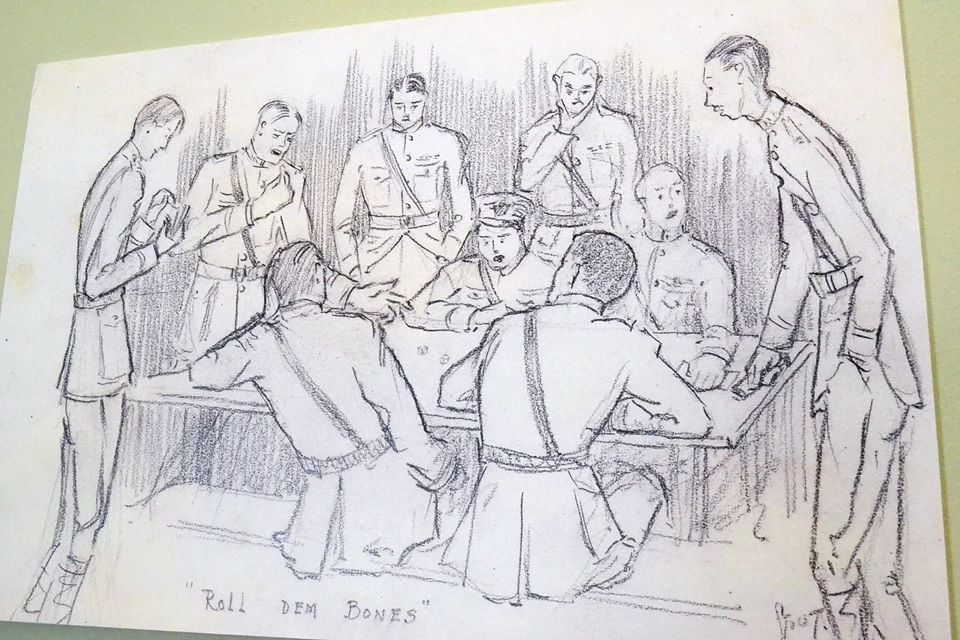 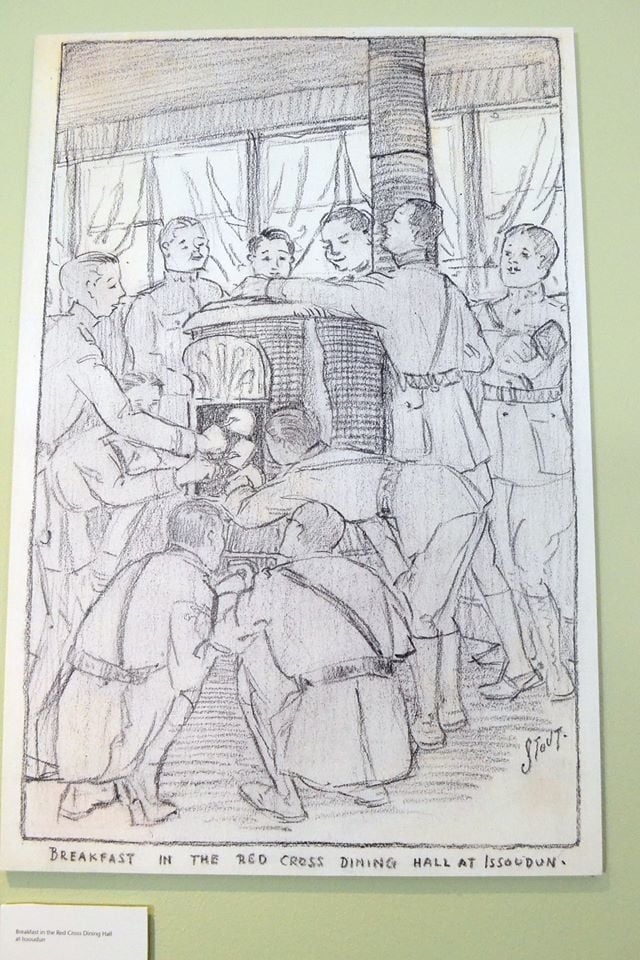 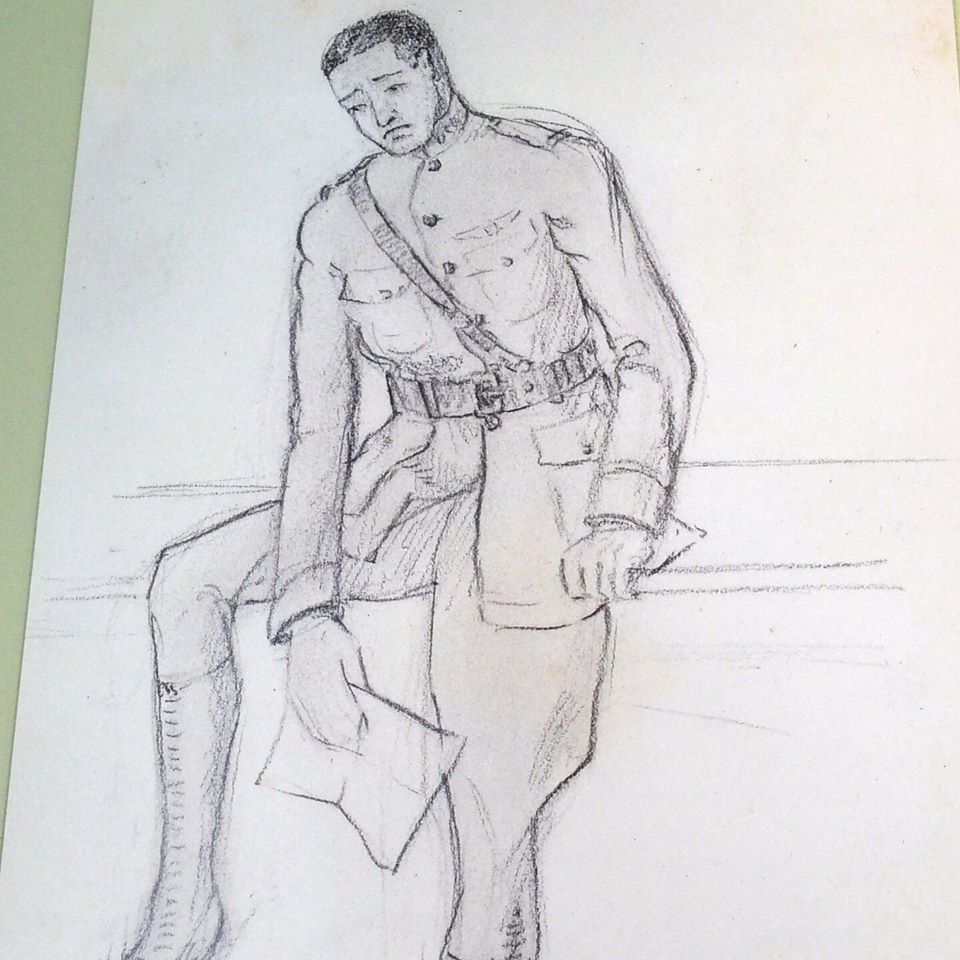 There's probably only a handful of old-timers in Montgomery today who remember the name Penrose Stout, or the works he left behind. Stout was born in Montgomery in 1887. His artistic abilities led him to enroll at the Alabama Polytechnic Institute (now Auburn U.) in the early 1900s. Earning degrees in Engineering and Architecture in 1909, he practiced architecture in Florida and New York, until World War I interrupted his career.

Stout enlisted in the Army in 1917 and took pilot training in the Air Corps. In France, he received the Distinguished Flying Cross for his actions against German airplanes and ground troops. His talent as an artist allowed him to leave us a treasure trove of his art, centered around his day-to-day experiences in the Air Corps. From the mundane duties around the airfield, to the heart-stopping experiences of air combat, to drawings of the French countryside as seen from the air. Following the war, Stout moved to New York where he again practiced architecture.

He is perhaps best known for his design of the Bronxville Women's Club, which was added to the National Register of Historic Places in 2007.

In 1924, Stout designed the house at 104 Lee Circle in Lynchburg, Virginia, now included in the Rivermont Historic District. But perhaps what is of most interest to Alabamians is the fact that Stout was a fantastic artist, and many of his drawings are so accurate that they could almost pass as photographs! If you'd like to view Stout's creations, as well as his letters home from WWI, go to the Alabama Dept. of Archives and History website. Penrose Stout passed away in 1934 in Bronxville, N.Y.