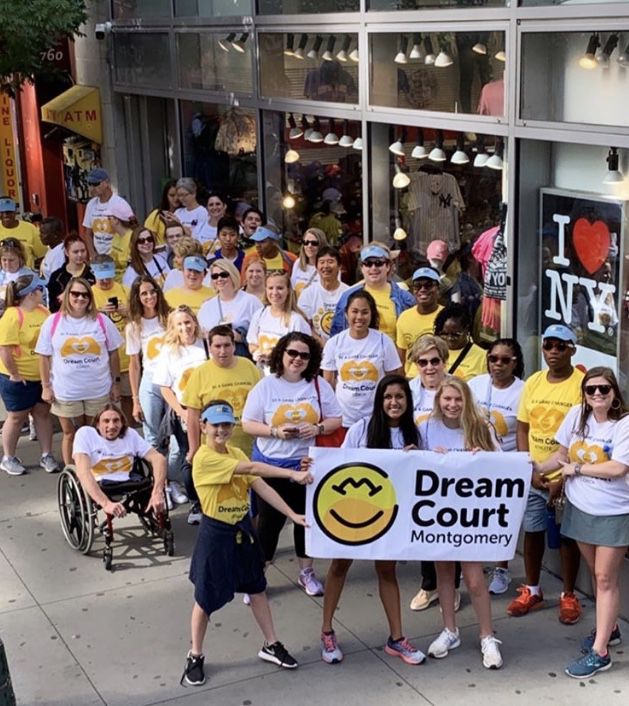 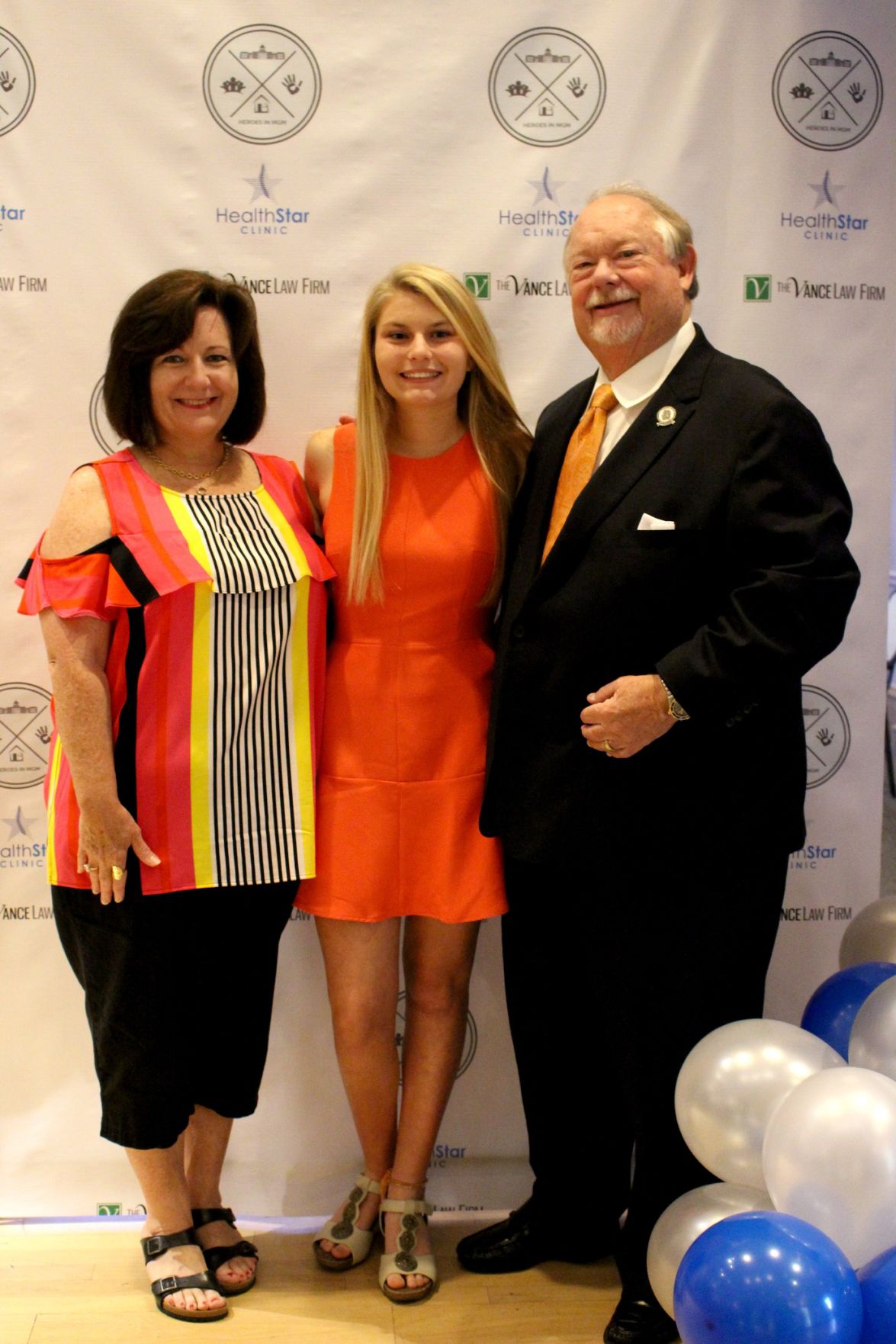 Most teenage girls, when given the opportunity to see their favorite band in concert, jump at the chance. When Montgomery Catholic junior Ellie Pool was offered tickets to see the Jonas Brothers in concert for her birthday, she gracefully turned them down.

“I love the Jonas Brothers, but I didn’t even give it a second thought,” said Ellie. “I wanted to spend Labor Day weekend with Dream Court.”

Dream Court Montgomery is an organization whose mission is to teach tennis and life skills to children and adults who are differently-abled. Through a partnership with Net Generation, an initiative of the United States Tennis Association to make tennis accessible to people of all ages and abilities, a delegation of Dream Court Athletes and their coaches were invited to experience the excitement of the US Open Tennis Championships in New York City. Ellie, along with other adult and youth volunteers, accompanied 18 Dream Court athletes to Arthur Ashe Stadium where they got to showcase their skills on the court in front of thousands of spectators. As a bonus, some of them also had an opportunity to meet top-level tennis stars, like Roger Federer and Serena Williams.

A tennis player herself, Ellie has volunteered with Dream Court for the past two years and spends several hours each weekend working with different athletes. Through coaching and encouragement, she helps them to develop physical fitness and boost their confidence on the tennis court. The athletes she works with come from a variety of ages and abilities, but she says that in a way, they are all the same.

“These athletes are so happy,” said Ellie. “I can’t really describe it. They have this joy in them that is contagious, and I love seeing them week after week.”

The happiness and excitement of these athletes carried over to the US Open Experience. While waiting to enter the court, one of her athletes began to cry. Concerned, Ellie asked her what was wrong.

“The girl was crying excited tears,” she said. “She told me, ‘I am just so happy right now. I can’t believe that I’m about to walk onto the court where Serena Williams plays.’”

Ellie’s parents wanted to surprise her with concert tickets for her upcoming birthday, but when notification of the trip with Dream Court to the US Open came up over the summer, they had to let the cat out of the bag and asked her which trip she wanted more. The answer surprised them, and Ellie said that she had to do a lot of persuading to convince them that she was serious.

“I couldn’t believe that anyone would turn down Jonas Brothers tickets,” said Ellie’s father, Jimmy Pool. “I told her that this would be a work trip, but she is really passionate about volunteering with Dream Court athletes and wanted to make this experience the best she could for them.”

While a trip to the Big Apple is a trip of a lifetime, Ellie took her volunteer responsibilities seriously and had to make sure her daily tasks were completed, including setting up automated reminders to the group, laying out the next day’s outfits and equipment, doing laundry, and handing out snacks. Even though there was a lot of work to do, the Dream Court delegation still had ample time for fun activities. The group got to take a bus tour of the city, caught a glimpse of the Statue of Liberty, and watched a Broadway production of Disney’s Aladdin.

When asked if she would do it again, Ellie’s answer was as quick as when she was first offered the opportunity.

On Tuesday, October 1, Ellie was recognized along with 10 other young people from the River Region in the Leadership Montgomery Torchbearers’ inaugural Heroes in Montgomery ceremony at the Montgomery Museum of Fine Arts. Ellie was honored for her tireless community service, but especially for her contributions to Dream Court.