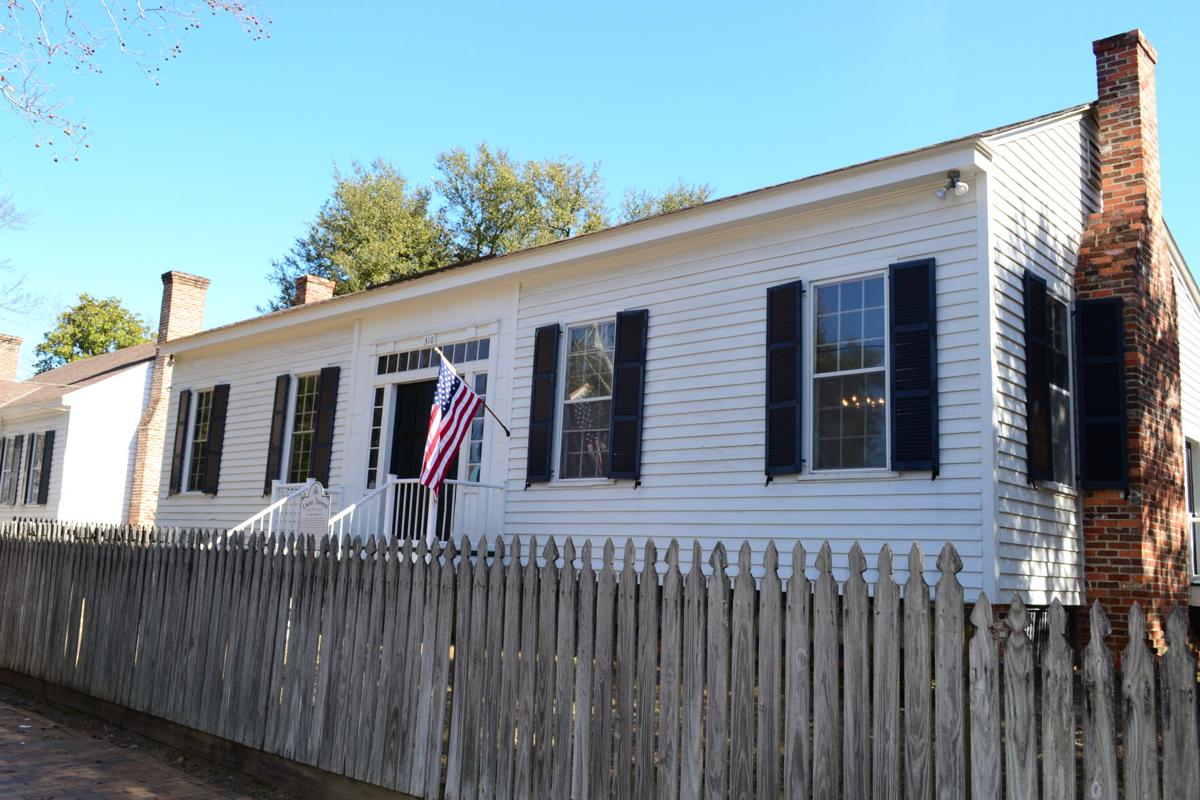 Photo: The Lucas Tavern (1810) was actually located 400 yards to the North of its present location. 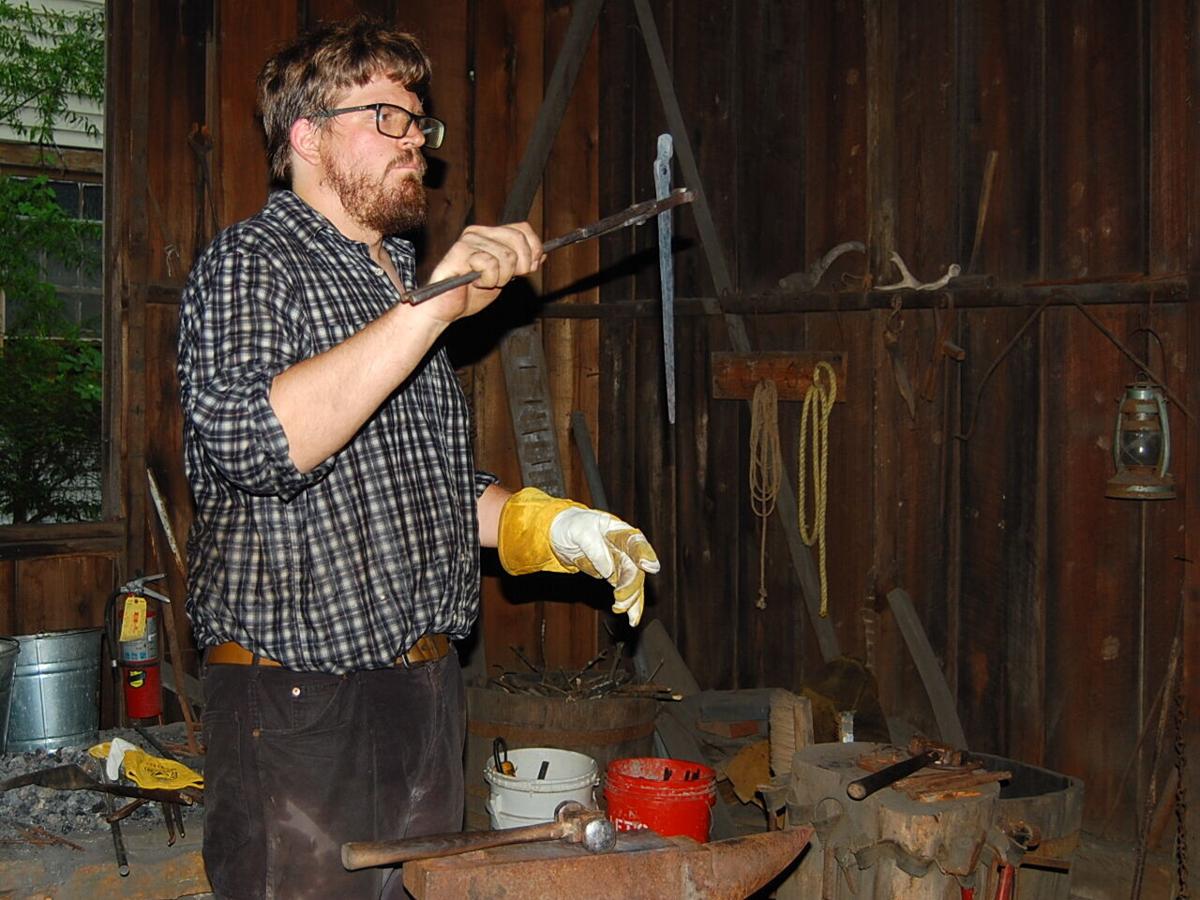 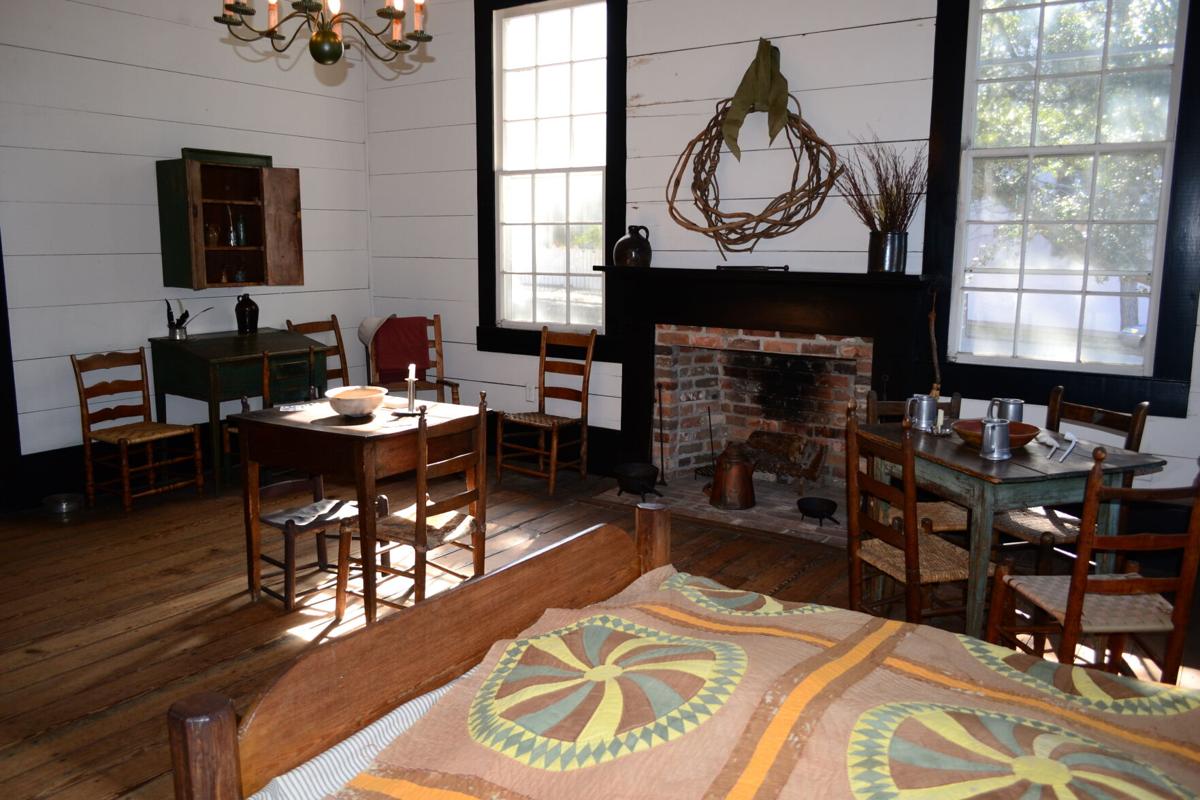 Photo: The interior and exterior of Lucas Tavern was meticulously restored. 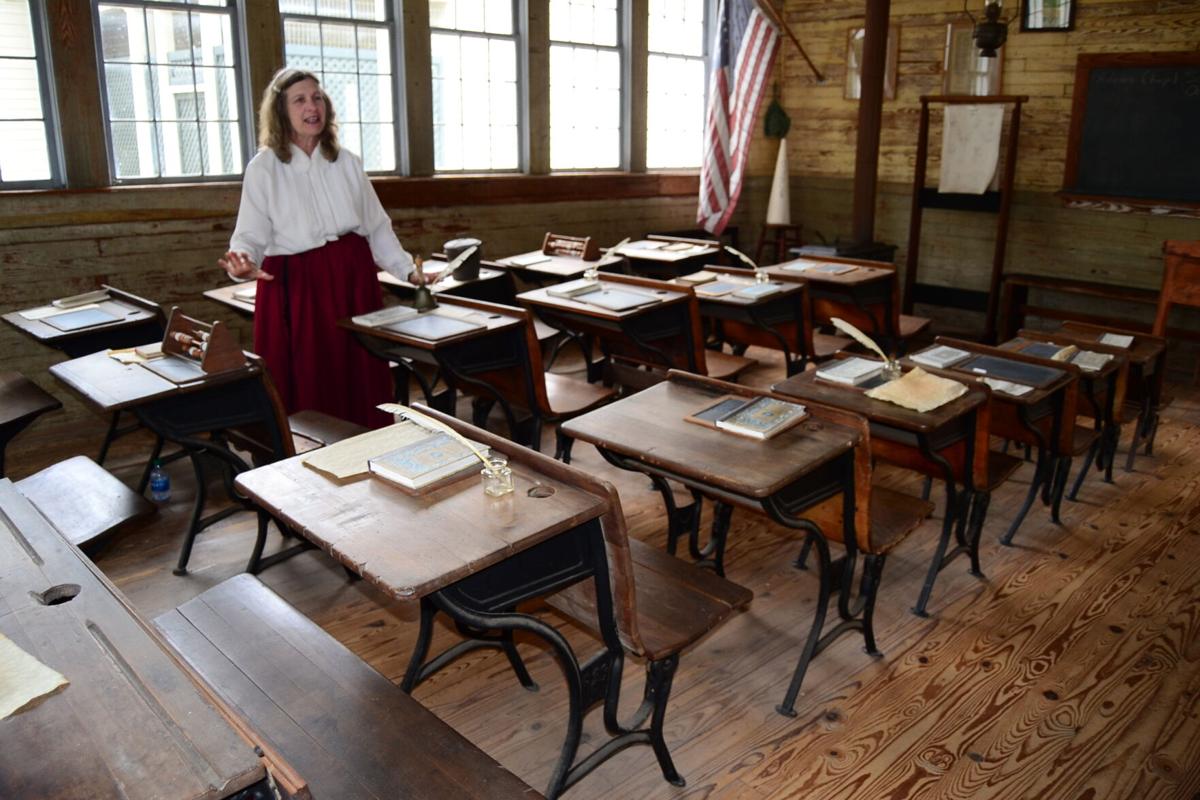 Photo: The Adam's Chapel School was built with windows only on the West and North sides.

Photo: The Lucas Tavern (1810) was actually located 400 yards to the North of its present location.

Photo: The interior and exterior of Lucas Tavern was meticulously restored.

Photo: The Adam's Chapel School was built with windows only on the West and North sides.

Most Montgomerians are familiar with the Landmarks Foundation in our city, its history and purpose. Newcomers to our area may not be. The Landmarks Foundation of Montgomery is a 501(c)3 non-profit organization established in 1967 to foster, encourage, and lead the historic preservation movement in Montgomery. Landmarks oversees Old Alabama Town and works as an independent entity on community preservation and restoration projects.

With the purchase of the Ordeman House in 1967, Landmarks and the City of Montgomery began a unique partnership that has resulted in the restoration and interpretation of 50 authentically restored 19th and early 20th century structures. The Train Shed is one of them. Many of these structures are clustered together into the authentic history village, Old Alabama Town, which is open for public tours. Some of the structures are rented-out as commercial real estate. The vision of the Foundation is to preserve, interpret, and present Central Alabama's architecture, history, and culture.

Since opening to the public in 1971, the Ordeman House has become the nucleus around which Landmarks' Old Alabama Town has grown. Through this historic village, guests are able to view authentically restored and finished buildings reflecting the lives of the people who built Central Alabama. Some of these buildings include the Lucas Tavern (1810), Adams Chapel School (1895), the Martin-Barnes House (1834), and the circa 1841 Graves-Haigler House, to name a few. Landmarks has been able to accomplish its mission by identifying historic, at-risk properties in need of preservation, and joining with other community groups to campaign for the preservation of such properties.

Old Alabama Town is visited by more than 60,000 visitors annually. Some of the community partners with the Foundation include the Alabama Humanities Foundation, Alabama Power, Alabama State Council on the Arts, the Alabama Tourism Dept., Aronov Realty Management, the City of Montgomery, Crosby Electric, Jackson-Thornton, Tucker Pecan Co., Montgomery Aviation, the Montgomery Area Chamber of Commerce, and numerous others. A fairly new concept begun by Landmarks is its Rescued Relics project, at 423 Madison Avenue. In the course of its regular restoration projects, Landmarks, as well as individuals and contractors, often comes across many interior and exterior items that must be removed to complete an authentic restoration.

So as not to discard some of these perfectly good items, Landmarks established Rescued Relics, a not-for-profit salvage warehouse offering many historic architectural elements and materials from a variety of building styles and time periods. Rescued Relics accepts pre-1960s building materials and elements from individuals, contractors, and remodelers. Such donations are tax deductible, and all proceeds directly benefit Landmarks/Old Alabama Town. Call 334 240-4512 for more information.

The biggest fundraiser for Landmarks is Tavern Fest in Old Alabama Town. Now scheduled for Friday, April 9, 2021, Wet Willie featuring Jimmy Hall will be there, and it will be a grand street party with music, food, and lots of fun. Gates open at 5:00 PM that day. Newcomers to our area will also enjoy the annual Alabama Book Festival, held every year in April since 2005. Then there's the Daddy-Daughter Diamond Princess Ball in February, and the Holiday Open House in December. Call 334 240-4500 for more information. Landmarks is always coming-up with something neat to see and experience, such as its Second Saturday series, traveling exhibitions, and Vicarious Vacations of a year ago presented at the Loeb Reception Center.