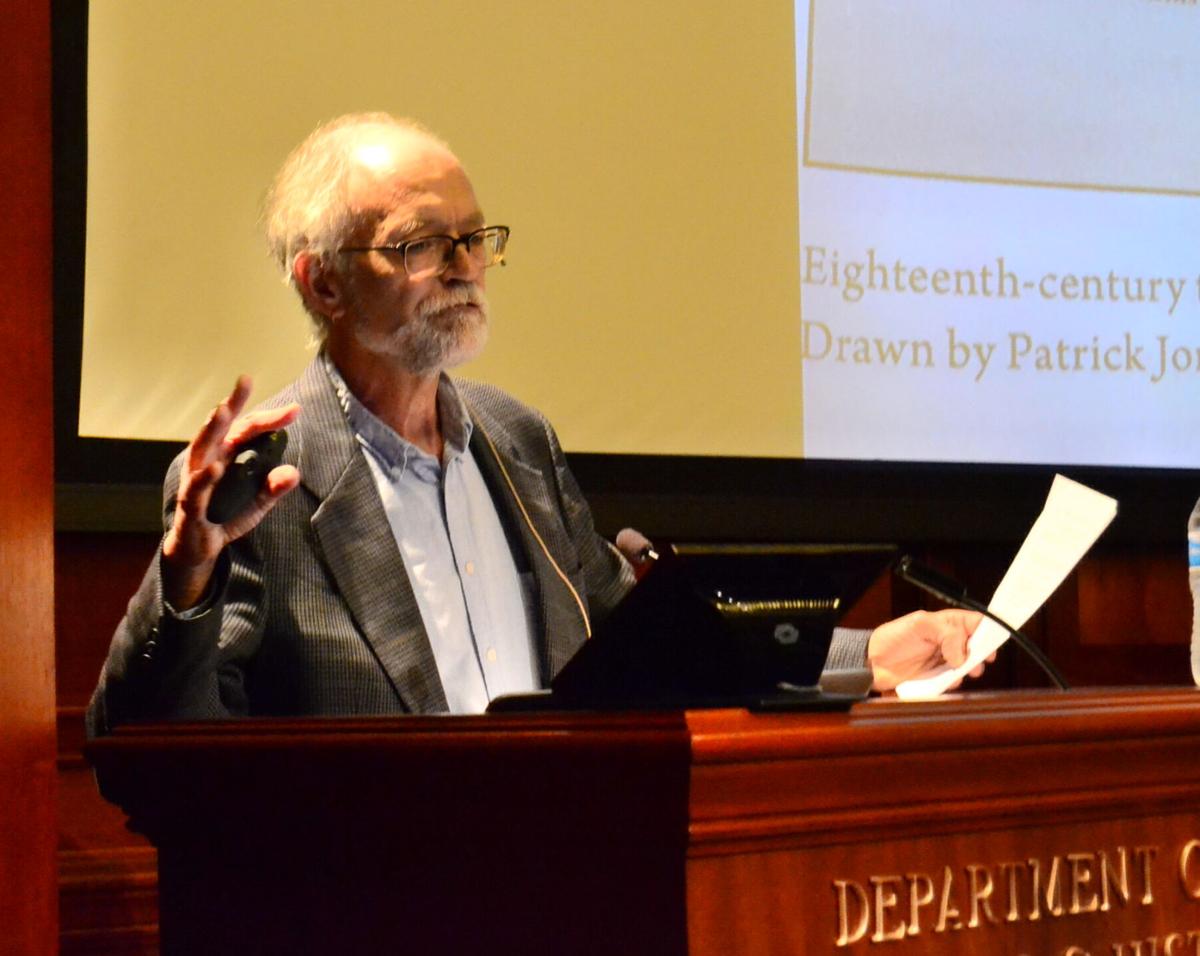 Photo: Daniel Dupre is a professor of history at the University of North Carolina, Charlotte. 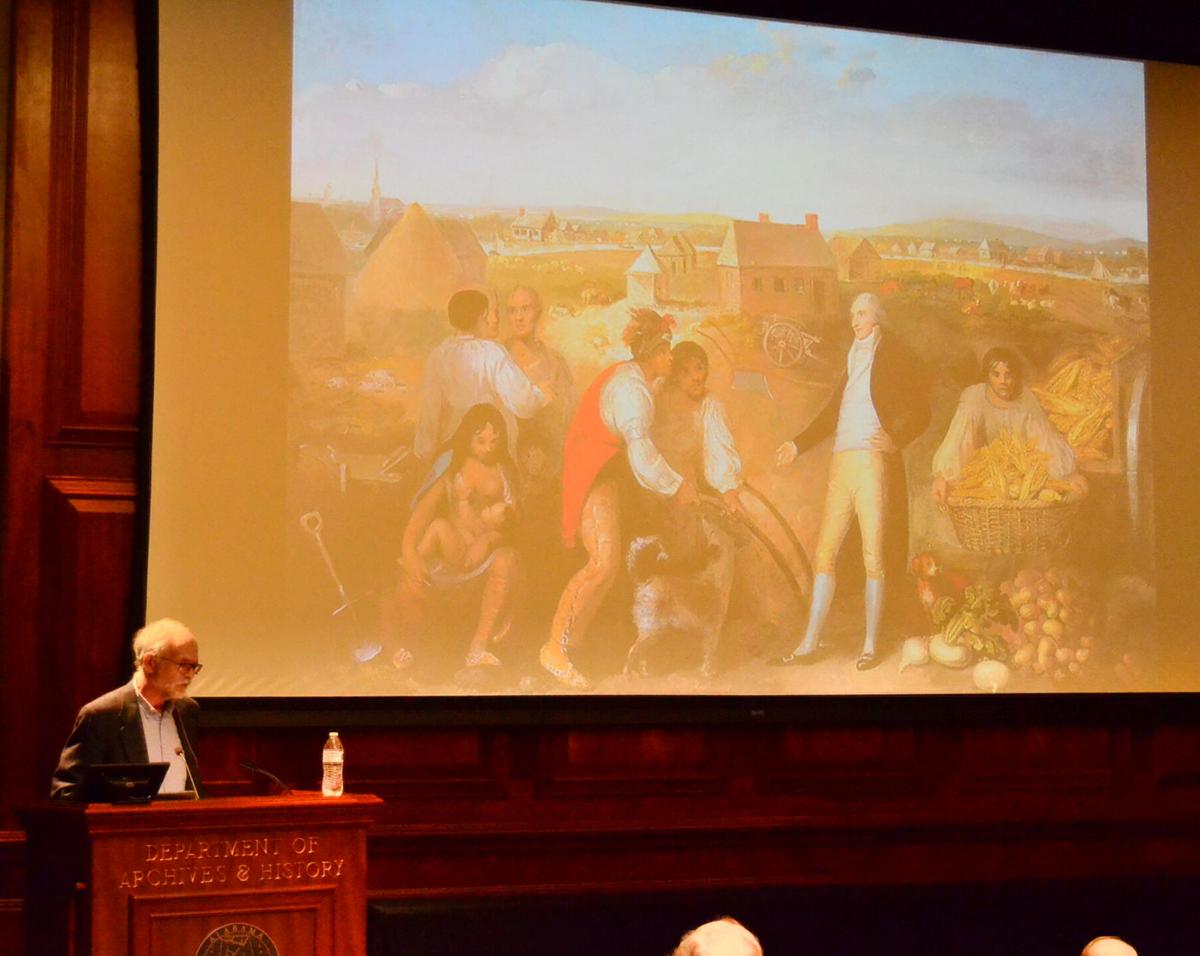 Photo: Daniel Dupre is a professor of history at the University of North Carolina, Charlotte.

Out with the old year, in with the new! Thursday the 16th, the Alabama Dept. of Archives and History premiered its 2020 season of the popular Food for Thought series. The series presents fascinating lectures on the rich history of Alabama. This time, Daniel Dupre spoke about "Alabama's Shifting Frontier: Creek and Anglo-American Conflict." Dupre focused on periods of violence along Alabama's frontiers and how different reactions by Europeans, Americans, and Creeks illustrate the shift from a trading frontier to a settler frontier.

In 1760, early frontiersmen and Indians established an uneasy truce, though from time-to-time, young Indian braves, trying to make a name for themselves, would take a few white scalps. The Indian chiefs frowned on this, as they knew the value of getting along with the frontiersmen because of the trade items the whites had. And the whites tried to get along with the Indians because they wanted to keep their scalps!

As British Indian Agent Edmond Atkins said: "The prosperity of our Colonies on the Continent will stand or fall with our interest and favor among the Indians. While they are our friends, they are the cheapest and strongest barrier for the protection of our settlements. When enemies, they are capable by ravaging in their method of war in spite of all we can do to render those possessions almost useless." But full-fledged hostilities were inevitable when in 1813 the region headed to war as the newly formed U.S. demanded more and more land for settlers

Daniel Dupre is Assistant Professor of History at the University of North Carolina, Charlotte, and author of "Transforming the Cotton Frontier: Madison County, Alabama, 1800-1840," and Alabama's Frontiers and the Rise of the Old South." He received a B.A. in History from Manchester College in St. Paul, Minnesota, and a Ph.D. in History of American Civilization from Brandeis University.