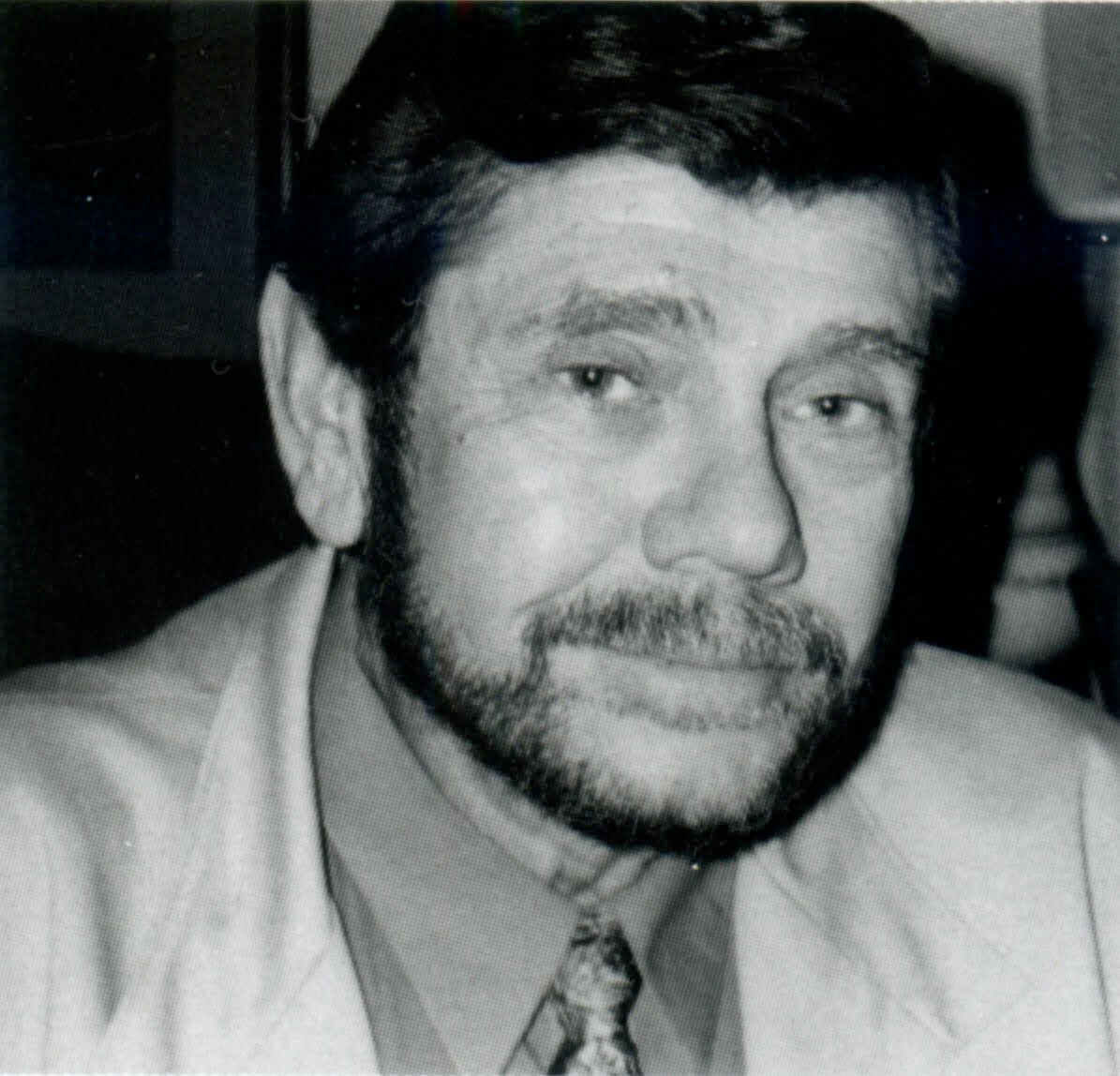 Wade Hall felt that his “Conecuh People” was his proudest achievement as a writer. 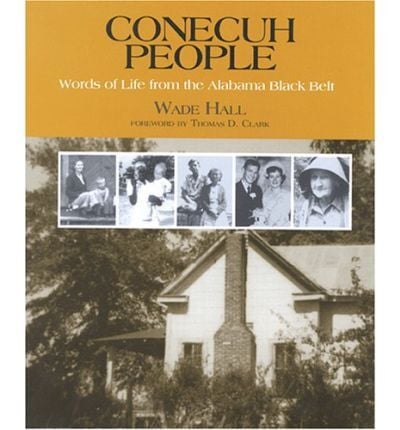 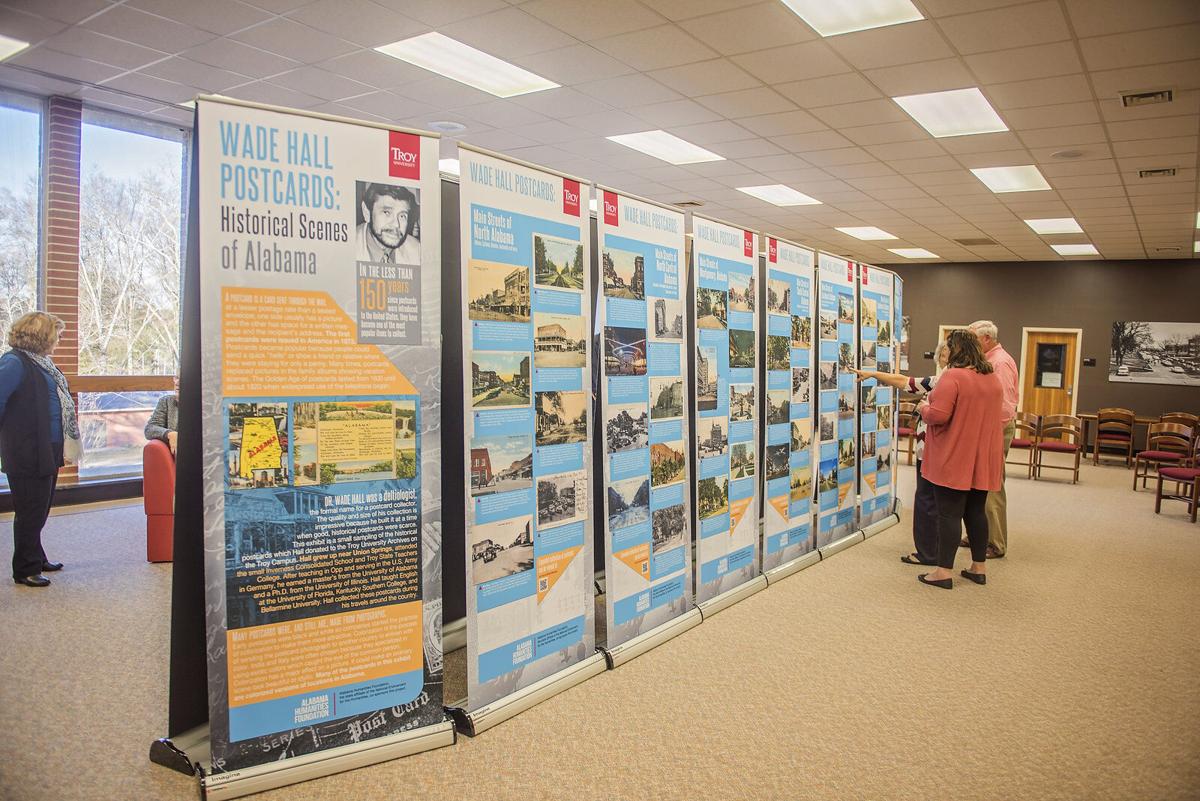 Wade Hall felt that his “Conecuh People” was his proudest achievement as a writer.

Alabama has produced many interesting, notable, and productive people down through the years, to include athletes, musicians, actors, actresses, writers, politicians, artisans, artists, and scientists. Name just about any activity, talent, or pursuit, and Alabama is more than likely able to boast that she is the birthplace of at least one standout in that field. I’m quite certain that one of our most interesting standouts is Wade Hall of Bullock County. I would say he is certainly one of the most avid collectors Alabama has produced, not to mention his teaching and writing abilities.

Hall was born near Union Springs in 1934, and was the oldest of five sons to Sarah Waters Hall and Wade Henry “Jabo” Hall. Both sides of Hall’s family had been living in the area since the late 1830s. The first in his family to graduate from high school, he attended Inverness Consolidated School from the first through 12th grade. With the help from a great aunt in Troy, Alabama, Hall enrolled at the then Troy State Teacher’s College in 1950 at the age of 16. After earning a degree there in English in 1953, he landed a teaching job at the junior high in Opp, Alabama, but he soon enlisted in the U.S. Army. Hall was never one to sit around with idle time on his hands, so he taught himself German and French while stationed in Heidelberg, Germany, a move which would help him earn an advanced degree.

After his military service, he enrolled at the University of Alabama, where he earned a Master of Arts in English, and was awarded a Ph.D. in English from the University of Illinois in 1961 based on his dissertation about southern humor during the Civil War and the following decades up to World War I. The work was later published as two books. From there, he joined the English faculty at the University of Florida in Gainesville but was recruited in 1962 to head the English Department at Kentucky Southern College, a new Baptist college in Louisville.

When financial problems caused the college to close, he accepted a faculty position at Bellarmine College (now University) in Louisville in 1969. There he remained for the next 30 years, chairing the English and Humanities programs, all the while indulging in his hobby of collecting books, letters, diaries, quilts, photographs, and post cards, etc. For many years, Hall was editor of the Kentucky Poetry Review, a literary magazine that showcased such writers as Robert Penn Warren, Ray Bradbury, Ruth Stone, and others. At the same time he wrote book reviews for the Louisville Carrier-Journal and hosted a long-running weekly interview show, Wade Hall’s Kentucky Desk on Kentucky Educational Television.

Hall’s interest in oral history and folk culture came together in “Conecuh People: Words of Life from the Alabama Black Belt.” The book was based on 19 interviews with family and neighbors from his home in the Alabama Black Belt. In total, 50 interviews were collected in partnership with another Bullock County native, Annie Mae Turner, over a 15-year period starting in the mid 1970s. Hall considered the book his proudest achievement as a writer. Barbour County native Ty Adams then adapted the book into a popular play, performed annually at the Red Door Theater in Union Springs from 2004 through 2010. Hall’s passion for collecting books led him to establish the Ohio Valley Book Fair for out-of-print books, which attracted dealers from Kentucky and surrounding states. But his penchant for collecting had a purpose.

With his home overflowing with various collections, Hall intended to share them with institutions to make the materials accessible to scholars and researchers. The Wade Hall Collection of Southern History and Culture was established at the University of Alabama to that end. Its collection of books, music, manuscripts, photographs, and quilts is substantial. For his contributions, the university presented him the Henry and Julia Tutwiler Distinguished Service Award in 1996. Other large collections were donated to the University of Kentucky, the Birmingham Museum of Art, the Mobile Museum of Art, and the Columbus Museum in Georgia.

Hall also made significant donations to his alma mater, Troy University. That included endowing an annual award to recognize significant contributions to southern heritage and culture in history, literature, and the arts. Recipients of this Hall-Waters Prize, named in honor of his parents, include Pat Conroy, Bobbie Ann Mason, Rick Bragg, Sena Jeter Naslund, and Natasha Trethewey. Troy University also houses his collection of over 25,000 historical American postcards, many pertaining to Alabama. His book, “Greetings from Alabama: A Pictorial History in Vintage Postcards,” was published after his death. Add to that, he donated a set of house plans designed by Frank Lloyd Wright in 1959, with the agreement that funding would be raised to build the house on the Troy campus. When completed, the house will be the second Wright-designed building in Alabama, joining the Rosenbaum House in Florence, Alabama.

Although Hall had spent most of his life in Kentucky, he always considered Alabama to be home, and he and his friend Gregg Swem moved to Halls Crossroads in Bullock County in 2006. After arriving in Bullock County, Hall completed a play on the musical career of Montgomery native Nat “King” Cole. Hall continued to work on other writing projects, but he became ill in 2012 and died in September of 2015 from complications of Alzheimer’s disease. He is buried in the Liberty Baptist Church Cemetery, less that a mile from his birthplace. After his death, his estate donated his collection of 1,600 twentieth-century paperback books to Auburn University. So you see, Wade Hall is yet another example of Alabama’s interesting, notable, and productive people!