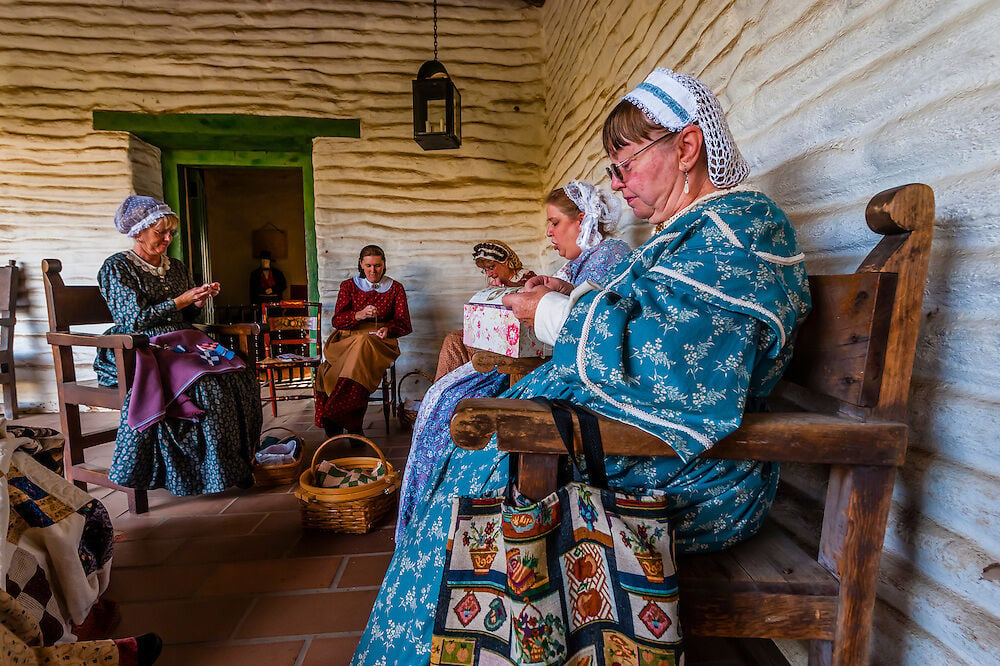 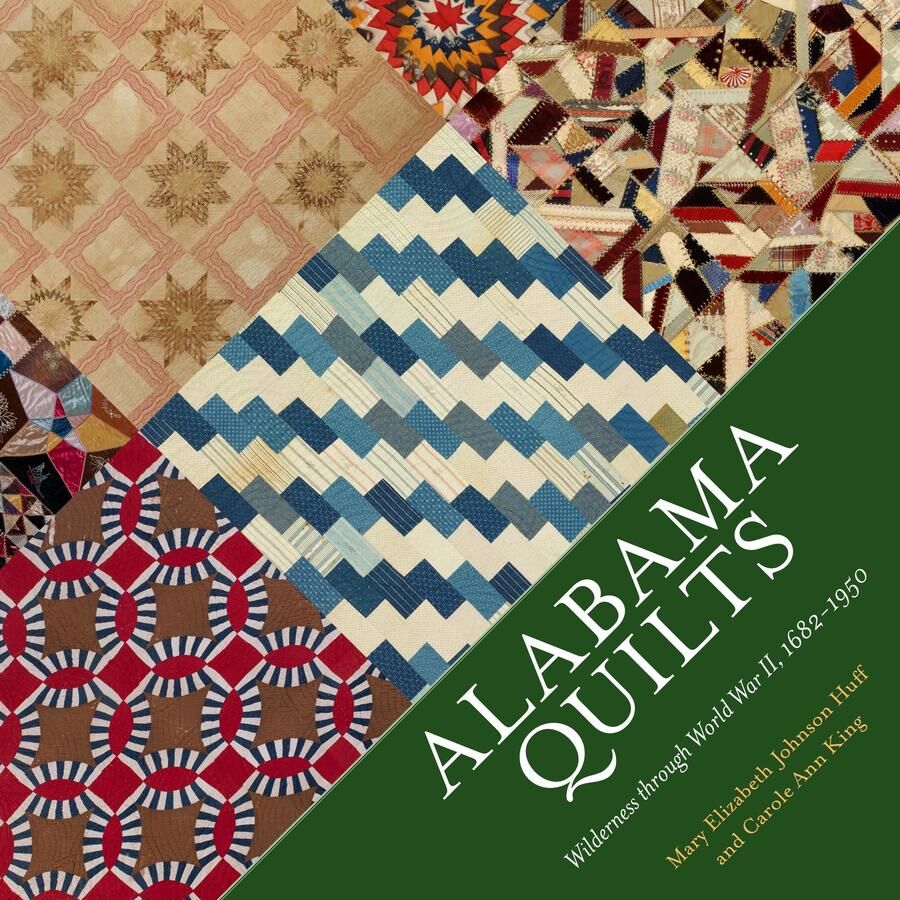 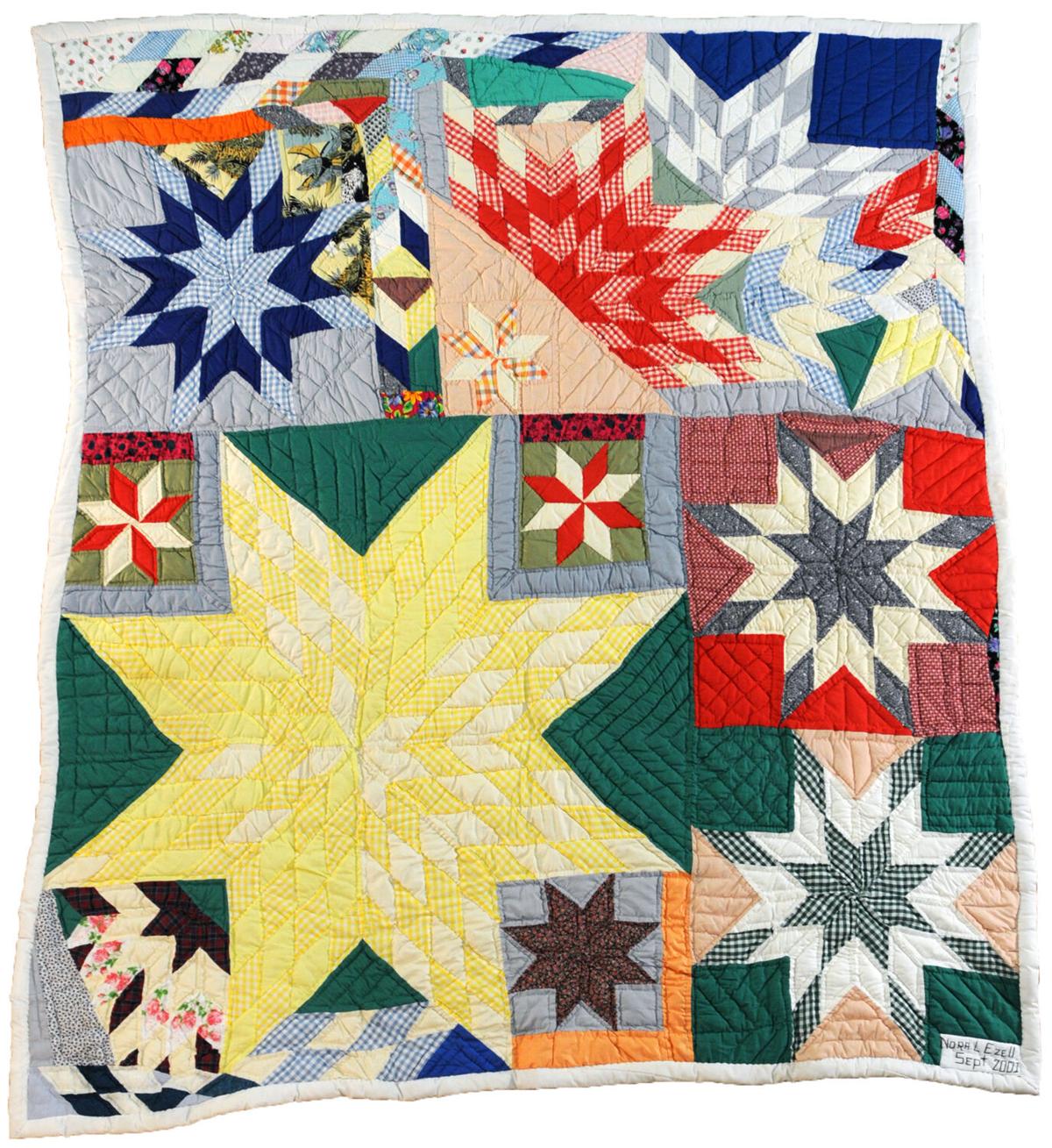 Modern day quilts still reflect the instincts and interests of the maker. 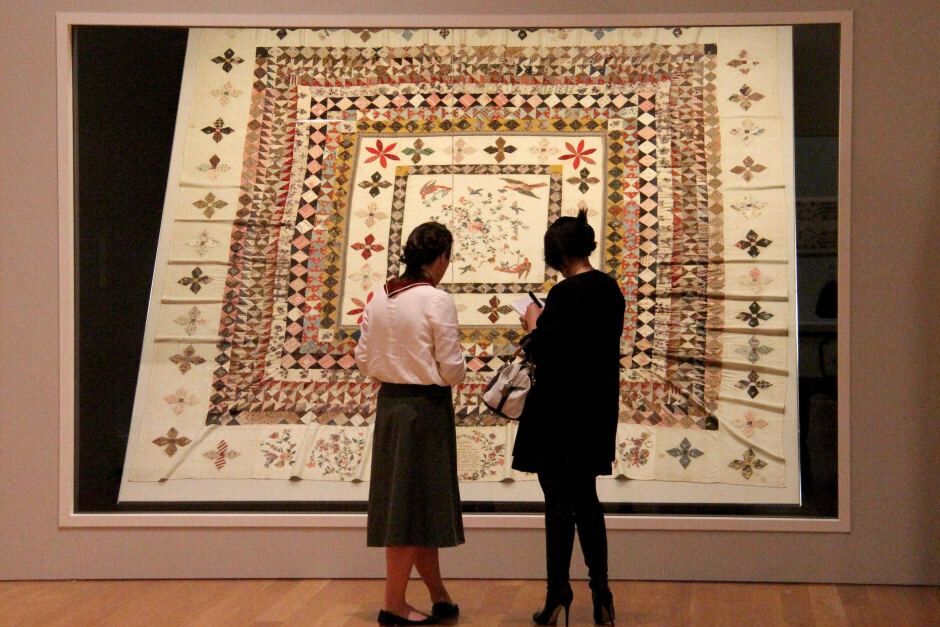 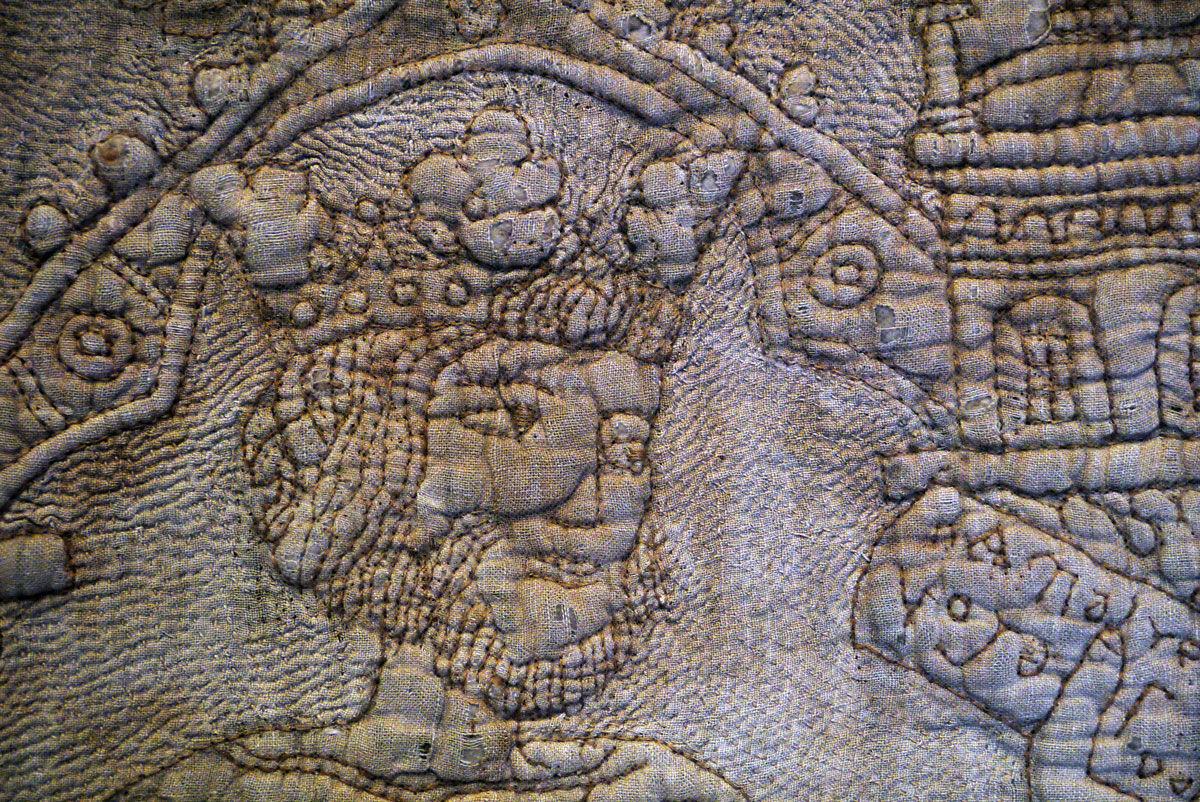 The “Tristan Quilt” was made in Sicily around 1360.

Modern day quilts still reflect the instincts and interests of the maker.

The “Tristan Quilt” was made in Sicily around 1360.

Many of us are lucky enough to have at least one handmade quilt, whether it was handed-down to us from a grandparent, etc., or given to us as a gift from a family member or friend. Quilts mean different things to different people. To some, maybe they are simply utilitarian, but to others they represent works of art to be treasured along with the memories and nostalgia they evoke among their owners. One who certainly understands this is Carole Ann King of Montgomery. King recently appeared on an Alabama Dept. of Archives and History virtual Book Talk to discuss her book, “Alabama Quilts: Wilderness through World War II, 1682-1950.”

It’s the first book to examine the cultural and historical impact of Alabama’s quilting legacy. Her co-author on the book was Mary Elizabeth Johnson Huff, now deceased. King and Huff studied the quilts of the state from before Alabama was part of the Mississippi Territory, through World War II, a period that covered 268 years. Going back as far as 1682, with a fragment that research indicates could possibly be the oldest quilt in America, the book covers quilting in Alabama up through 1950. There are seven sections in the book to represent each time period of quilting in Alabama, and each section discusses the particular factors that influenced the appearance of the quilts, such as migration and population patterns, socioeconomic conditions, political climate, lifestyle paradigms, and historic events.

Included in the book are the stories of the individuals associated with certain quilts, as recorded on quilt documentation forms. The 256-page book contains over 265 color photographs of the quilts and their intricate details. To make Alabama Quilts possible, King and Huff researched libraries, historic homes, museums, and quilt guilds around the state of Alabama, sometimes spending days on formal quilt documentation, while also giving lectures across the state and participating in informal quilt sharings. Their nearly two decades-long project involved not only professional historians, preservationists, museum curators and genealogists, but also the quilt owners themselves. Without question, it is the owners themselves, including quilt guild members, who have created and sustained the fascinating art of quilting.

Quilting is the stitching together of layers of padding and fabric, and may date back as far as 3,400 BC. For much of its history, quilting was primarily a practical technique to provide physical protection and insulation. But decorative elements were often also present, and many quilts are now primarily art pieces. In Europe, quilting appears to have been introduced by Crusaders in the 12th century in the form of the aketon or gambeson, a quilted garment worn under armor. One of the earliest existing decorative works is the Tristan Quilt, made around 1360 in Sicily. Sections of this quilt are located at the V&A Museum in London, and in Florence at the Bargello Palace.

The Russian Academy of Sciences in Saint Petersburg, Russia, keeps a quilted piece of linen carpet found in a Mongolian cave, dated to between 100 BC and 200 AD. The National Gallery of Australia has a nine-foot square quilt known as the Rajah Quilt, which was created by about 30 convict women as they were transported from Woolwich, England to Hobart, Tasmania in 1841. The quilt was rediscovered in Scotland in 1989. You see, if any of these last few lines stirred your curiosity, you can see how addictive the world of quilts can be, not to mention the relaxation and sense of accomplishment realized by making them.

If you would like to become involved with quilt-making, you’re in luck. Alabama is dotted with Quilt Guilds around the state. In Montgomery, contact the Kudzu Quilters Guild on Congressman W.L. Dickinson Dr. “Alabama Quilts,” published by University Press of Mississippi, is available at the Archives Museum Store. Go online to find it. For your information, the highest price ever paid for an antique quilt was $264,000 in 1991 at an auction at Sotheby’s. The War Between the States era quilt is named the “Reconciliation Quilt.”